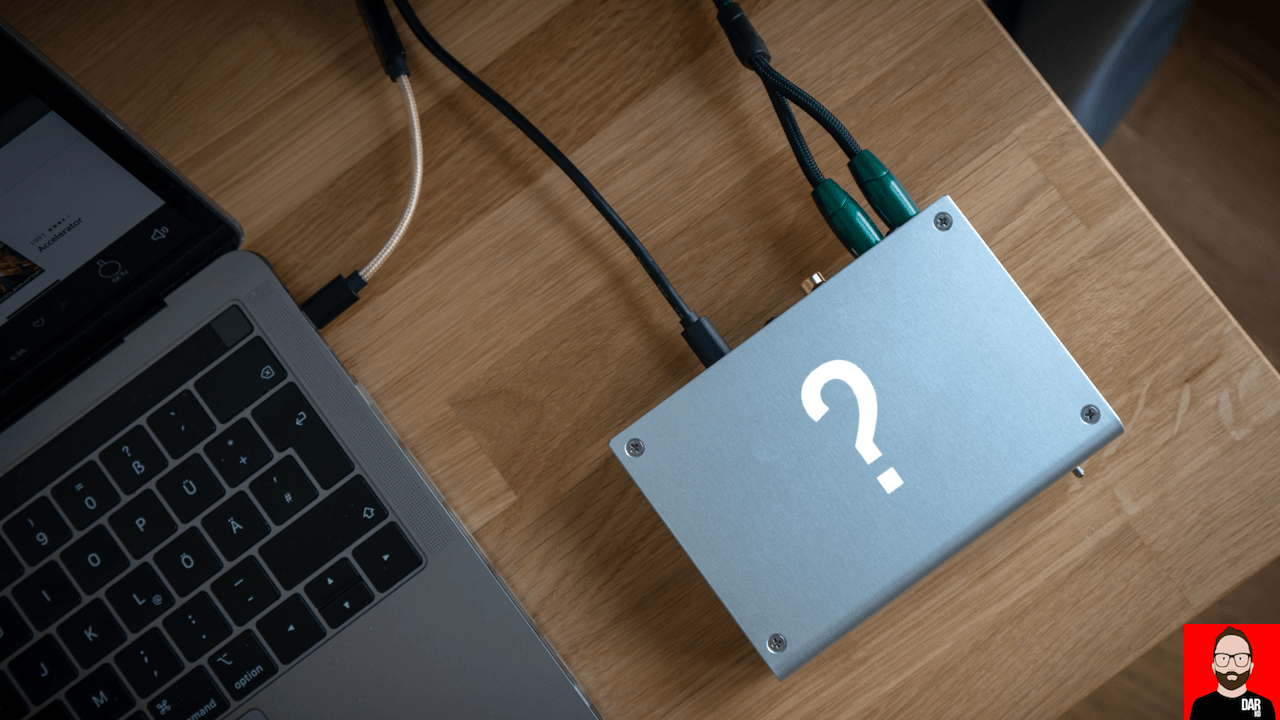 If you’re considering a DAC other than those found in your computer, smartphone or TV, you might find yourself staring blankly at a screen full of possibilities. Separating the great from the good isn’t an easy task. It takes time and effort. More time than I would find in ten lifetimes so it falls to you, dear reader, to pick up where I leave off. I can point you in one or two possible directions – I can even write those directions down or commit them to video – but I can’t draw for you the entire map.

DAC A and DAC B arrive with near-as-dammit audible performance. A sells for US$100, B for US$150. All other things being equal, DAC B gives us better value for money than DAC A. But all other things are rarely equal. What if DAC A were USB only and DAC B added TOSLINK and coaxial sockets? Now both units offer similar value but to different audiences. A DAC is more than its sound quality. We must consider function and form. Host-powered, thumb-drive sized DACs can be used outside of the house. Those tethered to a wall socket cannot.

At US$99, the Schiit Modi 3 offers a USB input for computers plus TOSLINK and coaxial hookups for vintage CD players, Google Chromecasts and games consoles; analogue output comes via a pair of RCA sockets. The identically-priced AudioQuest DragonFly Black is USB only, its analogue signal spilling from a 3.5mm outlet. On sound quality, the Schiit has the jump on the AudioQuest. That makes it the better DAC, right? Not so fast: the DragonFly offers onboard volume control and – the kicker – can be switched from PC/Mac to smartphone with a dongle; it’s pocketable and will go anywhere.

Assessing DACs can be a tricky business. A one-shot deal, placing them in the DARKO DAC Index is even trickier.

The AudioQuest DragonFly Cobalt (US$299) sounds far better than the average smartphone’s 3.5mm output (if it has one) but we have to weigh up the hassle of an extra dongle vs. the improvement to sound quality. In other words: is it worth it? For pretty much everything but the LG V series, I’d respond with a firm ‘yes’. The Cobalt sounds better than the LG V30/40 but the delta is small enough for me to leave it at home. Each of us must work out for ourselves if a DAC’s qualitative gains are worth the expense but also, sometimes, the inconvenience.

Should we put a Schiit Modi 3 between the KEF LS50 Wireless and a laptop to have the Schiit handle the D/A conversion and send its analogue signal into the digitally active loudspeakers’ own RCA sockets? No, we probably wouldn’t. The Schiit sounds marginally different to the KEFs’ internal DACs. This is because KEF’s main speaker immediately converts the incoming analogue signal to digital so that it can execute optional DSP-powered room compensation before sending the digital signal to the second loudspeaker via Ethernet interconnect. Each speaker handles D/A conversion at the driver level. With the Schiit in play, we have two DACs in series. 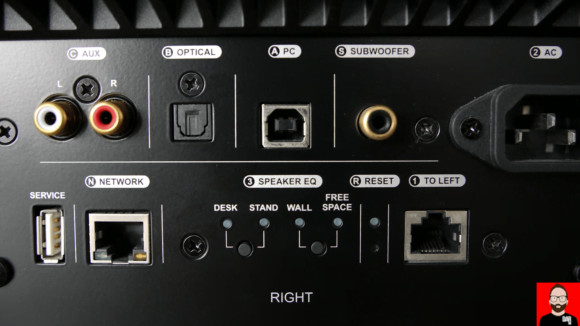 Does that rule out double-DACing in all cases? Absolutely not. A DAC loaded with tubes might lend the overall sound more ease or a fuller, fatter tonality. Those reflexively objecting to this line of thinking should consider a phono stage connected to the KEF’s analogue input (instead of a DAC): do we hear the KEF resolve cartridge change-ups? You betcha we do. A DAC’s analogue output stage flavours the signal just as a phono stage or cartridge might. We might not get more resolution from double-DACing but we can realise a different tonal balance.

For network streamers, it’s a different story. The streamer sits before the DAC. We can tap its digital outputs to bypass any internal decoding in favour of an outboard DAC. For example, owners of the Bluesound Node 2 can bypass its internal DAC to route the digital signal over coaxial or TOSLINK into a Schiit Modi 3 for higher resolution – we see deeper into the music. The Modi 3 makes the Bluesound Node sound comparatively flat. However, in re-routing the Node 2’s digital signal to the Schiit, we trade-in some MQA compatibility. I know not about the Node 2i.

The AudioQuest DragonFly Cobalt sounds bigger and more refined than the Modi 3 but the Bluesound unit doesn’t talk USB so we must return to a laptop…or a Raspberry Pi. Not a naked RPi though – it shares its USB data bus with Ethernet and can sound somewhat edgy. Now we’re into streamer quality territory where jitter (data timing) and electrical noise pollution come into play. Our conversation has left the launch pad and, for today at least, I wanted it to remain grounded for the benefit of beginners.

These findings are based on direct listening experiences with gear that I have at my immediate and ongoing disposal. That your favourite device isn’t covered doesn’t mean there’s a conspiracy at work. It simply means that I don’t have one and/or I’ve never had one. Mostly, it’s because there is only one of me and a thousand DACs from which to choose.

Furthermore, I share my listening experiences here because I am a hi-fi reviewer. For personalised audio consultancy, please consult your nearest dealer or direct-selling manufacturer. 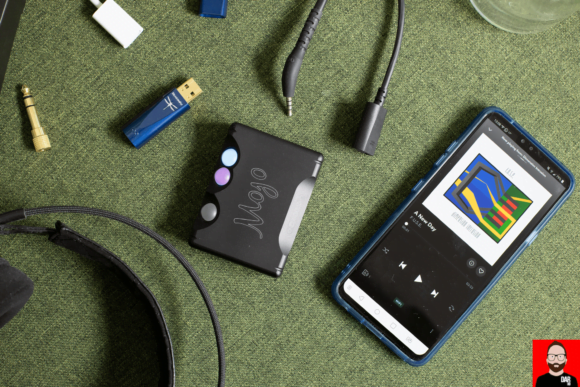 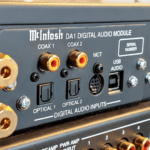 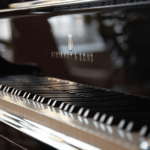