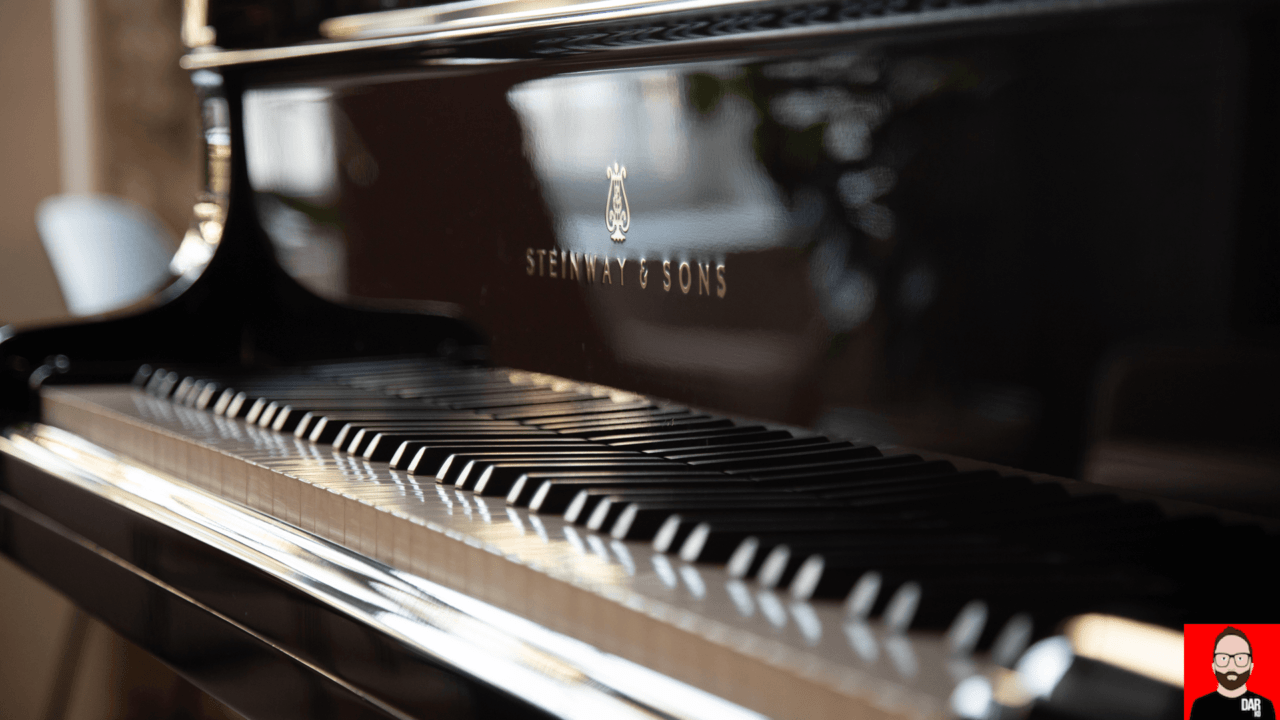 Metadata. For Neil Young & Crazy Horse’s Weld, Neil Young & Crazy Horse is the artist, Weld the album title. That’s rock n roll. For Aphex Twin’s I Care Because You Do…, Aphex Twin is the artist, I Care Because You Do… the album title. That’s acid-tinged IDM. And so it goes for RnB, metal, hip-hop and folk releases stored on hard drives and streaming service servers around the world.

Classical music is different. The traditional album/artist metadata structure doesn’t work. Why not?

Consider the Deutsche Gramophone-released Tchaikovsky Concerto N°1 for Piano and Orchestra. Who is the artist here? Is it Tchaikovsky himself? Is it the recording’s pianist Svjatoslav Richter? Or is it conductor Herbert Von Karajan? Or the Vienna Symphony Orchestra?

An alternative take on the Tchaikovsky work gives us the Vienna Philharmonic led by conductor George Solti with Sir Clifford Curzon on piano. Which of those four should we refer to as the artist? All four lend the recording its uniqueness and so all four require their own unique field in the metadata used for the recording’s digital storage, without which search and filtering would not work.

Logging into Idagio with any web browser or their OS/Android apps and we find a streaming service dedicated to classical music: one that lists tens of different interpretations of Tchaikovsky’s Concerto N°1 for Piano and Orchestra, all categorised and filterable by conductor, soloist and orchestra/ensemble. It only takes a few clicks to realise the same holds true for numerous other works written by the Russian composer.

It doesn’t end there. Another two clicks and we see that Idagio has indexed the works of hundreds of composers. And for those not yet hip to the classical world’s myriad choices, we find a mood-driven playback feature – that plucks pieces according to (presumably) another metadata field – and a discover tab for new releases and playlists.

Idagio’s headquarters sits next to the Möckenbrücke U-Bahn station in the centre of Berlin. The week after they announced a free streaming tier, I poked my head around the door to find the fountain of youth in full swing: 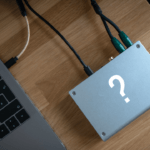 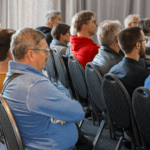