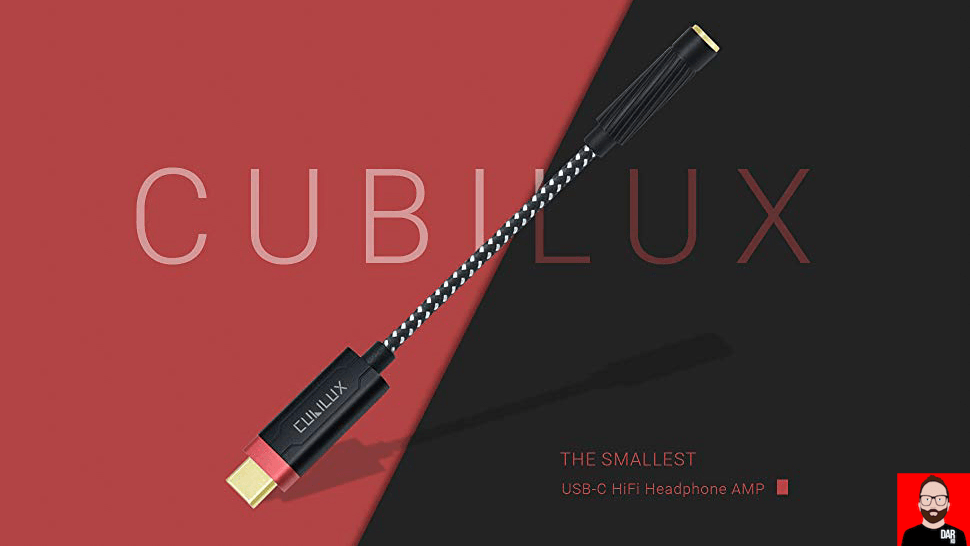 Some see the erasure of headphone sockets from smartphones as a loss. I see it as a double win for sound quality.

The first? Bluetooth headphones bring active noise cancelling into play which, for over-ears at least, enhances (sound quality) more than Bluetooth’s lossy transmission surrenders. Besides, what use is hi-res audio when ambient noise drowns out any additional nuances?

The second? Dongle DACs that take their power from the host device to bypass any internal audio circuitry (should it exist) for better sound than 99% of smartphones (and laptops) on the market.

Case in point: the iBasso DC02 is equipped with an AKM4490 DAC chip and delivers in spades, bringing any Android smartphone on par with an LG V Series smartphone in terms of layer separation and detail retrieval, if not ultimate sense of ease. The USB-C connector means the DC02 can also be used to improve the sound of a Macbook or Windows laptop. My own experience with the iBasso doesn’t yet reach the iPhone but I’m told that a simple adapter will grant the iBasso DC02 full iOS compatibility. 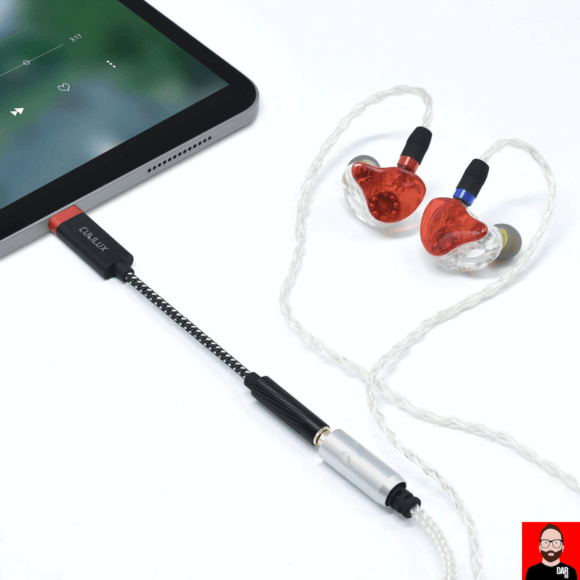 Also entering the dongle DAC scene is the lesser-known Cubilux whose HC-1 internalises an ESS Labs’ ES9118 System-on-a-chip (SoC) that squeezes DAC and headphone amplifier onto a single piece of silicon.

As regular readers will know, a D/A converter’s sound quality doesn’t simply fall to its decoder chip. To whit, the 24bit/96kHz-capable HC-1 also specifies “dual LDO power supplies” and an “extreme low phase noise crystal oscillator”. Headphone compatibility is rated by Cubiluix at up to 300 Ohms but, possibly because of its higher power draw, iPhone compatibility is not part of the deal. The HC-1 is Windows, MacOS and Android only. Price? US$69. 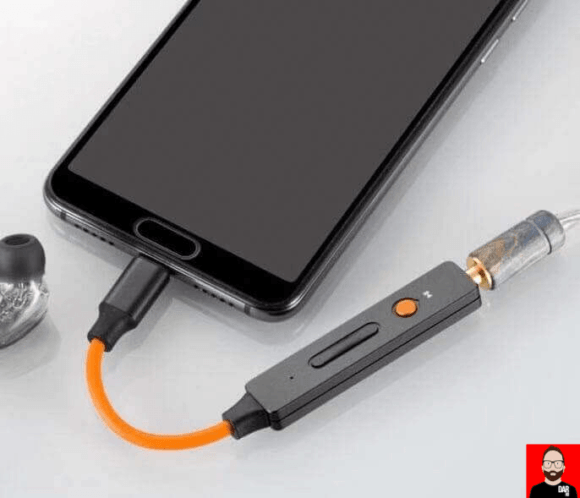 Also running with an SoC from ESS Labs (ES9118EC) is the newly announced Link from xDuoo: a larger dongle than Cubilix’s and iBasso’s pigtails that won’t be as easily pocketed. As on-paper compensation, the Link offers hardware controls: the orange dot is for play/pause and the longer black rocker is for volume up/down. PCM support extends up to 32bit/384kHz and DSD256 and the 3.5mm headphone socket will, according to the manufacturer, drive headphones with up to 600 Ohms input impedance. There’s no word on iPhone support but Android, Windows and MacOS are all covered. Price? US$49.

That I move the iBasso DC02 dongle between Macbook Pro and Android smartphone and back again and without it weighing hard on the attached headphone cable makes it a convenient solution to my portable audio needs. That other dongle DAC manufacturers are expanding this market segment means DAPs become less compelling by the day. 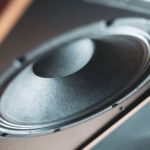 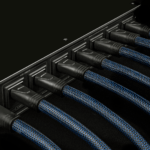