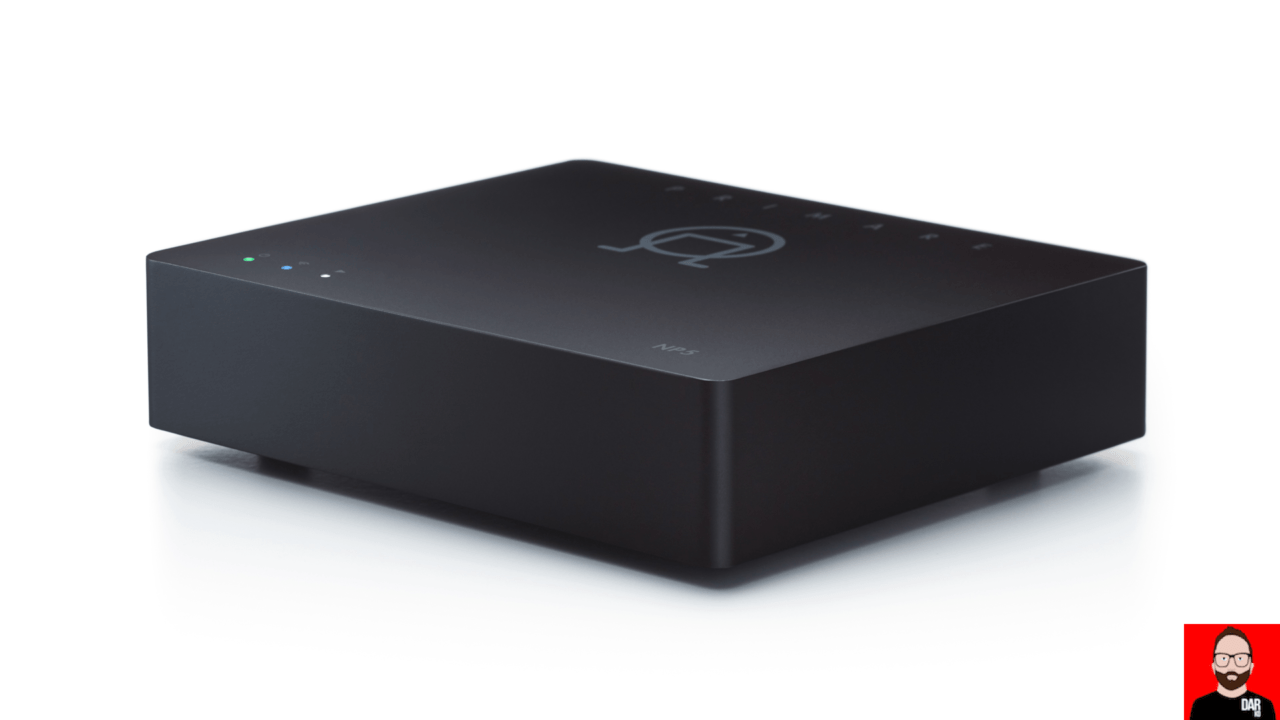 Network in, S/PDIF out (with a side of Bluetooth) is the basic premise of Primare’s NP5 Prisma. The Swedish company have extracted and re-housed the streaming module from their larger components for a palm-sized network streamer that pulls music from the cloud, a local server, a smartphone or a directly attached USB hard-drive.

From the press release sheet: “Specifically designed to be small enough to slip inconspicuously into any system setup, NP5 Prisma can be used with any product with a digital input, both stereo and multi-channel, Primare or other brands, to provide full Prisma connectivity and control, making it the network player for anyone and any system.”

On inputs, we note Ethernet, Wifi and USB-A. Sending the incoming data onto our directly-connected DAC is our choice of coaxial or TOSLINK, operating at our choice of 48kHz, 96kHz or 192kHz. Handling device setup is Primare’s Prisma app, which I’m told will eventually offer gapless playback for its UPnP-based storage device streaming (where hi-res ceilings of 24bit/192kHz and DSD128 apply).

Primare anticipates the NP5 Prisma will begin shipping at the end of October for US$600/€500 with Airplay 2 support arriving at launch time or soon thereafter via a firmware update. Ditto (RAAT-powered) Roon Readiness. Until then, Roon will run on Chromecast rails.

Here’s the €500 question: how many streaming devices do you know of that feature both Google Chromecast and Roon? (Only Naim’s Uniti series springs to mind). It’s a feature set that casts the NP5 Prisma as a network streamer for Music-First Audiophiles everywhere. 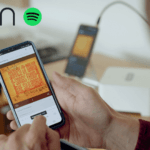 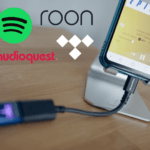