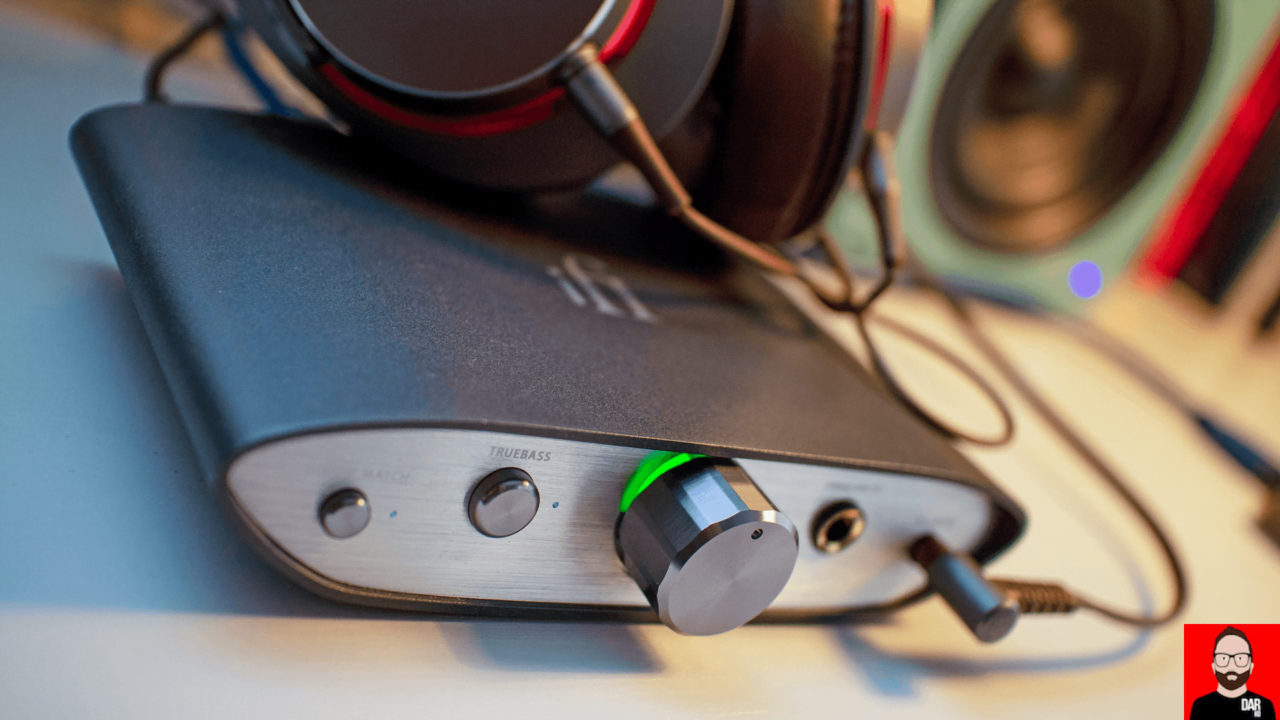 An MQA DAC and headphone amplifier that will talk to a Mac, a PC and a smartphone* for a hundred quid (ish)? Not the AudioQuest DragonFly Black but the forthcoming ZEN DAC from iFi that eschews the dongle in favour of a quarter-width aluminium chassis more becoming of a desktop rig.

Features abound in all directions so let’s keep it simple with four to the floor:

1) On internal D/A conversion, we note a TrueNative BurrBrown DAC chip that handles PCM up to 24bit/384kHz and DSD (up to DSD256) but without the usual apriori conversion to PCM.

3) On the back panel – and switchable between line-level and variable gain – twin RCA sockets and a second 4.4mm Pentaconn connector permit hook-up to an amplifier or a pair of powered loudspeakers.

4) Inputs number one: a single USB 3.0** socket controlled by a firmware-updatable XMOS receiver chip running custom code for MQA compatibility. A front panel LED keeps us abreast of the incoming MQA stream’s authenticity, as well as the sample rates of ‘standard’ PCM streams and bit-rates for DSD. 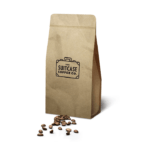 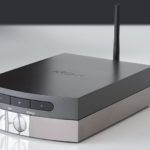