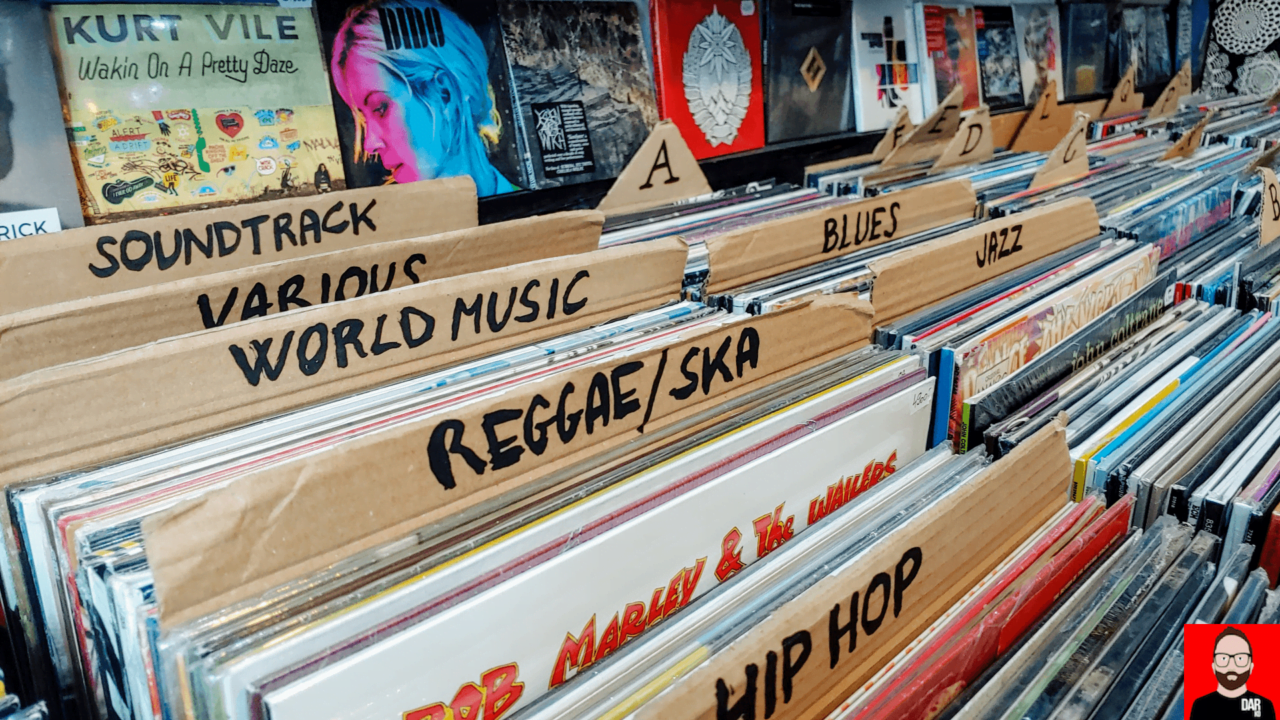 YouTube is where the audiophile ghetto intersects with the mainstream. It’s where, in a video’s comments section, we note stronger casual resistance to bits not being “just bits” and a greater incidence of “all cables sound the same”. On the upside, that same comments section throws up more enthusiasm and less overall cynicism than one might expect from a platform that gave legs to Godwin’s law.

A recent ‘€1000 hi-fi system’ video found many commenters entering into the starting point spirit with suggestings of their own thousand-buck rigs. However, the amount of pushback on my insistence on a turntable caught me off guard. After all, can you imagine what might have happened in the comments section had I left vinyl out of my entry-level system equation? Precisely.

But still. The force was strong with streaming-only viewers and I wondered just how much of the Darko.Audio YouTube audience owned a turntable. Time for a poll. “Do you own a turntable? Yes or no.”

Previous polls have shown YouTube results reflect more of a mainstream position. Despite their differences with CD purchases, only 4-5% of music industry revenue comes vinyl in Germany and the USA. I, therefore, expected turntable ownership among this publication’s YouTube audience to be lower than Twitter or Facebook.

Plot twist. Even with 3900 voters – five times Facebook’s number – the results tumbled down (almost) the same: 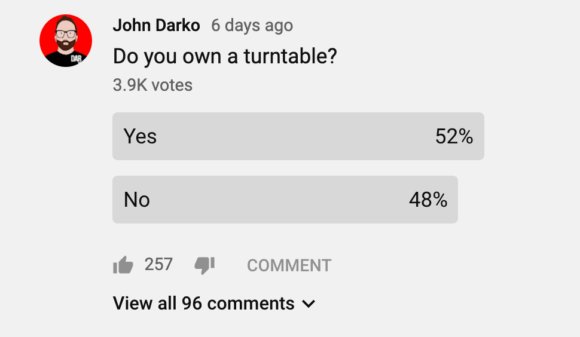 We can safely conclude that just over half of the Darko.Audio audience owns a turntable. But almost half do not. That’s a very Brexit split. 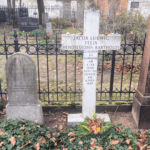 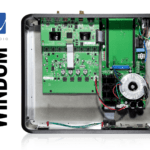