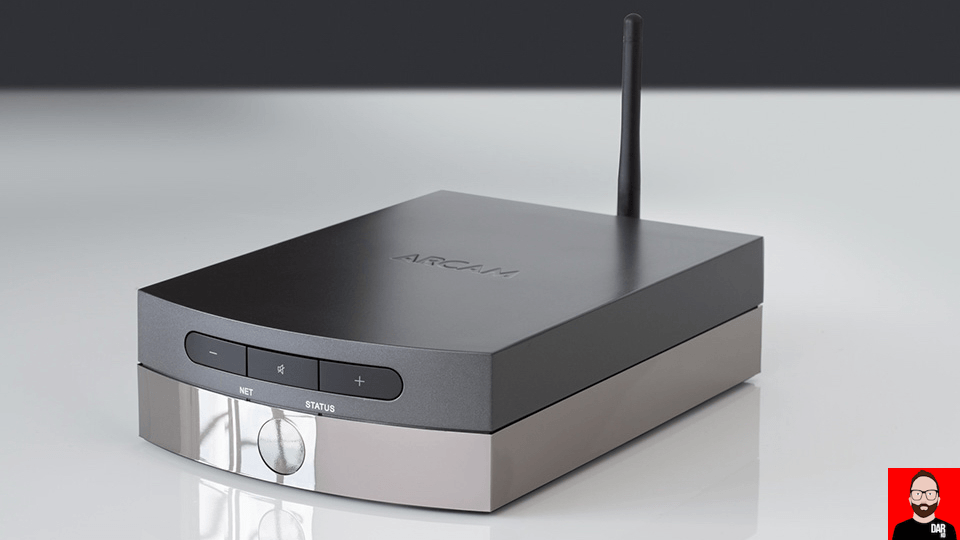 Teased at CEDIA 2019 and now appearing on Arcam’s website is the British company’s all-new Solo Uno: a Class D streaming amplifier that’s roughly the size of a hardback book. A surprisingly stylish aluminium chassis puts Ethernet and WiFi inputs on the back panel, next to a pair of loudspeaker binding posts.

Adding to the ease of use are in-built streaming options for Google Chromecast, Apple AirPlay 2 and UPnP via the Solo Uno smartphone app. Savvy Roon users will also spy this as a compact streaming endpoint to which we just add loudspeakers and an (optional) subwoofer.

And at £599/US$700, the Solo Uno could sit at the heart of a minimalist entry-level streaming system. At 25wpc into 8 Ohms (and double that into 4 Ohms) there’s enough juice on tap for standard efficiency loudspeakers (like ELAC or KEF) on the desktop – where closer proximity calls for lower SPLs – but if we want to play louder and/or in a larger space, more efficient sparring partners (like Klipsch) might be a better fit.

Streaming in, speaker cable out. Does it get any simpler than that? 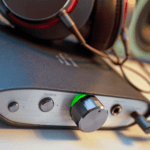 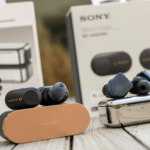