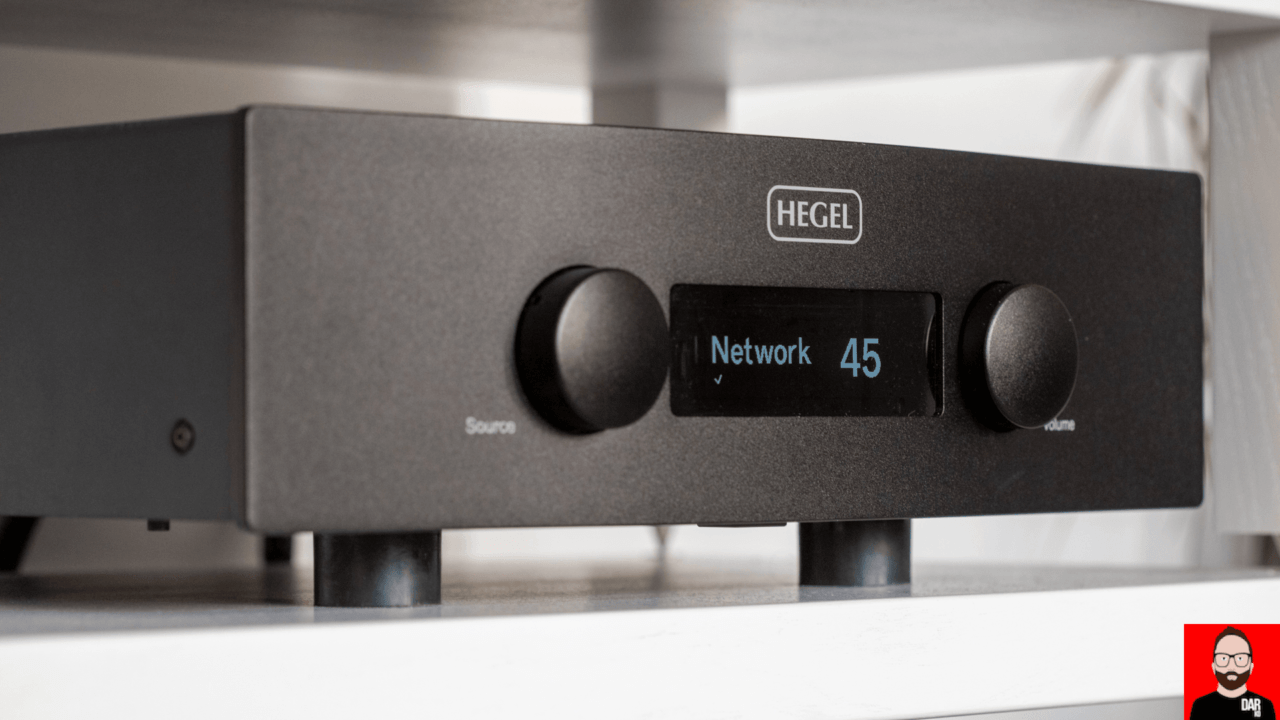 Hegel’s H390 is a 250 wpc dual-mono integrated amplifier with its distortion targeted by the Norwegian company’s feed-forward Soundengine 2 circuit design. Internal Ethernet streaming and a bit-perfect (non-upsampling) DAC hook us directly into the cloud (or LAN) for AirPlay, Spotify Connect and, soon, Roon’s RAAT.

We first caught the H390 at Munich High-End 2019 – details here – to see it slot neatly between the €10,000 H590 (covered here) and €3600 H190 (covered here). Subsequent extensive listening has revealed that, on overall sound quality, the H390 is closer to its bigger bro than its little sis to establish itself as a sweet spot in the Hegel’s range of all-in-ones to which we just add loudspeakers.

To the H590, I looked to Hegel’s audio show lead and added the KEF Reference 1 (€7500/pair) mounted on matching stands (€1200/pair): an 85dB, 8 Ohm nominal loudspeaker that takes KEF’s coaxial and coincident tweeter/midrange driver array and augments it with a separate bass driver.

However, missing from this scene (and my apartment) was a similarly-priced streaming integrated amplifier to which the H390 could be directly compared. What use is a review without at least one comparative data point? Time to nudge proceedings in a different direction.

For good reason/s, no other product has enjoyed more coverage on this channel. With matching stands, a custom colour finish and the Kii Remote, this attractive complete high-end audio system says hello for €14,399. But to bring the Kii Three’s streaming functionality in line with that of the Hegel/KEF pairing, and its total asking price to €15,000, a Bluesound Node 2 would be connected to the Kii Remote’s coaxial input.

From their internal DSP crossover, six DACs, six bespoke Class D amplifiers and six drivers, the Kii actives give us cardioid dispersion of lower frequencies. They are a marvel of modern engineering. Add to that their lower box count and we have the poster child of FutureFi for the high-end.

But the Kii aren’t a one-size-fits-all-audiophiles. A large portion of our kind still wishes to tinker, to mix and match the amplifier to passive loudspeakers. And we do this despite the hit and miss nature of the trial and error process. Keeping amplifier and loudspeaker separate means we are not locked in when the upgrade itch strikes or when a fault strikes. As Darko.Audio emailers and YouTube commenters correctly opine, there is more than one version of ‘best’ and such thinking applies to system configuration as much as it does to sound quality. 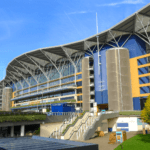 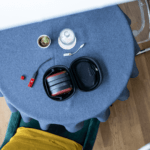