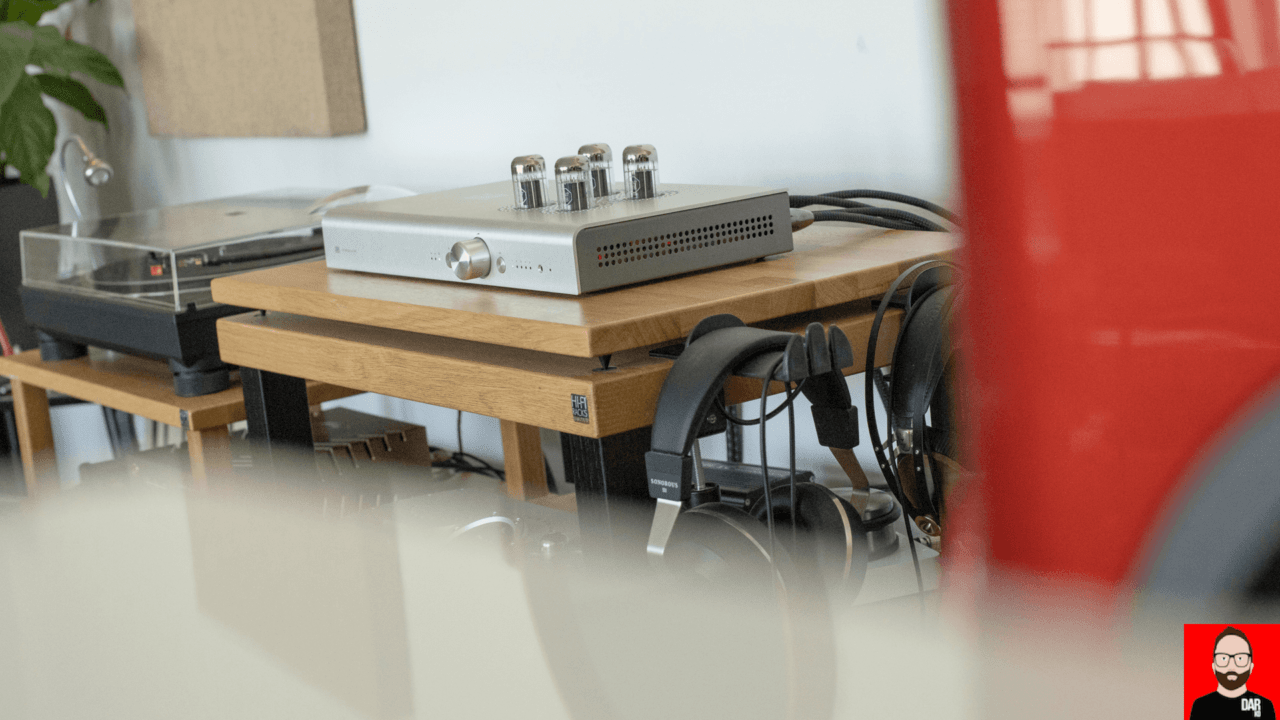 The shortest distance between two points? That’s a straight line. In the hi-fi world, Occam’s Razor and financial prudence cast that shortest distance for digital audio enthusiasts as DAC with volume control wired directly into the back of a power amplifier or pair of active loudspeakers.

In my case, that’s the Mytek Brooklyn Bridge (US$2999) firing straight into the back of a pair of ELAC Navis ARB-51 (US$2000/pair). The resulting sound is quite a bit more resolving than the ELAC’s internal streaming module + DAC chips that are fed by the outboard Discovery Connect DS-C101W-G streamer (US$399). The Navis’ back panel XLR and RCA inputs bypass their internal DACs to pass the signal off to an all-analogue (but still active) crossover.

The Mytek-direct sound is clean and fast and, heard in isolation, gives us no call for complaint. Job done? Not quite. What if we introduce a signal diversion — a pre-amplifier to act as a conduit between the Mytek and the ELACs? Hi-fi idealism says that the pre-amplifier should be transparent to impart no sound of its own.

The Schiit Freya + (US$899, preview here) has other ideas. It sticks two fingers up at hi-fi idealism to drop the audiophile C-bomb: COLOUR. Three fingers, in fact. One for each of its three operational modes: 1) passive solid-state; 2) active solid-state; 3) a quad of 6SN7 tubes.

Each of the Schiit’s (user-selectable) output stages sound different to going Mytek-direct. The shortest distance between two points isn’t always – and for everyone – the most subjectively pleasing. That means the Freya +’s roles aren’t only input selection (2 x balanced, 3 x single-ended) and volume control (128-stepped relay attenuator) but a way to change what we hear.

Plus by name and nature, even if that audible difference affected by the piece of Schiit falls to changes to the output impedance ‘seen’ by the ELAC, it remains an audible difference nonetheless. That the difference is subjectively pleasing casts a long shadow over the audiophile pursuit of one absolute sound. Learn more about the (literal) ins and outs of pre-amplifier design in this podcast interview with Vinnie Rossi.

The ELAC isn’t an isolated case. The Freya +’s audible amelioration extends to loudspeakers that operate with DSP crossovers, even €13,000 rigs like the Kii Three. You can watch how that played out in this video: 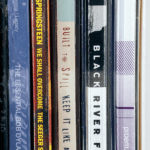 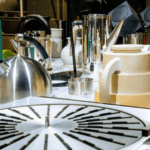