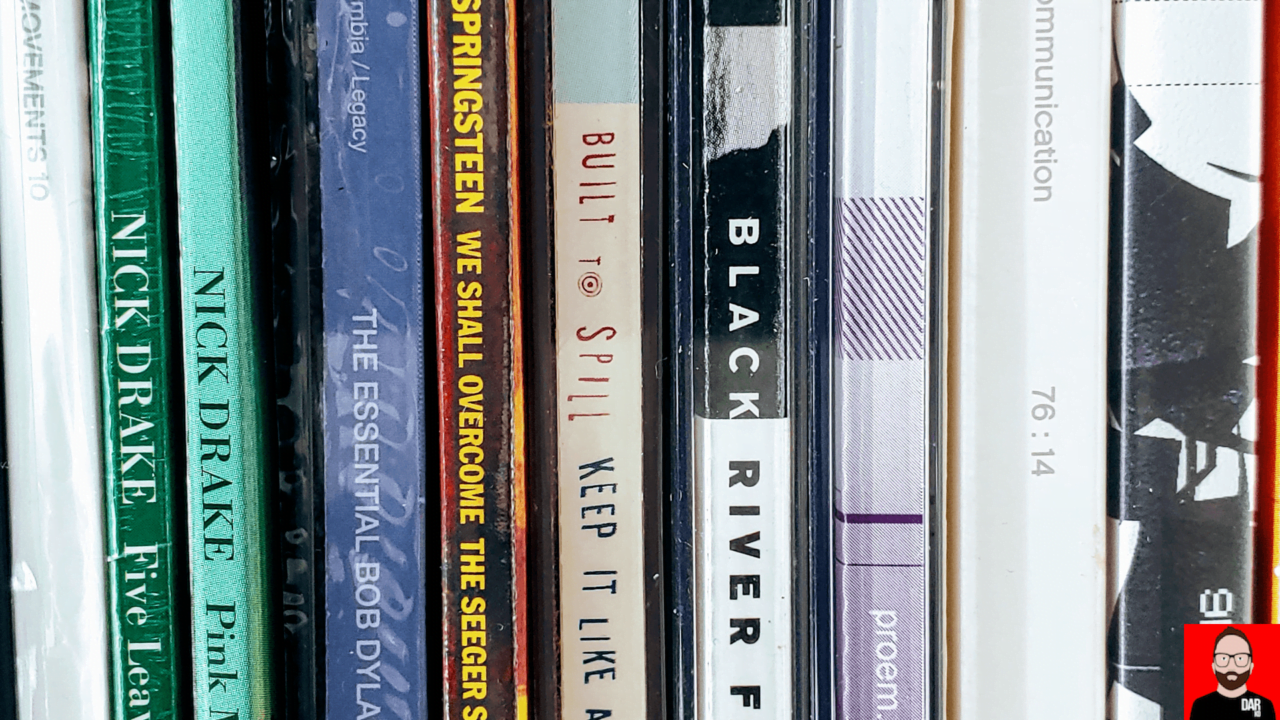 What is hi-res audio?

If you’re living Stateside under the tutelage of the Digital Entertainment Group (DEG) and Consumer Electronics Association (CEA), hi-res audio is a PCM file with at least 20 bits of depth and a sample rate of at least 48kHz. In less technical terms: “lossless audio that is capable of reproducing the full range of sound from recordings that have been mastered from better than CD quality music sources.” [My emphasis]

Again: CD-quality is not hi-res audio.

That’s the theory. What about reality? According to this January 2018 press release, French streaming service Qobuz “offers an extensive music catalog of 40-million tracks and is the only service to offer over one-million high-resolution tracks.”

The same press release goes on to say that “Qobuz delivers Hi-Res Audio content as defined by the Japan Audio Society (JAS), a body that provides a definition of Hi-Res Audio and operates a label of the same name. The term Hi-Res audio includes all analogue devices capable of reproducing or recording at frequencies of 40 kHz or above (microphone, headphones, speakers, etc.) and all digital devices capable of processing or converting 24-Bit or higher signals.”

Yet again: CD quality audio is capable of reproducing frequencies up to 22.05kHz and falls short of JAS’ definition. Ergo, CD quality is not hi-res audio.

Formalities aside, most audiophiles reaching their teenage years before the turn of the millennium – especially those like yours truly whose most significant musical discoveries came via a CD – would casually classify hi-res audio as “anything better than CD quality”.

Of course, none of this thinking is helpful to the streaming service trying to market itself as ‘hi-res’ but whose CD-quality titles outnumber its genuine hi-res titles 9 to 1. If lossless streaming were a cake, CD-quality would be the sponge and hi-res the icing. For this commentator, that’s perfectly tasty.

The millennial who reached his/her teenage years not in the 1990s but in the 2000s — a decade in which the CD began to fall out of favour with mass market and was slowly replaced by the iTunes store’s lossy compression (commonly known as ‘MP3’) in response to the information superhighway robbery of Napster, Audio Galaxy, Kazaa and Soulseek. Our millennial’s lack of CD experience might cause him/her to start from a lower qualitative bassline where s/he sees ‘MP3’ as standard resolution and CD (paradoxically) as hi-res. Our millennial’s hi-res cake is all icing and no sponge.

And it’s precisely this thinking that Amazon Music has subverted in launching its new HD streaming tier: over 90% of its catalogue will stream in CD quality, which Amazon calls “high definition” whilst less than 10% of this same library will stream at higher bit- and sample rates, up to 24bit 192kHz, to satisfy Amazon’s “Ultra HD” descriptor. According to Amazon Music, all music on their HD tier will be “high def”.

Amazon Music isn’t the only one blurring the line between hi-res audio and CD-quality. I read two articles over the summer that described Qobuz’s catalogue as “40 million hi-res tracks”. That’s in direct contradiction of the afore quoted press release where Qobuz’s CD-quality cuts outnumber their hi-res counterparts 40 to 1. That ratio may have come down to 20 to 1 in the intervening months but hi-res is still the icing on a Redbook cake.

And it was after reading those two articles that I polled Darko.Audio’s trio of social media channels to ask: “Do YOU classify CDs and CD-quality streaming as hi-res audio?”. 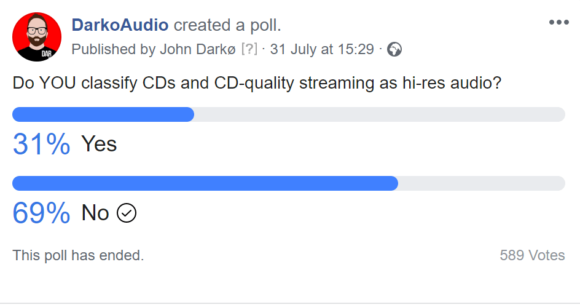 I thought 31% was high for an audience more attuned to such matters but YouTube’s 2,600 respondents skewed perception even further toward millennial thinking.

Perception? That people would describe CD-quality streaming as possessing the audible qualities of a hi-res listening experience speaks to the prowess of 16bit/44.1kHz, but it doesn’t rewrite the definitions carefully deliberated by the consumer electronics and music industries.

Whether you’re a streaming service or an end-user, you can have your own opinion but you can’t have your own facts. There is no way to sugar coat it: CD quality is not hi-res audio. And in light of the poll results above, there is work to be done in better communicating this message. 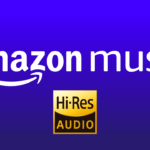 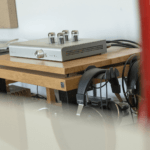