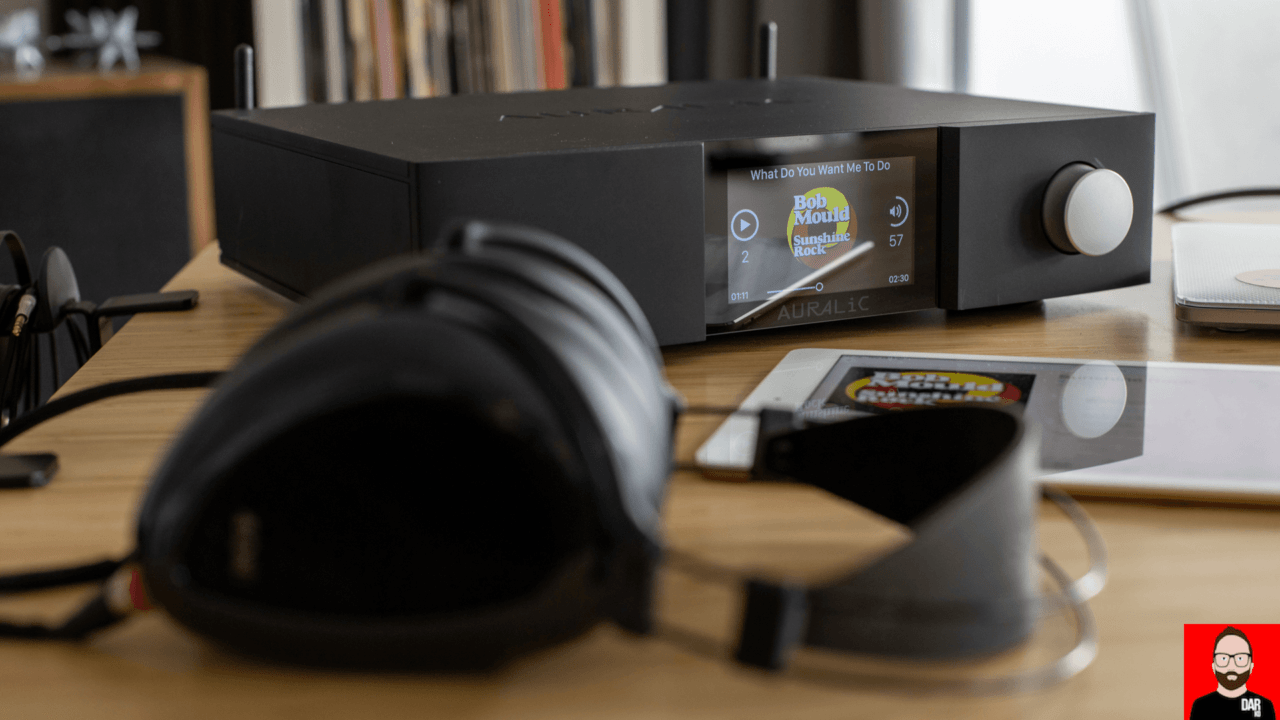 A headphone amplifier with in-built DAC and in-house developed network streamer, all wrapped in an attractive aluminium chassis with colour front panel display? That’s the second generation ALTAIR – the G1 (US$2699) – from Auralic that serves as a tasting plate for the Chinese/American company’s ever-expanding range of digital audio products.

The ALTAIR G1 streams to an internal D/A converter, built around an ESS 9038Q2M DAC chip, via Roon, AirPlay, Spotify Connect and Bluetooth (where any advanced codecs are not specified).

For iOS users, Auralic’s Lightning DS app is a free download and supports Tidal, Qobuz, Internet Radio and OpenHome UPnP. With a hard-drive fitted inside the ALTAIR G1 – or a hard drive connected to its rear-panel USB-A socket – this streamer becomes a server/streamer. The ALTAIR G1 can stream to itself. Buh-bye broom closet server. Auf wiedersehen, NAS.

Advanced configuration options (parametric EQ, loudspeaker boundary compensation and upsampling engine) are accessible via Lightning DS app links, that move us to a web browser, or via IP address that we punch into a web browser. This has me wondering why Auralic hasn’t extended Chrome/Firefox/Safari control to encompass library navigation and playback in order to bring Andoird users into the Lightning DS fold.

Those spying the headphone output and network streamer sported by the more expensive VEGA G1 DAC (US$3999) should note the following. The VEGA G1 picks up Class A ORFEO output staging, TESLA platform correction applied to all inputs plus additional jitter reduction – which Auralic claims makes the biggest improvement to sound quality – but drops Bluetooth, internal hard-drive housing and wi-fi connectivity; three key features that talk to first-time Auralic buyers who are likely to be less concerned with the absence of balanced headphone drive than they are with the inclusion of a 10cm colour screen displaying cover art, sample rate, input, volume level and digital filter, which make more of a difference to SQ than I anticipated and whose headphone ‘seasoning’ should not be underestimated.

Watch our short film on the ALTAIR G1 here: 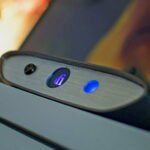