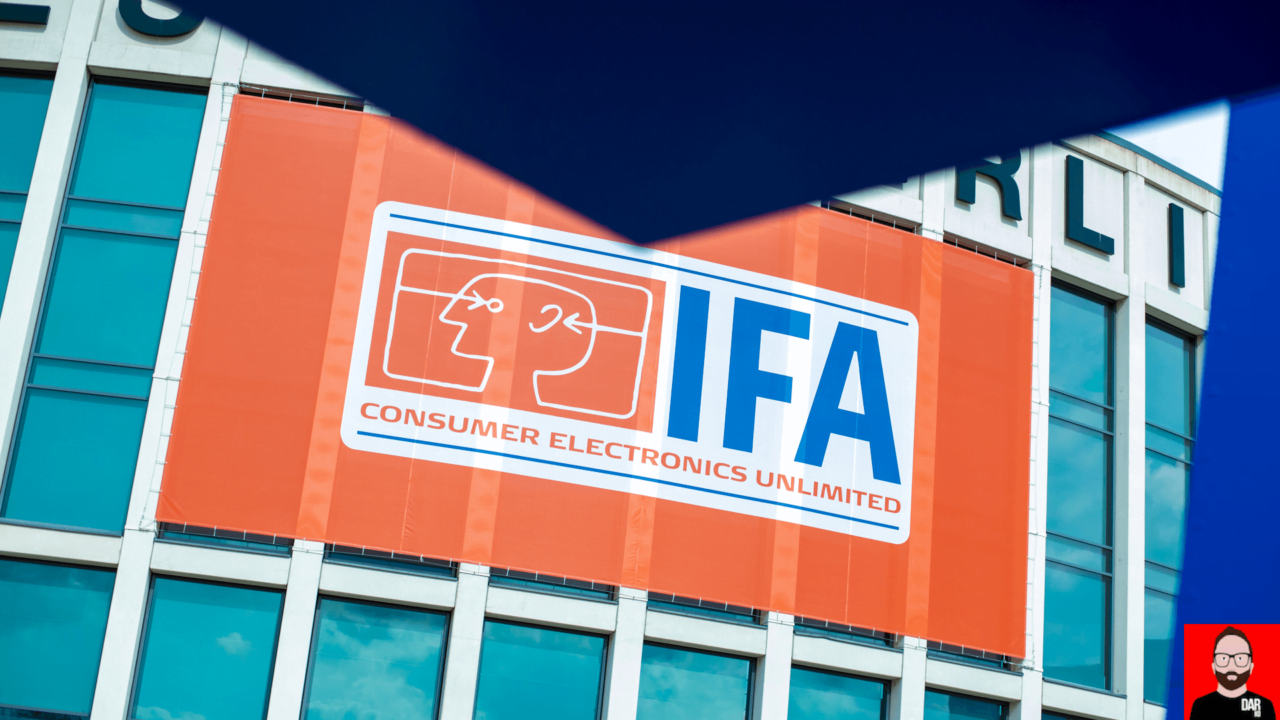 Denver’s RMAF isn’t the only event to bear audio fruit in early September. Also running this past weekend were the Süddeutsche Hifi-Tage audio show in Stuttgart and the broader consumer electronics aim of IFA in Berlin. On floorspace and attendee numbers, IFA dwarfs SDHT and RMAF, even when we isolate its audio exhibits.

Of the three, only at IFA do we see hi-fi and portable audio hardware presented in the same way as smartphones, computers, TVs, cameras, white goods and wearables. CES’ hi-fi segment might be on life support but situated on the upper floors of the Venetian Hotel, it always felt like the Las Vegas exhibition centre’s funny Uncle. At the Messe Berlin, a former broadcast centre built in the late 1930s, audio gear enjoys the same standing as other electronic goods.

In other words: IFA showcases the latest in consumer tech – including audio – to pull in attendees from all walks of life. There are considerably fewer diversity issues plaguing Europe’s biggest tech show.

IFA proper opens to the public on a Friday morning and runs for a full six days. That’s twice the length of the average audio show and a win for attendees like yours truly who live not too far from the Messe Berlin, can cycle to and from and can wait until the media scrum ends to take a more leisurely stroll around IFA’s sprawling complex on Sunday and (especially) Monday. It’s taken three IFAs for me to properly orient myself: Panasonic here, Sony way over there, Pioneer “next door” (where next door means a 10-minute walk to the next hall).

With a 50mm paper/pulp driver cushioned to the ear by a detachable memory-foam earpads, Denmark’s DALI introduce their very first headphone, the IO, which will arrive in two versions (and two colourways) when shipping begins in November: the IO-6 (€399) offers active noise cancellation (ANC) with a 30-hour runtime; the IO-4m (€299) swaps out the ANC for twice the battery life – a whopping 60 hours!

Both models will pair wirelessly over Bluetooth to a host device (PC, Mac or smartphone). aptX and aptX HD spear-head advanced codec support. Further, should one run out of battery mid-flight, both the IO-4 and IO-4 support passive and active operation via the supplied analogue cable. For those who demand a hard-wired digital connection, the DALI IO can connect to a PC or Mac over USB-C.

It’s the handsome high-gloss lacquered wooden plinth that draws the eye to Dual’s DT 500 (€339) turntable but it’s the impressive feature set that keeps us around: belt-driven aluminium platter; factory-fitted Audio Technica AT 3600 cartridge fitted to the straight tonearm’s detachable headshell; auto-tonearm lift; in-built (bypassable) phono pre-amplifier that releases an analogue signal via its rear-panel RCA sockets or an encoded digital stream via USB.

The Monoprice caused a double-take. I thought their goods shipped only to North America. Not so. A European operation is reportedly in the works with the Liquid Platinum’s twin tubes stealing my attention. A balanced-in, balanced-out headphone amplifier from the brain of Alex Cavalli. On balanced output power, we get up to 3.6 wpc into a 50 Ohm load. Not bad – on paper at least – for the US$799 asking price. A pity then that so many of Monoprice’s headphone models bear questionable aesthetic resemblances to other high/er-end players.

Pronounced “Brown” (not “Brawn”), many folks under 50 might not know that this German brand once made more than hair driers and shavers. Throughtout the fifties and sixties, Braun manufactured its ‘LE’ hi-fi loudspeakers under the stewardship of Dieter Rams. Rams has long since retired and in 2019 Braun (the brand) is owned by Procter & Gamble.

Coming to a department store near you from October will be a new range of loudspeakers that seek to re-imagine Rams’ iconic LE for the 21st Century. The new LE range features a trio of active DSP loudspeaker designs loaded with streaming functionality, the audio engineering talent here coming from another Procter & Gamble-owned company, the UK’s Pure Audio. Pulling the grilles off each new LE model, we note the use of ‘low-profile’ aluminium bass drivers partnered with passive radiators. Amplification is all Class D.

On inputs, the LE series talk Google Chromecast (hello Roon! hello SoundCloud!), Spotify Connect and Apple Airplay 2, all streamable over Wi-Fi or Ethernet. On the back of each loudspeaker, a 3.5mm analogue socket keeps turntables in play and, catering to the path of least resistance, Bluetooth connections are also supported. Interestingly, the in-built Google Assistant can be turned deaf with a click of a switch.

The large LE01, mid-sized LE02 and diminutive LE03 will sell for US$1199, US$799 and US$379 respectively. Your choice of black or white. Pricing is per speaker. Flipping two corresponding LE models into portrait mode and firing up Braun’s corresponding smartphone app brings forth 24bit/96kHz stereo pairing and boundary compensation. The optional stands add (up to) another couple hundred dollars to the final bill.

It took a Blu-ray (and CD) player – the UDP-LX500 – to bring home an EISA gong in 2019. In Berlin, it appears that Pioneer is doubling down on its commitment to optical discs with the introduction of the PD-50AE SACD (and CD player). 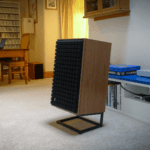 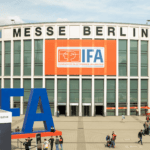