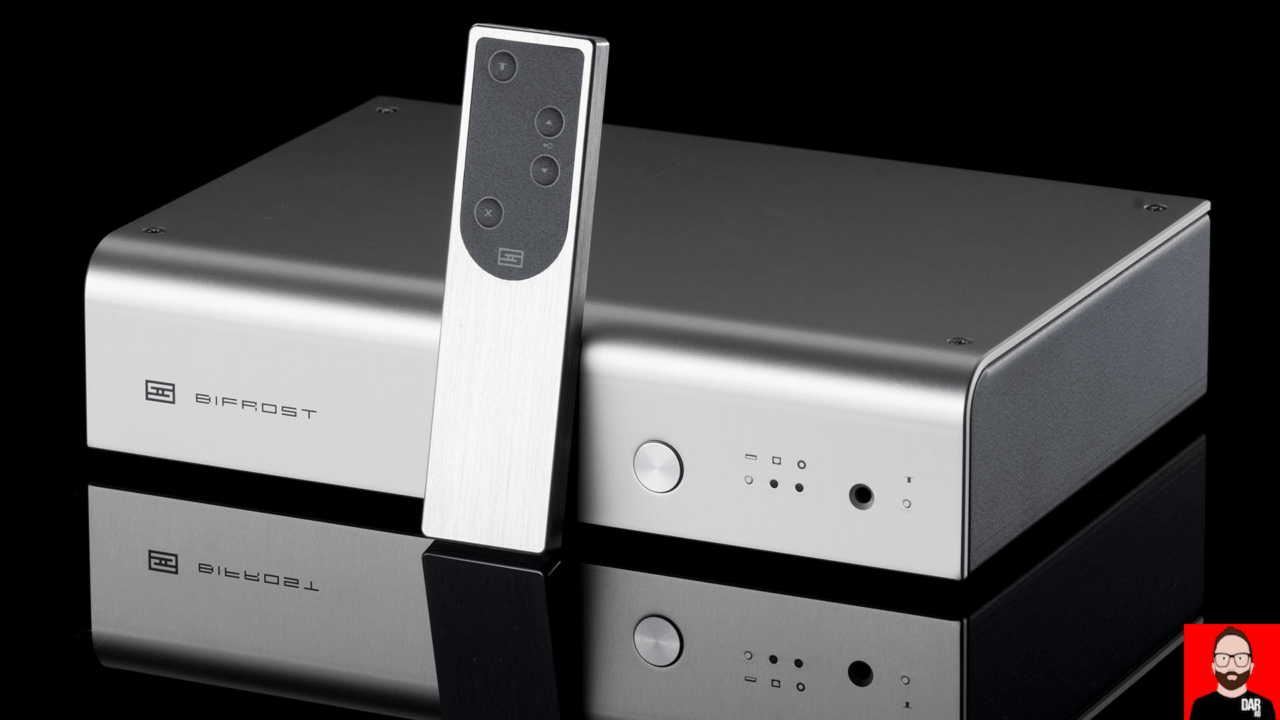 Schiit has announced the third-generation Asgard headphone amplifier, the product that kicked the Californian company into life in 2010. The Asgard 3 promises a bigger power supply and lower noise than its predecessor with 3.5W RMS spilling into 32 Ohms from its Continuity circuit — that’s 3.5x Asgard 2’s power output. Price: US$199. Warranty: 5 years.

Continuity? From the press release: “Continuity extends the benefits of Class A outside of the Class A bias region, addressing the problem of transconductance droop identified by Bob Cordell and John Broskie. Asgard 3 runs 500mW of Class A bias, so it’s running Class A for most headphone loads. However, when required, it can also deliver its full output of 3.5W RMS per channel into 32 ohms, both channels driven.”

However, this time out, Schiit has made Asgard modular: add US$100 for the AK4490 sigma-delta DAC board or US$200 for the ‘True Multbit’. 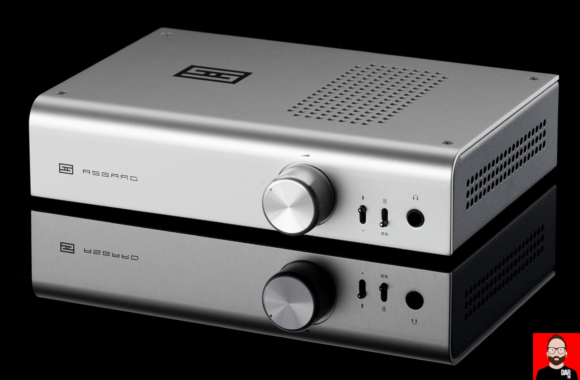 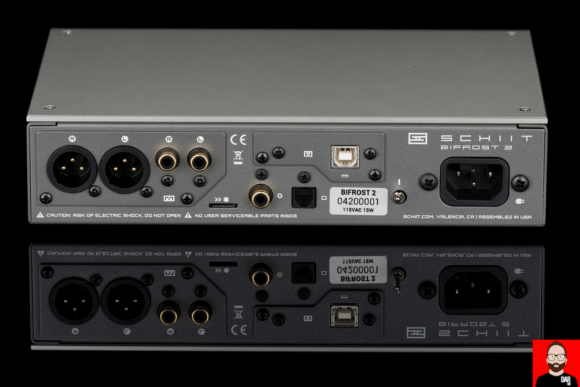 “As a result, Unison USB is now our preferred input over SPDIF,” says Mike Moffat, Schiit’s Co-Founder. “It’s not ‘just as good,’ or ‘close.’ It’s really better than SPDIF. And yes, that’s me saying this, not an alien pod person.”

The Asgard 3 and Bifrost 2 are both shipping now. 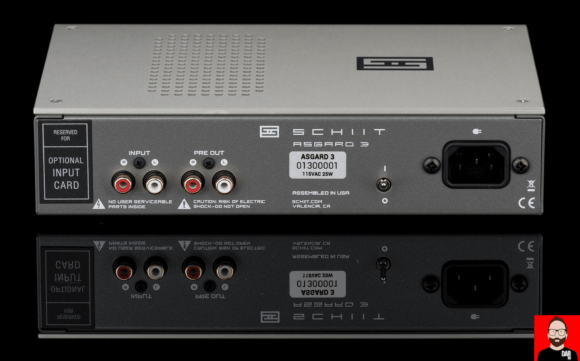 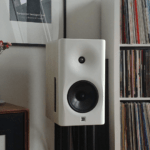 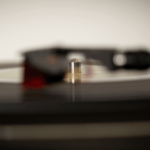