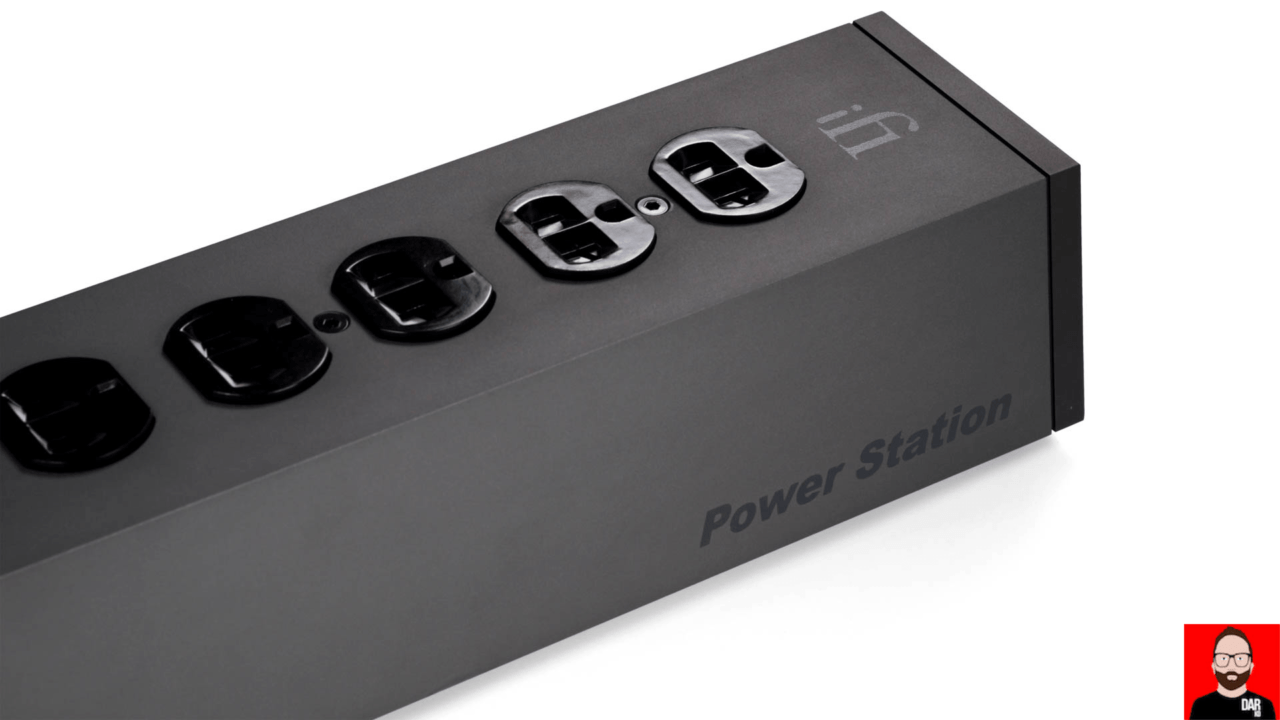 Power to the people. Channelling the John Lennon song of the same name (or maybe the Robert Palmer / Duran Duran supergroup?), the UK’s iFi Audio has announced the PowerStation: a power strip with in-built active noise cancellation (ANC) that’s functionally none too dissimilar to noise-cancelling headphones: detect, invert, apply, cancel.

The PowerStation’s ANC tech appears to come from a second-generation take on the AC iPurifier, previously released by iFi as a standalone product. And like the AC iPurifier, iFi’s power strip will inform users of the absence of a ground connection (which can be corrected with a simple cable attachment) and of correct polarity — useful for territories like the EU where a mains plug’s position can be rotated 180 degrees. 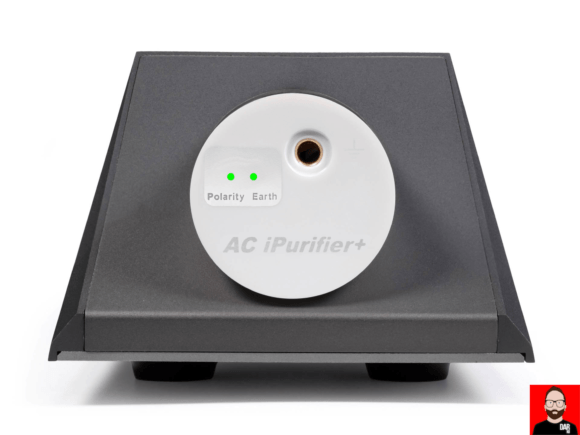 The question often arises: why would an amplifier, phono stage, DAC or streamer care about the electricity that flows from the wall to the unit’s power inlet when it has already travelled many miles unhindered? In short: it doesn’t. Causing sound quality degradation isn’t any hit to the electricity itself but the electrical noise that comes along for the ride. From nearby switch-mode power supplies that inject noise into our mains power supply. From EMI/RFI that leaks into our mains cabling. This noise can rob music of its dynamic vitality and tonal/timbral accuracy. 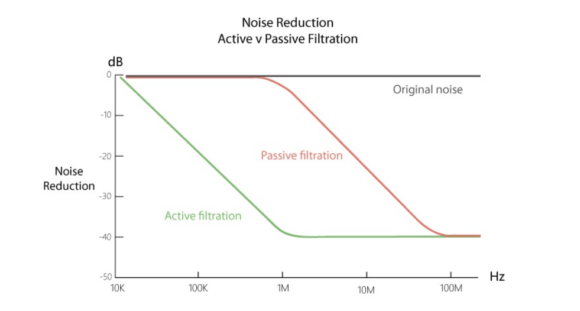 From the iFi press release: “Most power ‘conditioning’ products engage passive noise reduction through a selection of filters and regulators. Whilst this can be effective, it has inherent disadvantages compared to iFi’s active system, which uses inverse noise current to cancel out the noise in the mains signal.”

iFi also asserts that the PowerStation’s Active Noise Cancellation technology will reduce noise across the frequency range by up to 40dB and is coupled to a second dose of filtering (this time passive) to nix high-frequency noise generated by wireless networks.

The PowerStation will additionally guard against mains power spikes/surges, shutting down when necessary and protecting valuable hi-fi equipment from being fried. 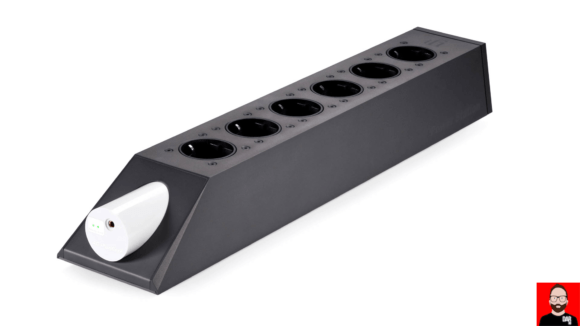 Any audible improvements will not only depend on the efficacy of the PowerStation’s noise reduction circuit but how susceptible any downstream hardware is to that noise and how much noise presents on the mains line in the first place.

PowerStation availability begins later this month with 6-socket options for the UK, the EU, Australia and an 8-socket version for the USA and Japan. VAT-inclusive pricing says hello at US$499/€549/£499. 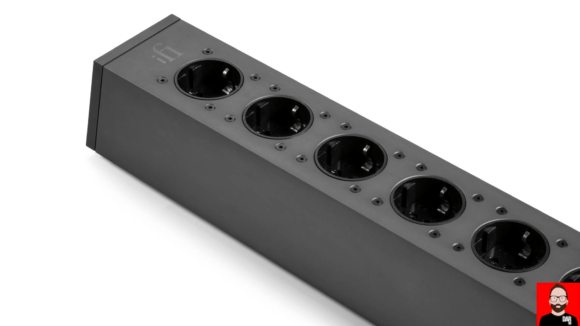 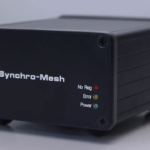 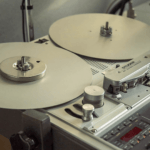