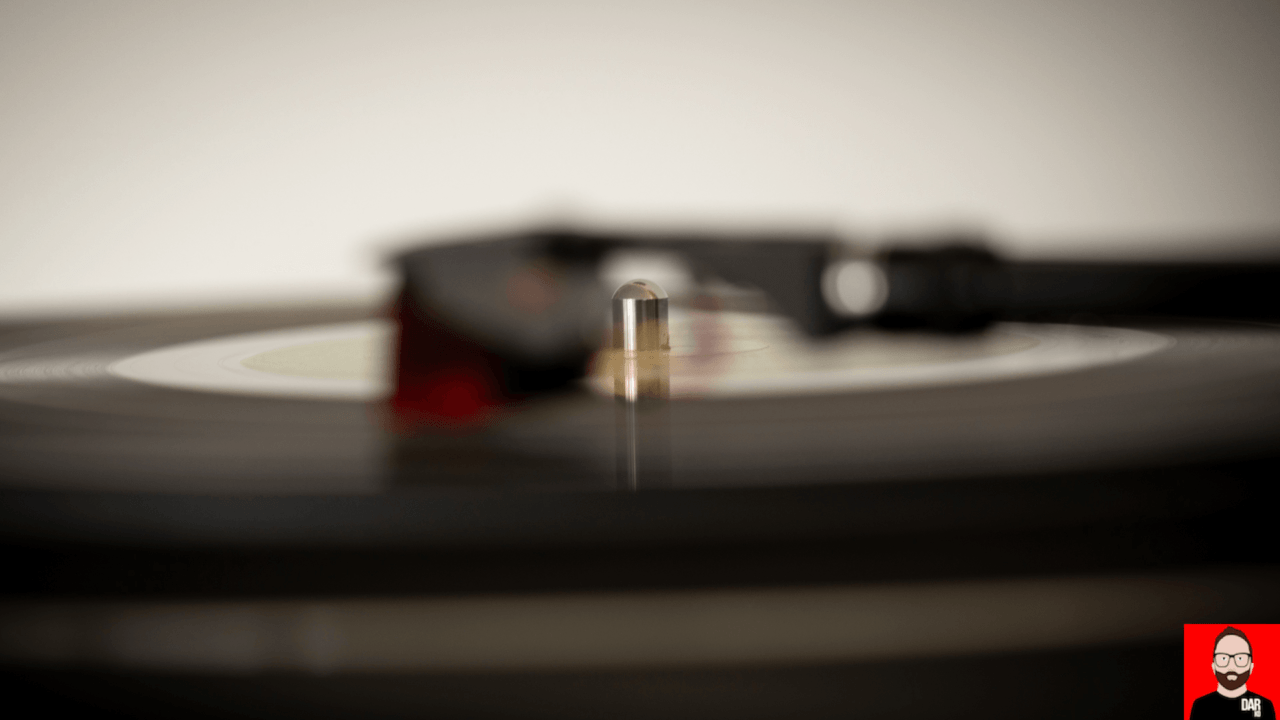 Clear-headed pragmatists will recognise such black and white thinking as nothing more than the sound of enthusiasts trying to codify the complexity of their chosen pursuit. For most of us, myself included, there’s barely enough hours in the week to scratch the surface of hi-fi, computers, coffee, whisky or wine. A time shortage that adds force to the gravitational pull of blanket statements.

Back with turntable and ignoring the obvious – that it’s plain silly to think that a $300 turntable front end could cut it against a $3,000 DAC/streamer – direct experience tells us that a Pioneer PLX-500 (with in-built phono stage) is easily kicked into touch by the Mytek Brooklyn Bridge on tone, timbre, detail dig, dynamics, frequency extension and clarity. That same direct experience – the antidote to conjecture – has also told me that many entry-level turntables are held back by their BOM-constrained factory-fitted cartridges. See: Rega RP1, Rega Planar 2, Pro-Ject Debut Carbon (w/ Ortofon OM10) and the aforementioned Pioneer.

Published to YouTube at the end of 2018, my lack of enthusiasm for the Planar 2 deck was greeted in the comments section with numerous takes on “You’re doing it wrong!”. The three biggest wrongs were “wrong cartridge”, “wrong records” and “wrong not to use a record cleaning machine”. Wrong, wrong and wrong. What rot. Never mind that a Pro-Ject VC-S sits in my kitchen, tell me again where I pick up 1970s pressings of music recorded in the 1990s and 2000s.

The oft-snorted retort from die-hard vinylphiles to grumbles about the sound quality of an entry-level table and its factory-fitted cartridge is that an upgrade to the latter should be swift and immediate. Off with its head…and on with another. And they’re not wrong — even if their message delivery needs work.

Acquiring and installing a new cart is fine for yours truly, a more seasoned hi-fi enthusiast with vinyl expert friends, but it’s a tough pill to swallow for the newcomer dropping several hundred Euros on his/her first proper record player. Learning that the stock cartridge should be tossed immediately in favour of a better model adds more coin to the final bill and takes the shine off the turntable purchase.

And then comes the need for an (outboard) phono pre-amplifier. Before the newcomer knows it, s/he’s dropped the best part of a grand. Not only is the (unexpected) extra spend angst-inducing, the tyranny of choice can stop those who fear buying the wrong thing dead in their tracks. Getting one’s head around MM vs. MC, cartridge-loading, gain settings and SUTs takes years, not days.

The wrong-way-rub deepens when we learn that the staunchest defenders (read: loudest shouters) of the vinyl faith happen to have tens of thousands of dollars tied up in their vinyl rigs.

Perhaps big money setups do (as they say) sound better than the same cash otherwise spent on a DAC/streamer but at the entry-level, proof by contradiction holds sway: a Bluesound Node 2 streaming from a Roon Nucleus+ offers greater clarity and insight than a Rega Planar 2 providing the interface between its factory-fitted Carbon cartridge and a Schiit Mani. At least, that’s the way I hear/d it. It took a Zu-modded DL-103r to level the playing field.

How about: nothing sounds better than vinyl with turntable/cartridge/phono combos above US$10,000? It sounds cute but the existence of a heavily blurred line where a streamer/DAC cedes its SQ edge to a turntable cartridge and phono stage combination is hardware dependent on both sides of the fence. Crucially, it doesn’t sit at zero dollars. No US$99 turntable I know of can touch the Schiit Modi 3 or AudioQuest Dragonfly Black fed by a smartphone or computer*. Consider the number one best selling turntable on Amazon.com right now – a forty dollar horrorshow (with the opportunity cost of only TWO LPs)!

Pulling this crossover point into a slightly plainer view is the Technics SL-1500C (€999 – NDHT intro here). Some might see it as an audiophile take on the SL-1200/1210GR (€1499). However, at €899, the SL-1200/1210 MK7 is its closest neighbour on price. All three models feature the Japanese company’s latest direct-drive motor technology that reportedly (attempts to) eradicate the cogging that plagued the original SL-1200/1210 — where the motor hunts and pecks at the correct speed by making tiny ongoing adjustments.

For the SL-1500C, we lose the pitch fader, the strobe and guide light but pick up an internal phono stage and factory-fitted Ortofon 2M Red. When I owned the more luxurious SL-1200G (€3499), I used the pitch fader precisely zero times. Now that I own the SL-1500C, I can state with confidence that the pitch fader is, as one might suspect, surplus to audiophile requirements. Still to be discovered was how the SL-1500C would present as a all-in-one vinyl front end. Would the Ortofon cartridge need tossing upon unboxing? Would the in-built phono stage do it justice?

More interestingly for this commentator, how would this non-DJ Technics ‘table stack up against similar-ish money spent on an all-in-one DAC/streamer like the Bluesound Node 2** (€549), a digital front-end that had previously dispatched the Rega Planar 2 w/ Carbon cartridge (€519) + Schiit Mani (US$129)?

Coda: readers wondering how the Zu-modded DL-103r, subsequently fitted by Frank Schröder to the Planar 2, plays into this scenario are reminded that the Rega comes with no phono stage of its own. We must BYO. An another interconnect too. Adding the overachieving piece of Schiit and sticking to Zu Mission wire means our juiced Rega doesn’t stray too far from the SL-1500C’s price point. You do the mathS: Rega Planar 2 (€519) + Zu Denon DL-103r MKII (US$499+) + Schiit Mani (US$129) = €1085 at current exchange rates.

Musical context covered, the black corner (Technics + Ortofon) delivers big on tone, midbass roundness and punch. The red corner (Reg + Zu) counters with better top-end extension and incision and more (perceived) detail but there are shades of upper-midrange hardness which I don’t dig and which Vinnie Rossi’s LIO phono module removes. In short, the Zu DL-103r demands better phono pre-amplification than the Schiit can provide. If nothing else, this points to a great job done by the Panasonic engineers in designing and building the SL-1500C’s MM-only internals. 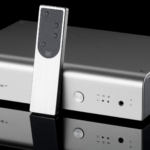 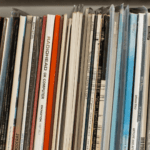