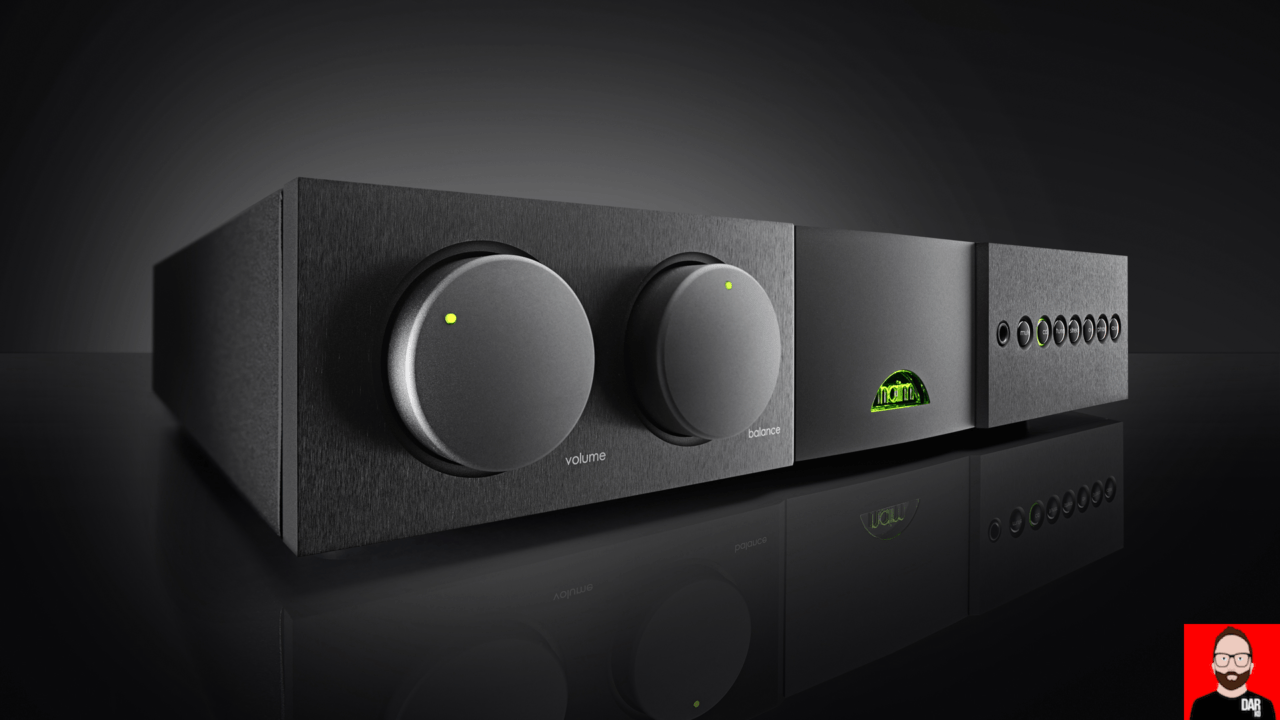 NAIT. Naim Audio Integrated Amplifier. We must journey back to 1983 to locate the original model: a shoebox-sized chassis that could be fed via Naim’s own DIN-socketed line-level inputs or an RCA-socketed MM phono input. Loudspeaker output power was rated at a mere 13wpc but to this day it remains a deceptively punchy performer.

When the V3 NAIT rolled off the production line ten years later, the original’s (and NAIT 2’s) ‘chrome bumper’ look had been swapped out for ‘olive’, the power output nudged to 30wpc and the chassis widened to full-width (but with a lower roof).

The first of the 5 Series NAITs issued in 2000 added still more power  – bringing it to 50wpc – and a remote control as standard but 2003’s 5i took away the internal phono stage. 2008’s NAIT XS gave us 60wpc and the first ‘flagship’ SUPERNAIT 80wpc plus a raft of digital inputs / internal DAC.

In 2013, the NAIT 5si, NAIT XS 2 and SUPERNAIT 2 took speaker juice higher still – to 60wpc, 70wpc and 80wpc respectively – but with the SUPERNAIT 2 curiously stripped of the original’s digital connectivity.

It’s fair to say that Naim’s evolution of the NAIT has not been a rush job.

Six years later comes news of two new NAITs: the NAIT XS 3 (£2199/€2699/US$2999) and SUPERNAIT 3 (£3499/€4299/US$4599) will both feature an upgraded power amplifier section, an internal Class A headphone amplifier, an ALPS Blue Velvet volume control and – with a nod to the late Julian Vereker’s original design – internal MM phono stages.

Those upgrades in more detail, copy/pasted from the press release:

What are the benefits of stepping up from the NAIT XS 3 to the SUPERNAIT 3? The press release again has us covered:

Both the NAIT XS 3 and the SUPERNAIT 3 begin shipping in early August. 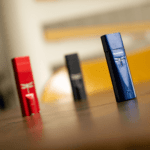 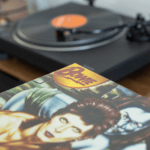