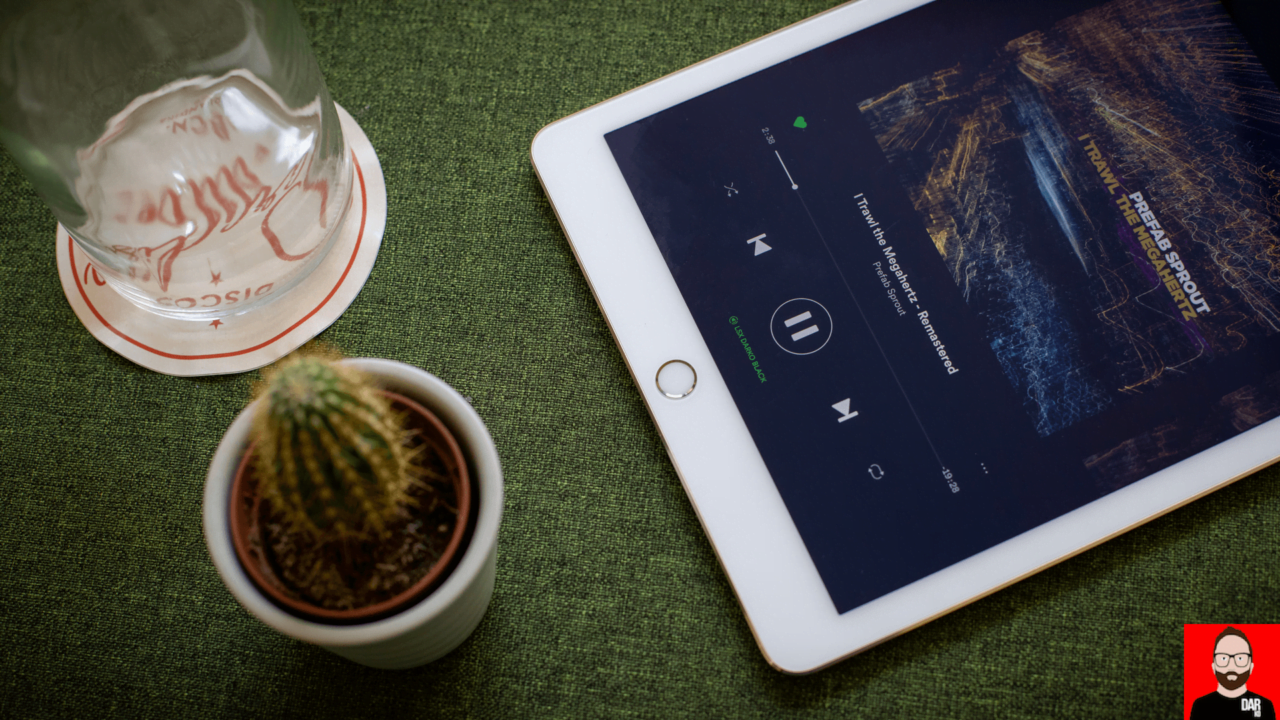 KIA. Not the Korean car manufacturer but the Know-It-All that permeates all manner of special interest groups: photography, cycling, coffee and, of course, hi-fi. Our world is different in that it clocks up far fewer members. A smaller total that can’t hope to dissolve the minority of Know-It-All Audiophiles who often denigrate the opinions of those (supposedly) less knowledgable than he.

The Know-It-All Audiophile is also infamous for his black and white thinking: that vinyl is superior to digital or that he wouldn’t be caught dead with a delta-sigma DAC. A more pragmatic approach is surplus to his idealist requirements. For he is trying to correct you…until your approach to audio playback aligns with his own, often higher standards. He has long forgotten that we all have to start somewhere and work our way up to (his) superior sounding gear and formats.

The Know-It-All Audiophile would sooner see the bottom rungs kicked from the hi-fi ladder than have anyone play ‘rap crap’ via Spotify or ‘doof doof’ via a Bluetooth stream in his immediate vicinity.

In shorter, more direct language, the Know-It-All Audiophile is a killjoy.

Why? The hi-fi world’s ongoing paucity of age and gender diversity causes much hand-wringing among those running local societies and shows. Each year they ask, “How do we attract the next generation of audiophiles?”. It’s a question that should trouble all but the most high-end of high-end audio manufacturers.

But the beat goes on: the Know-It-All’s never-ending attempts to correct others’ choices lead to online bickering that is downright repellant to the would-be newcomer. In the tiny niche of hi-fi playback, flame wars and arguments can stall any momentum generated by positivity and enthusiasm.

And so the cashed-up, middle-aged dude-club (that I first covered in 2015) continues its slow crawl away from the mainstream connection it so desperately craves. And needs.

Attracting new blood is a collective responsibility. It starts with every existing audiophile graciously laying down the welcome mat to anyone else curious enough to take an interest in better sound quality AND doing so irrespective of their music choices, format preferences or hardware configurations. Being a hi-fi enthusiast isn’t about the gear we own, the music we listen to or in which format. It’s about how we listen: attentively and mindfully, to the music AND to others.

Three first steps that every audio show exhibitor or dealer event can manage? 1) spin some hip-hop/rap; 2) stream it from the likes of Soundcloud or Apple Music; preferably on 3) a <$500 system.

And ignore any resultant grumbling from the Know-It-All Audiophile in the room  — for he is holding back audiophile community growth and, potentially, the future financial viability of the hi-fi world. 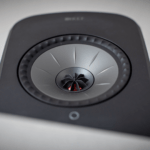 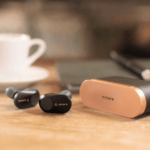