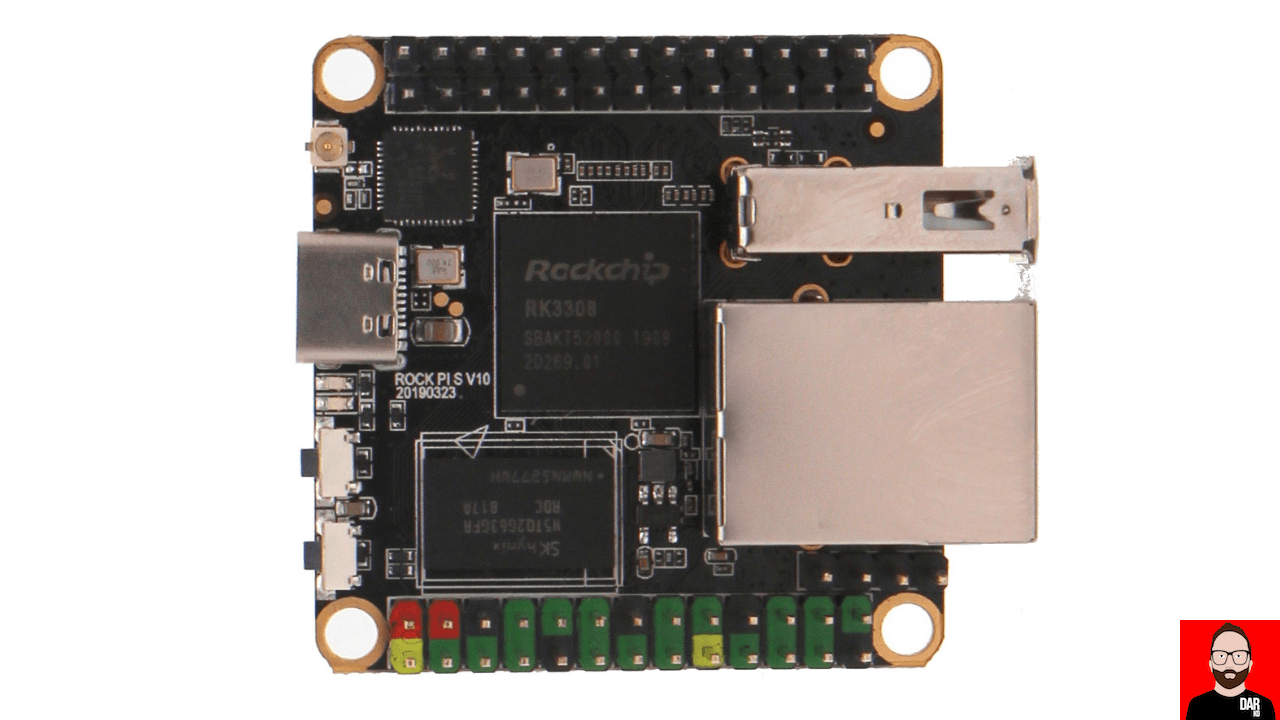 SBC. Small board computer. The most well-known is the Raspberry Pi, deployed in the audiophile world as a network bridge that, with the appropriate operating system loaded onto its microSD card, adds Roon Ready, Spotify Connect, UPnP, Squeezebox and Airplay streaming functionality to any direct-connected DAC: Ethernet/WiFi in, USB out. The RPi’s main appeal is its price: €35.

Now lesser-known SBC-manufacturer Radxa wants to offer us similar functionality but from a smaller, cheaper device. The Chinese company’s Rock Pi S is built around a quad-ARM-core Rockchip RK3308 with 256Mb of RAM.

Insert a microSD card loaded with a Linux-based operating system and the Rock Pi S has the potential to turn streaming data arriving at its 100MB Ethernet input into USB digital audio data for a DAC to read and convert. Note: the Rock Pi S has a single USB A port and is 5V-powered via its a single USB C socket which, according to Radxa, will also talk to OTG-compatible devices (hello Android smartphones).

The Rock Pi S isn’t on sale just yet but interested parties (read: developers) can contact Radxa for samples here. 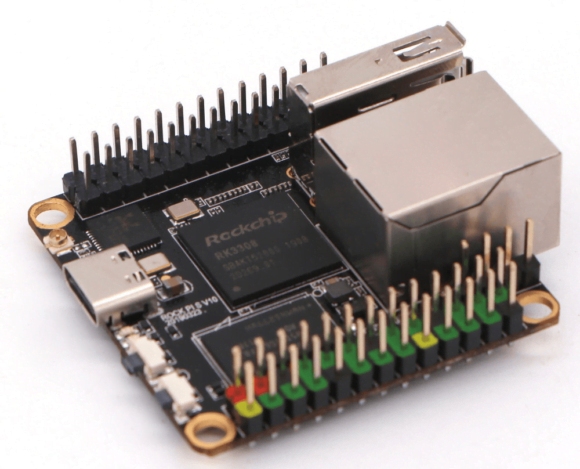 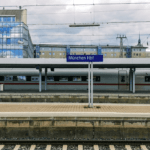 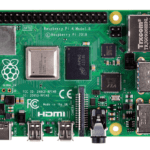