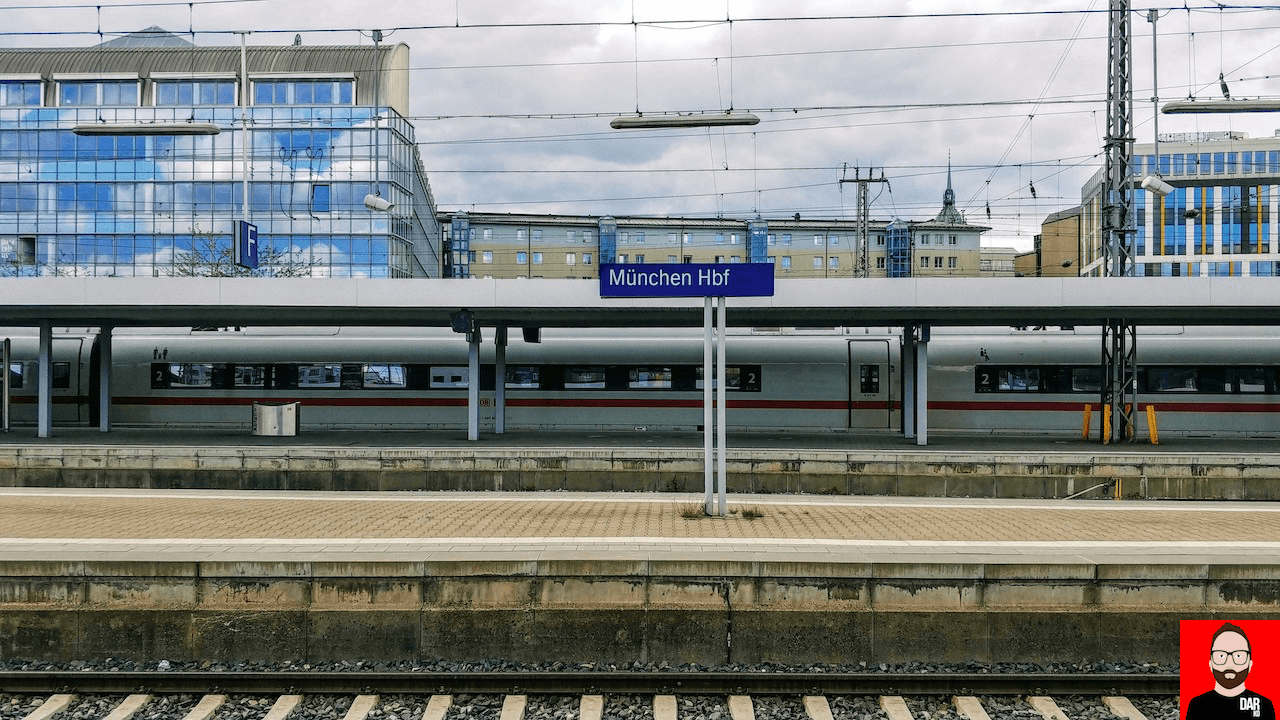 Audiophiles or hi-fi enthusiasts work a small societal niche where it is easy to forget that not all of us think or act the same way. We might assume that every audiophile worth his/her salt will have attended an audio show in the last ten years. Not so.

Over on Twitter, the vote was more evenly split between ‘yes’ and ‘no’, albeit with a smaller sample stepping forward — 53% haven’t attended an audio show in the last decade.

This website’s YouTube channel has a far greater number of followers than both its Twitter and Facebook followings combined. Of the channel’s 31,500 subscribers, 2,000 voted in our audio show attendance poll:

As our survey sample bleeds into the mainstream, we note that 68% of respondents have never set foot in an audio show. That’s interesting, no? Not every audiophile gets his kicks at Munich High-End, AXPONA, RMAF, Hong Kong, Warsaw AV or similar.

Being an audiophile doesn’t fall to one’s choice of hardware, physical format or streaming service. Neither does it fall to audio show attendance – as this week’s round of social media polls convincingly illustrates.

Audiophile status (should you want it) is a matter of attitude: do you care about sound quality?. If the answer is yes, then you Sir (or Madam) are an audiophile, even if you don’t attend audio shows. Let no-one tell you otherwise. 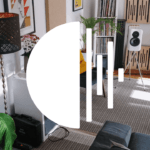 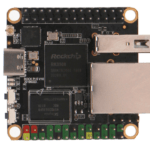