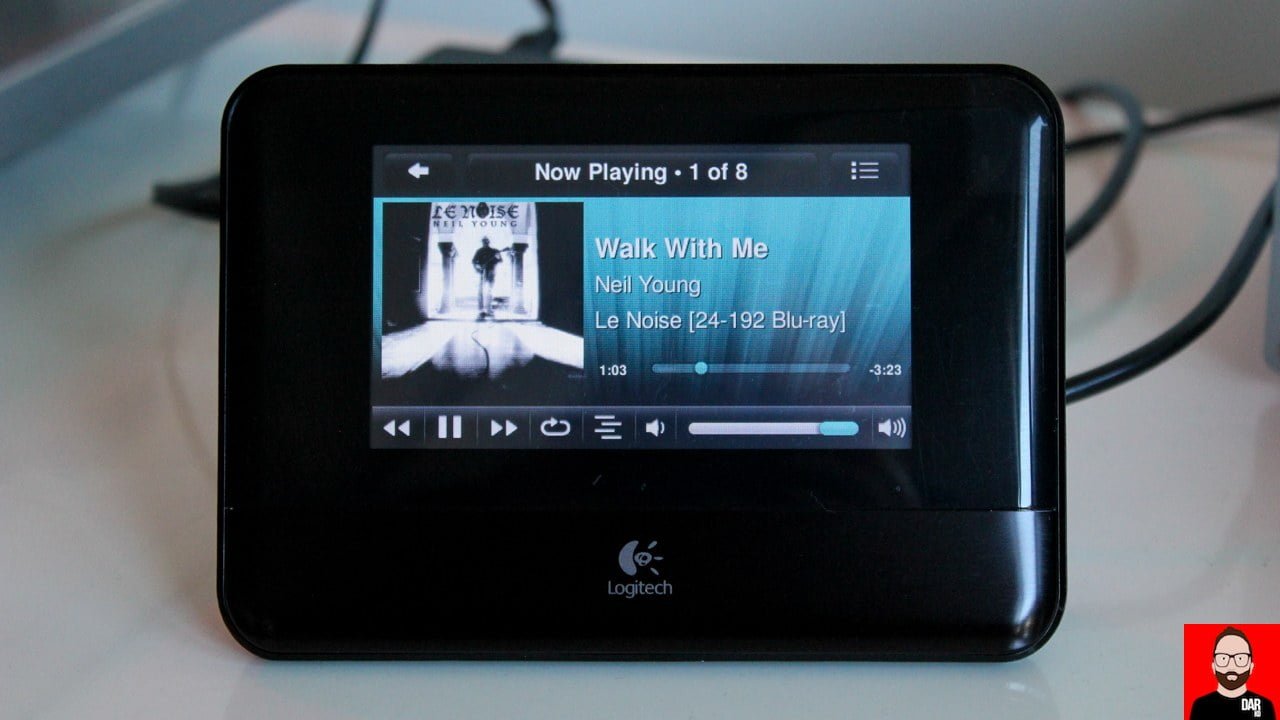 The dead don’t die. Logitech put a bullet in the Squeezebox Touch (pictured above) back in 2012 but the software ecosystem lives on: Logitech Media Server (LMS) continues to enjoy community development and distribution as a free download under a GNU GPL; software client SqueezeLite can be installed to turn the host device into a virtual Squeezebox, complete with hi-res audio support up to 384kHz and – even more crucial – gapless playback.

Squeezelite on a Raspberry Pi gives us a virtual Squeezebox for a fraction of the originals’ pricing. Adding a touchscreen to the Pi returns much of the original’s hands-on functionality. An audio HAT – like those offered by ALLO, HifiBerry, JustBoom – will see our Pi-Squeeze comfortably surpass the Squeezebox Touch on sound quality (with analogue OR digital). The compromise is that self-built Pi solutions often look a little homebrewed.

Some SBC-based operating systems ship with both LMS and Squeezelite as installable options — just connect a hard-drive full of music to one of the SBC’s USB inputs for a server that streams to itself. (A forthcoming review of one such device was the genesis of this article).

This single-box client-server accommodation forms the backbone of digital audio streaming on Innuos music servers when Roon is disengaged: LMS’s ‘New Music’ section – that lists newly added music to the server – can be customised to go further back in time than Roon’s; back-end plugins give us direct access to Tidal and Qobuz; but also Spotify, Deezer and Mixcloud; web radio service integration is superior to Roon’s URL drop; LMS puts one past Roon with its podcast integration; the Don’t Stop The Music plugin, that continues playback of similar songs once the current playlist is finished, does a halfway decent job of standing in for Roon Radio but it can’t swim out into streaming services. 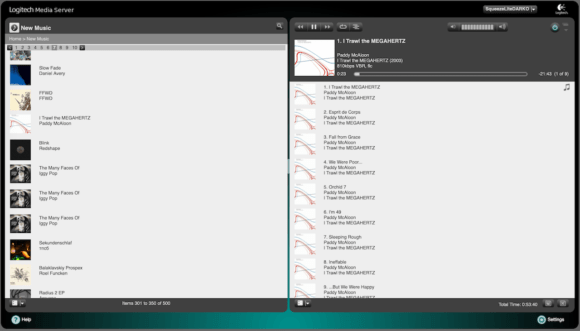 Where LMS fails to compete with Roon is with its UI. LMS’ web interface, accessible from ANY device running a web browser, has a face only a mother could love. The default skin has barely changed since the mid-00s but it’s only one reasons why we look to third-party remote control apps for music library access and playback control.

The most attractive by far is iPeng (iOS-only, US$8.99); an additional in-app purchase turns the iOS host into a virtual Squeezebox. Hook in an AudioQuest DragonFly Red or Black via a Lightning to USB connector and you have a streaming endpoint that will compete with a DAC-HATted Raspberry Pi. A powered USB hub is required for USB DACs that threaten iOS’ power draw limit.

Over on Android, we look to the SqueezePlayer app (€4.79) to turn a smartphone into a Squeezebox. That becomes an especially potent option for owners of LG models (V20/30/40/50/G6/G7) that feature an ESS DAC/headphone chip. Some – but not all – Android devices will output digital audio via USB to an AudioQuest DragonFly. Again, a powered USB hub will be needed for thirstier USB DACs.

For (virtual) Squeezebox remote control on Android, I favour Orange Squeeze (€4.89). Its UI is more functional than it is attractive but Orange Squeeze offers two key features that Roon Remote does not.

The first is ‘On Call Behaviour’ that will pause or mute Squeezebox playback upon detection of an incoming (or outgoing) call. That’s invaluable for someone like me who keeps his phone in silent mode 24/7. Why has the music stopped? Because someone is calling me.

The second is bigger. Much bigger.

I’ve long since maintained that a hard-drive full of music is a private/personal streaming service. But should we want to take playback out of the house, Roon won’t let us. iPeng can be configured to stream LMS-hosted content remotely but only OrangeSqueeze gives us the ability to offline music from the server. At the very bottom of each album’s context menu is a ‘Download to device’ option that copies the source files from the LMS box to the smartphone ready for playback in our app of choice. I use Foobar2000.

Any file manager app will allow us to delete the album once we’re done listening — a reminder of why this offline functionality won’t fly on the more tightly locked-down iOS.

LMS + Orange Squeeze allows me to take FLAC files with me out in the street and onto the U-Bahn, just as I used the offline functionality of Spotify, Tidal or Qobuz streaming. Now that’s juicy. 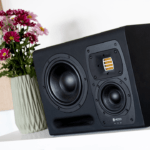 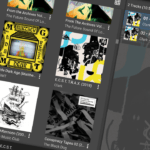