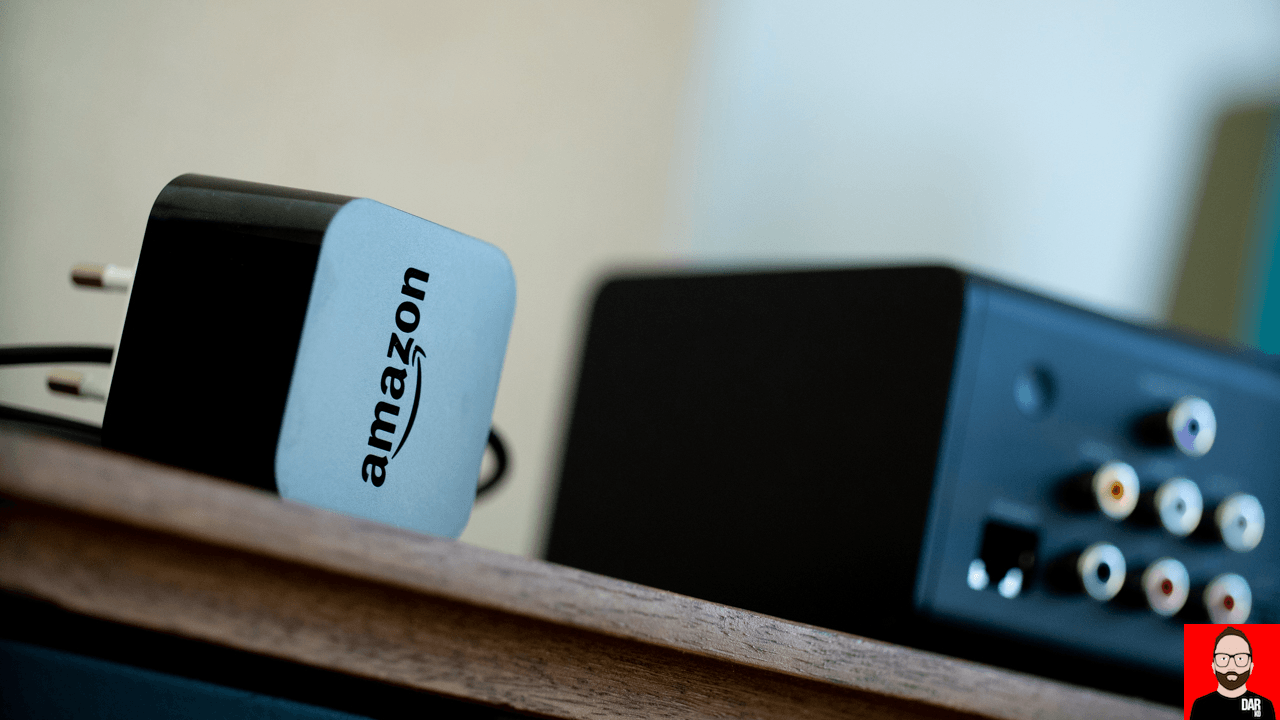 Formally introduced last year, the Echo Link from Amazon gives us Alexa-powered music streaming for US$199/€199. An Ethernet socket hardwires the Echo Link into a home network; the Amazon Alexa app facilitates a wireless connection. Round back, a pair of digital inputs – coaxial and TOSLINK – and analogue outputs allow this little black box to function as a standalone DAC; the circuit is built around a Cirrus Logic CS42526 chip.

It was in this D/A conversion scenario that I heard the Echo Link come up short on hundred-dollar DACs like the Schiit Modi 3 and the AudioQuest DragonFly Black. The Amazon unit sounds murkier and is more dynamically reticent. Music sounds positively distant when heard via the front panel’s 3.5mm headphone output. A deep dive with Amazon’s digital volume control implementation probably doesn’t help. Probably — we can’t know for sure.

These findings don’t augur well for the Link as an Alexa streamer where we are funneled into lossy sources: Amazon Music or Spotify. The Echo Link benefits hugely from the intervention of the Schiit Modi 3 connected to one of its digital outputs (coaxial or TOSLINK).

The kicker is the second dose of external assistance. The Echo Link contains no microphones and doesn’t give voice to Alexa responses. For that, we need an Amazon Echo Dot (or similar).

What could have been a one-box solution is now three boxes: an Echo Dot to receive voice commands, to play Alexa responses and to instruct the Echo Link on streaming playback (including volume changes, track next/previous, play/pause); and an external DAC to bring sound quality on par with that attainable elsewhere and for less money. That’s no small irony given Amazon’s intent to pitch the Echo Link at those who care about sound quality.

Technical analysis aside, voice-controlled music streaming is a lot of fun and opens any hi-fi system up to the whole family without a crash course in the system’s signal routing or music control app.

Our short film tells and shows: 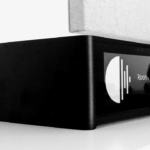 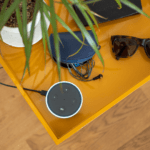