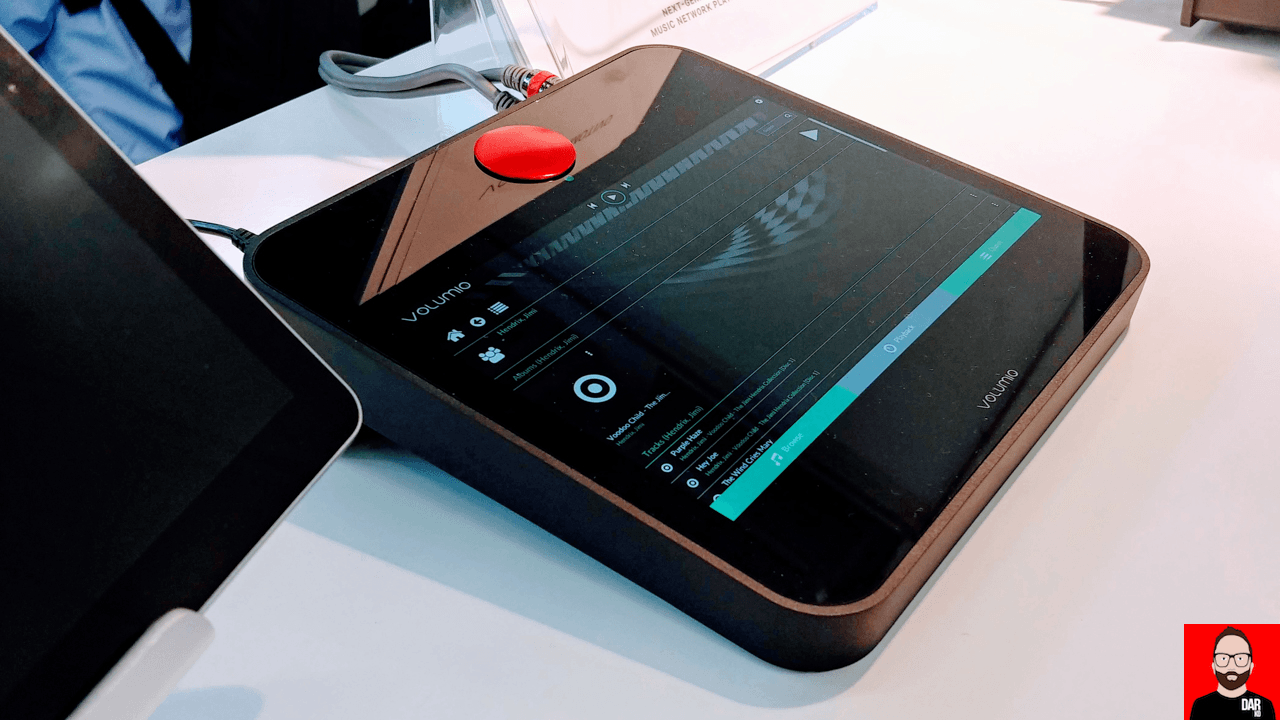 Volumio is the default operating system found on numerous Raspberry Pi-based streamers. Pro-Ject sought a customised version from the Italian company of the same name for their Stream Box S2 Ultra unit. Late last year, Volumio (the company) even introduced their own network streamer, Primo, co-developed with Asus.

Inside Motivo’s low-profile chassis, audio data is re-clocked by an FPGA before being buffered and sent to the DAC chip. Analogue outputs include single-ended and balanced. USB, coaxial and TOSLINK outputs will talk to outboard DACs. The rear panel also features 2 x HDMI outputs: one for video (to put outboard the OS’ display) and one an I2S digital audio feed. 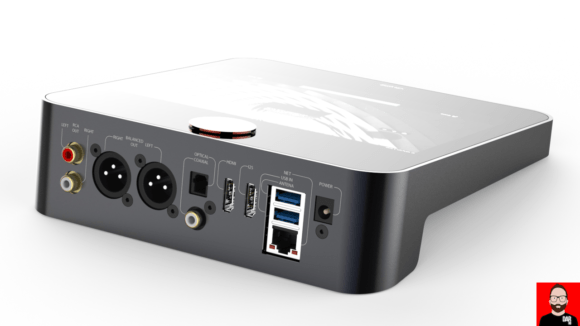 Motivo is scheduled to begin shipping in September for a target price of approximately €1500. Wiggle room on both will come from crowd-sourced feedback that seeks to finalise the unit’s functionality. On this, Volumio PR Andre Martin says, “We want to involve our community in the last part of the design process.”

Company mainman Michelangeglo Guarise has more. “Motivo is ready to go into production and so it’s in our production pipeline. So, should we want, we could have a batch manufactured now. We however wanted, as we always do when we do important steps forward, involve our community and fine-tune the final outcome (we did that with Volumio and MyVolumio many times) according to feedbacks and suggestions. We also did it with Primo – we sent out some pre-production units to our moderators and asked them what they would change and we got some really spot-on suggestions.

“There are many details which we can play with without re-engineering the unit and to us the best way to do this final adjustment is to involve our community of music lovers. This time, instead of involving only moderators, we want all our community (and the more general public) to be involved. I believe this is a very cool and unique approach: we are applying to hardware the same agility we like to have on software.”

“Of course, we are not talking about radical changes and we will filter suggestions based on feasibility and cost impact (and offer choices which do not impact cost production significantly). Based on the outcome of our surveys, we can release different Motivo variants.”

“We already set up the pricing of the design as it stands now on around 1500 EUR and we want to keep it in this range.” 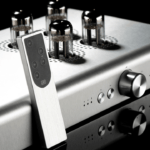 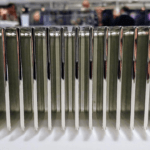