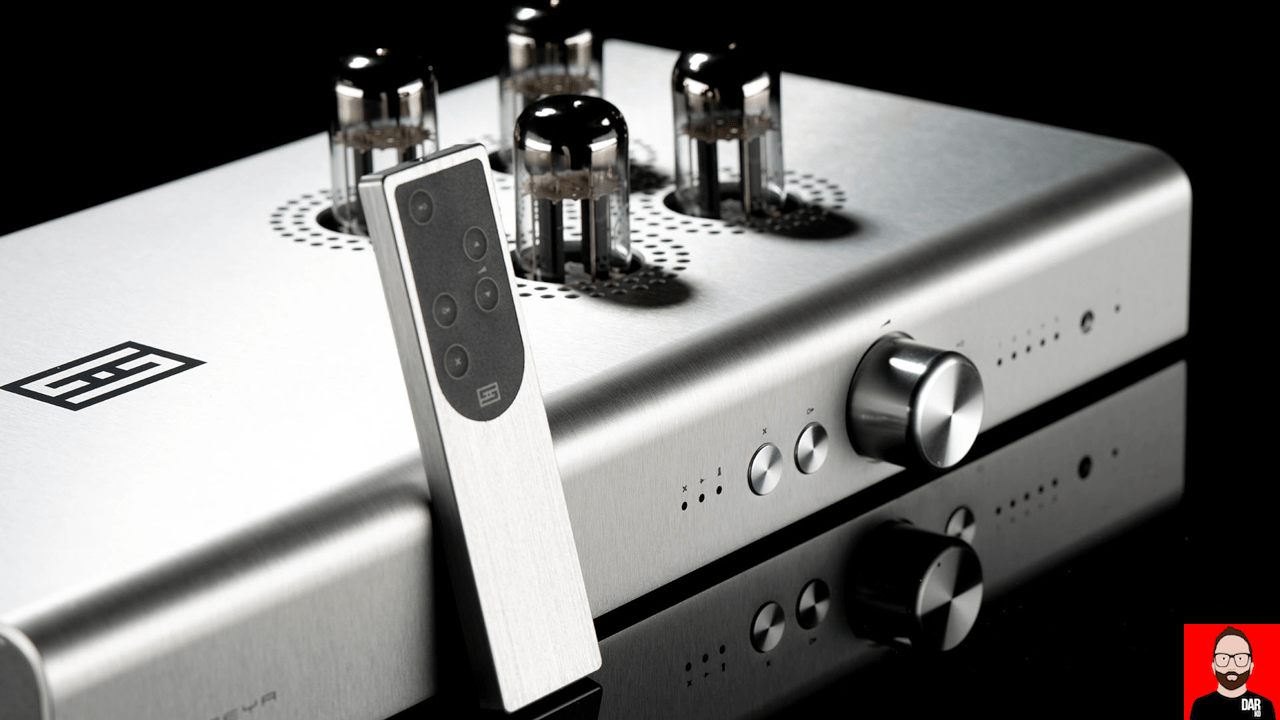 The Saga S, Saga+, Freya S and Freya + are four new pre-amplifiers from the Schiit Audio who, after ten years of delivering high-performance two-channel and headphone hardware without the crazy price tag, still see little in the way of price/performance competition.

Each of the four new pre-amplifier models: a) forks the topology of the original Saga and Freya into solid-state (‘S’) and tubed (‘+’) variants, b) updates the IR wand to a sleeker design and c) will (still) sell for less than a grand.

From the press release: “This may seem like a lot of preamps but, taken together, they provide a wide range of options at affordable prices for people looking for either tube or solid-state preamps.”

The new Saga S is a half-width, remote-controlled solid state pre-amplifier with relay-switched volume control and a choice of single-ended passive or active operational modes, the latter powered by a “DC-coupled discrete JFET buffer”, all for US$299. The Saga+ swaps out the JFET buffer for a tube stage for an extra hundred bucks: US$399. 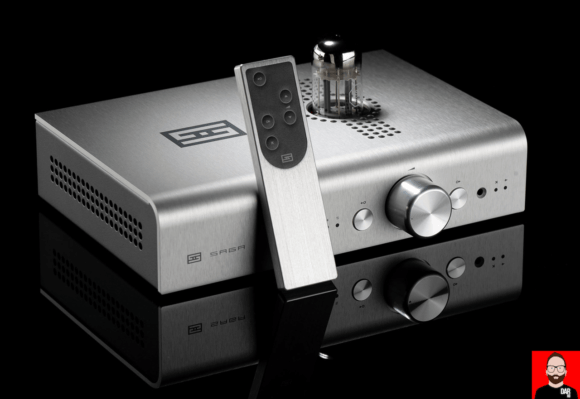 And with Schiit’s newly announced “Product Thunderdome”, only the strong (sellers) will survive. If far more people buy the Saga S than the tubed-up Plus variant, it’s goodnight to glass and gas.

Back to the press release: “This allows us to have some fun doing variations that nobody may ever have seen. For example, we probably would have never done solid-state preamps without Thunderdome. Now, with two solid-state preamps in the line, we’ll see what people really want.”

Want to step up to a remote-controlled full-width pre-amplifier with relay-switched volume control and balanced circuitry but with a choice of passive and Nexus* differential active gain stage modes? You’ll want the Freya: the S version at US$599 is solid-state only, the Plus version at US$899 adds tubes. 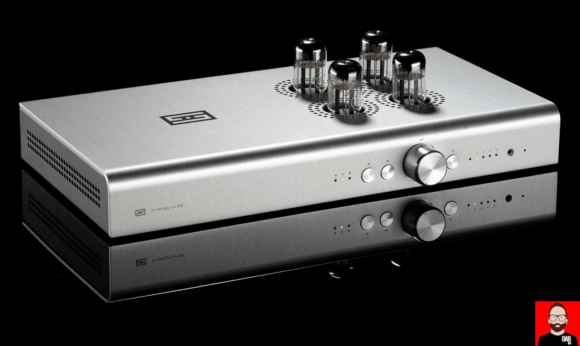 Again, Schiit’s sales figures will determine which Freya lives and which one dies. Or maybe both will live.

Whatever the outcome, all four units are available now.

We’ve already reviewed the original Saga. This year, my eye’s on the tubular Freya + for pairing with the ELAC Navis active standmounts to answer the question: what does an analogue pre-amplifier bring to the table that a digital pre-amplifier cannot?

All photos by Lee Shelly.

*According to Schiit: “a unique, discrete, current-feedback topology that seamlessly handles both single-ended balanced inputs and outputs without conversion.” 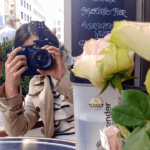 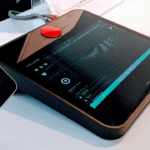