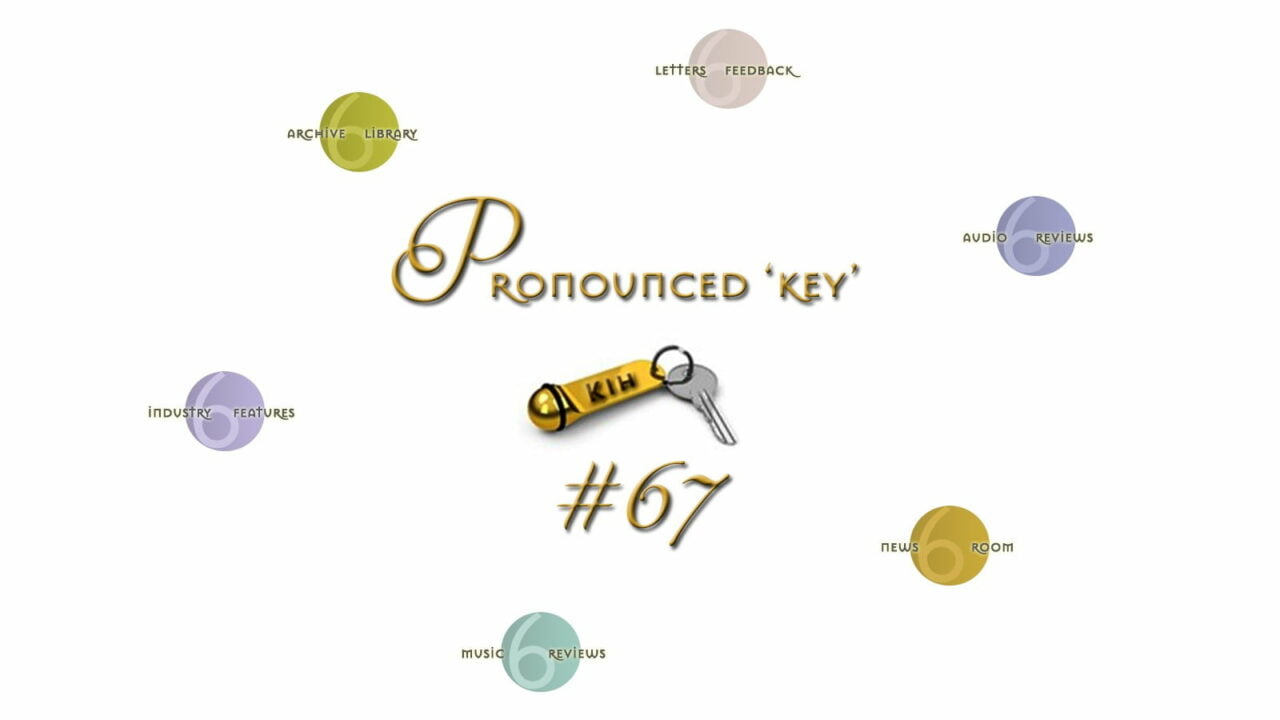 Definitive Audio, the distribution and retail arm of speaker house Living Voice, were relinquishing their long-standing Kondo franchise for the UK. “We have always followed our heart because that’s where music communicates. It is fundamental that we feel a powerful connection to the brands we represent. Over the years we have enjoyed a good working relationship with Kondo and it is now time for us to move on and make way for someone who feels as passionate about their new designs as we do about their originals. We wish them well for the future. We, of course, continue to offer backup support and service on all of the Kondo equipment we have sold over the last 16 years.”

In this news blurb hide a few thought-worthy points. The most interesting perhaps pertains to the dicey challenge which lingers between legacy commitments and calls for advances and change. Who could blame Masaki-San, current chief engineer at Kondo, for wanting to develop his own voice with the electronics he designed since the passing of famed company founder Kondo-san? If you’re a man not a clone, you’re bound to have your own ideas.

Meanwhile, dealers loyal to the founder’s aural aesthetic can’t be blamed if they prefer it to the new one. What to do? If you were Definitive, you’d probably plead with Masaki-San to keep making the originals and not touch them, then allow them not to carry those newer models they don’t like as much. If you were Kondo, you’d expect your UK distributor to support the entire line, not cherry-pick from just the old stuff. In any case, Lynn and Kevin Scott stuck to their guns and gave up on a lucrative high-profile 16-year relationship with perhaps the most famous tube gear on the planet. Are we just a bit curious what they’ll replace Kondo with? 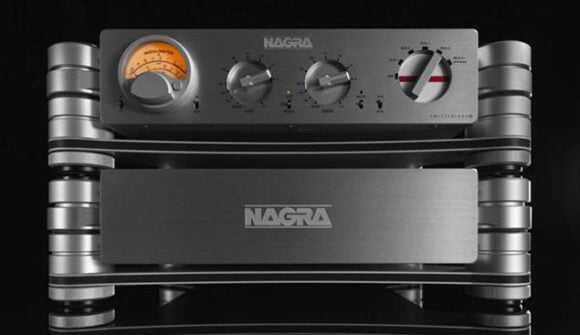 After Nagra’s buy-out from the Kudelski Group, their new management faced a similar challenge when a new head designer joined the team to help take their sonics in a new direction. By all accounts, those have met with universal applause as have subtly revised cosmetics and far bigger chassis. Nagra aced the mandate of staying true to their brand whilst taking it to the next level.

Meanwhile the new owners of Thiel Audio had completely abolished founder Jim Thiel’s design ethos of time-aligned 1st-order loudspeakers. It had onlookers wonder why they didn’t just start a new brand with a clean design sheet and no built-in expectations. Thiel botched the mandate on both counts and went under. Platinum Audio without Phil Jones died. Krell without Dan d’Agostino lives.

Existing brands of course own cachet, desirability and developed distribution. Regardless of engineering acumen, on those counts a new brand begins from chicken scratch. Even were its leaders to think nothing of poaching the distribution network of the old, competing products force dealers and distributors to discontinue support of a brand they already have in favour of an unproven newcomer under new management. It’s why acquiring an existing brand has benefits. One inherits plenty of useful infrastructure to, in effect, buy time. Creating one’s own infrastructure from nothing takes years.

But to remain successful with a takeover could mean that a new design team enjoys less design freedom than it might wish; or would be best served to split their catalogue into legacy and new models to satisfy a pre-existing clientele and their differing new ideas. Sonus faber seems to positively flourish since they became part of what now is the McIntosh Group including Audio Research and Wadia. What will happen to Metrum Acoustics [acquired by M2Tech – Ed] remains to be seen.

Company changes can also mean a strategic shift to distribution focus. Vivid Audio for example cancelled on their very visible On A Higher Note importer for the US to instead pursue that sector’s custom installers. Within a year’s time, their visibility in the American high end had taken a huge hit. If that market had no longer been profitable but the new one is, their plan worked out. If custom installers can’t really sell upper-end Vivid speaker, it didn’t. Regardless, Gryphon certainly enjoyed becoming part of On A Higher Note’s tight portfolio instead. 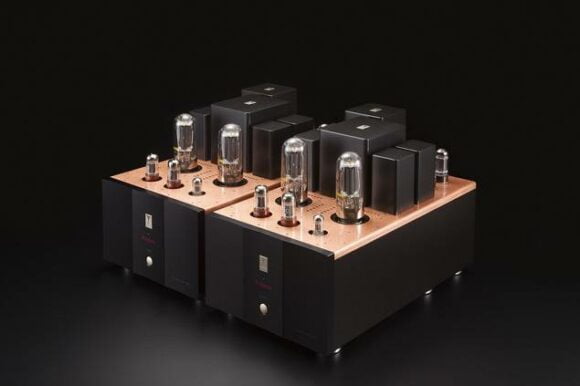 All of it leaves one eyeing the prospect of change with a rumbling mix of trepidation and excitement. When change works, it’s bloody exhilarating and an invigorating renewal like spring in late April. When it backfires, it’s very unhappy winter days where everything’s dreary and cold. Perhaps we should have left Definitive Audio’s news post alone and not thought about the many implications?

For a Kondo factory tour by Marek Dyba, click here. 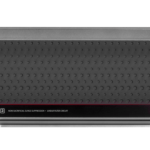 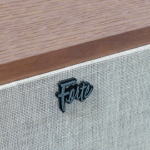