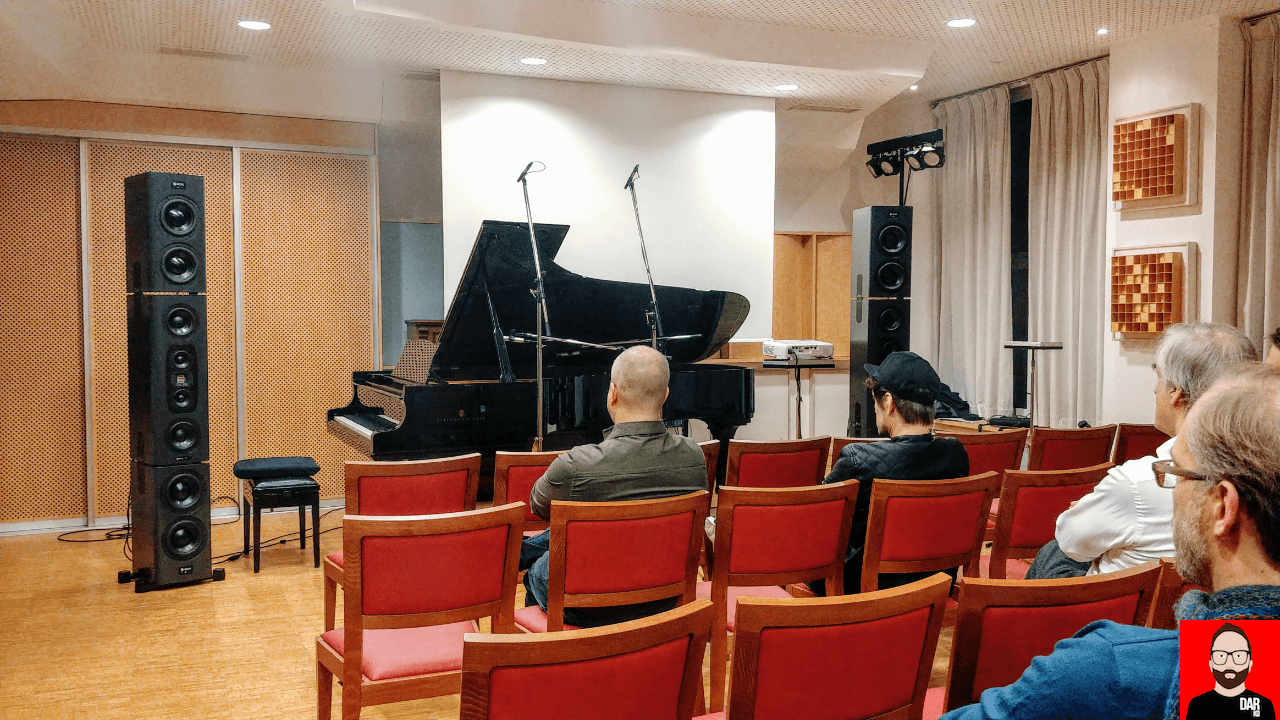 I first heard the HEDD Tower Mains at their (local) Emil Berliner Studio launch event in January; a pair of active loudspeakers, over two meters tall in their full configuration (€27,000/pair), playing a range of classical, opera, pop/rock and, at the very end, a cut from Kangding Ray. No Iggy and no Bowie — odd given that both recorded career-defining albums in the very same building.

How did they sound? Big and majestic. Just as one might expect for loudspeakers of this size and of this calibre. But this is no place to conduct a review. Why? Because it’s not my room. The photo above shows the afternoon’s setup and speaker placement session, not the evening’s packed out launch event.

The second time I heard the Tower Mains was at HEDD’s new headquarters. HEDD moved from their old digs in Tempelhof to the leafier Charlottenburg at the end of 2018. The new place feels bigger and gets more daylight. The listening room remains a work in progress and, irrespective of my visit duration, this is also no place to conduct a review.

That the Tower Mains would not be the best physical or acoustic fit for my own 6m x 5m listening room, thus red-carding a review, doesn’t change that fact.

Besides, not everything put together by this commentator is product assessment. For the Tower Mains, I wanted the backstory on this mighty modular two- or three-piece speaker system that puts a front- and rear-firing subwoofer unit below and (optionally) above a pair of 6″ midrange drivers and Heinz’s calling card: an AMT tweeter, folded in house. Amplification is Class D. Each module talks directly to a driver with the active crossover network loaded with analogue components.

Sitting down for a more formal interview, Heinz echoes the sentiments previously expressed by colleagues Jürgen Reis and Andrew Jones: that measurements will tell you if you’ve made a mistake but not how a loudspeaker will sound.

The last time I put a camera and microphone in front of the HEDD head, he said there currently exists no way to measure a loudspeaker’s ability to separate layers. A year on and our host is saying the same thing about dynamics. It isn’t yet measurable. And he would know if it were. Klaus Heinz has been in the loudspeaker design game for four decades and is likely hardened to those who insist otherwise.

We must know what we don’t know. 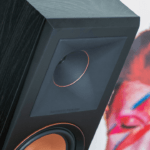 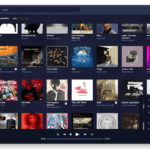