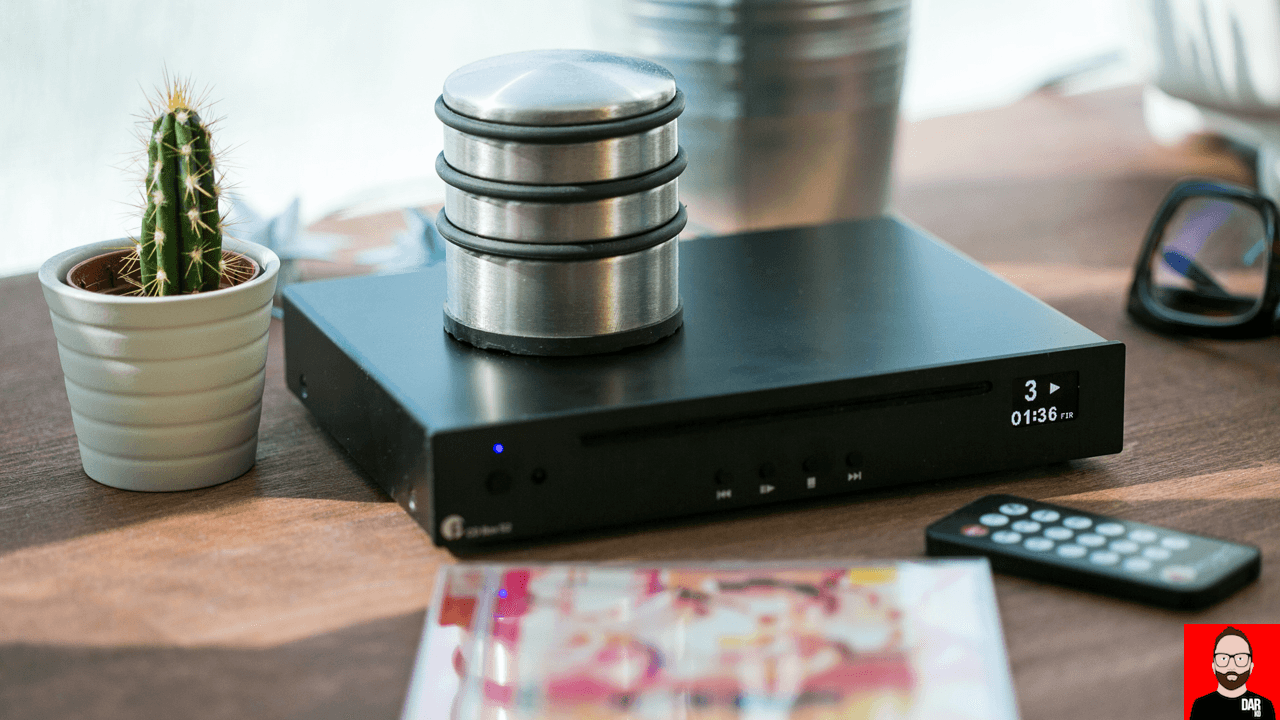 I read your AXPONA post before attending and you were spot on, not great for critical listening but fantastic for seeing and hearing new equipment normally only seen on screen. This was my first audio show and all I can say is what a great group of people. (Exhibitors, attendees, and staff) The discussion between Steve Guttenberg and Andrew Jones was a good listen and I had a great chat with Scott Mcgowan from PS Audio. Also, I’m glad Vinnie [Rossi] made the trip with his new speakers, they rock. Keep up the good work and thanks from across the pond, Mark. 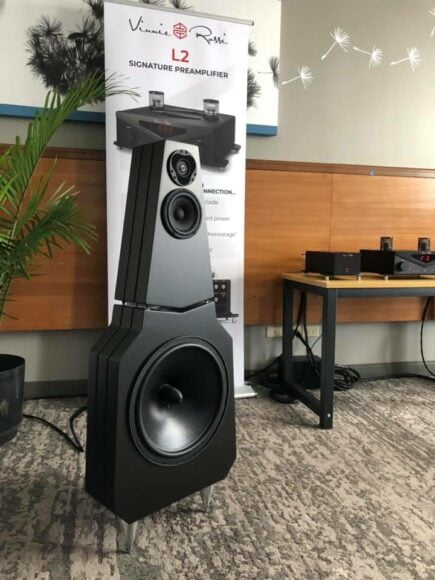 Clifford B. wants us to think more broadly about the iPhone…

Hi John, I fully grant there are Android options for superior audio. But you must be aware that Android phones and apps are frighteningly efficient personal data collection devices. Google has become a massive surveillance enterprise, albeit in the service of marketing, not the state. But still, the objective is to predict and mold our behaviors. If you doubt this I suggest you are not paying attention.

I realize that your bailiwick is audio. But none of us use our devices only for audio.

Apple is far from perfect, but they are investing heavily in services and devices that guard privacy. As quaint as you may think that is, it matters to many of us.

Worth some consideration wouldn’t you agree? 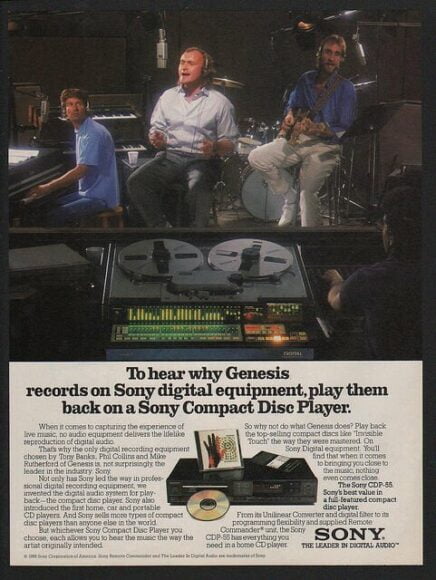 I buy, repair and resell Hifi and have seen no decline in CD player sales over the past 5 years. Also, bear in mind that due to the increased affluence in China and the censorship of the internet I have been selling many players there.

Bruce G. on CDs too…

Yes, for sure. First I learn about new music via internet radio or streaming, then if I like the tune, I buy the CD for the improved detail and as an archival back-up for my hard-disk-based audio system. Just like in the old days with FM and LPs, only better. Streaming by itself doesn’t get you there. Why have audio publishers abandoned this great medium? 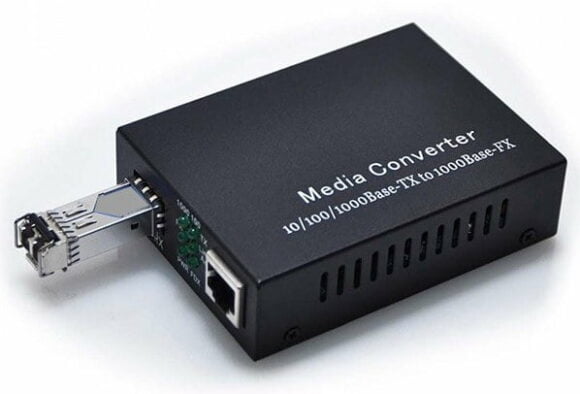 Ralph H. gives us his take on CDs vs. file playback…

I liked the article about CDs. I’m surprised that a CD played by a CD player should sound better than the corresponding HiRes audio versions. What surprised me the most was that you recognized this so late.

I would be interested to know how a ripped CD differs from its original. I was not sure from the video whether you meant this with the comparison to the Ionus.

Sure dCS and Hegel are very expensive players. Nevertheless, to what extent do mechanical properties and sounds play a role? Do they bother you, even if less than the Pro-Ject?

In the video, you suspect that the sound difference is caused by disturbances from the network setup and the Internet as well as from the power grid. I think so too!

For example, how far did you supply the Brooklyn DAC or Bridge with a linear power supply? I have achieved excellent results with a Keces P3 or P8. It works marvelously. Also, routers and intermediate switches should get a low-noise power supply. If possible, you can connect a router and a switch in front of the system with an optical fibre. This decouples galvanically and in turn, improves results even more. I am also lucky that I have my own separate power circuit for my system, which is disconnected at the transfer point and equipped with overvoltage protection and a mains filter (fine protection, not audiophile, but taken over from the data center operation). This is quite effective in eliminating interference of all kinds. And no, that’s not voodoo. My son is an electrical engineer, I am a computer scientist. We put it together with a good craftsman cheaper and with more effect than to use some audiophile power cleaner. 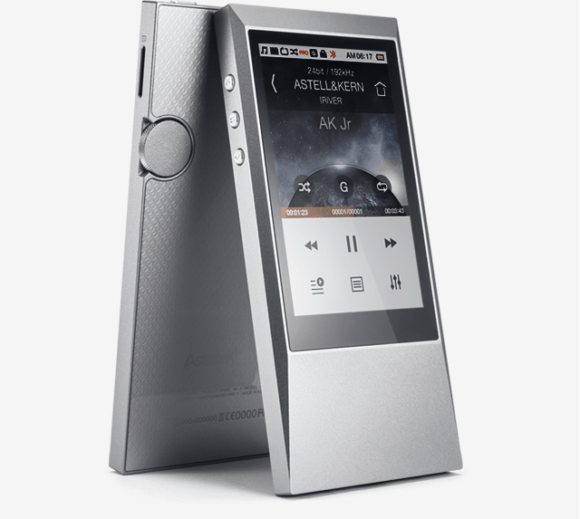 And Aaron K. too…

Thanks for the video in support of CDs. I really enjoy deciding to play a particular CD and putting it in. I find one tends to listen to the whole cd and we have enough computer/phone time elsewhere. I discarded most of my cases and keep CDs in white paper and clear plastic film envelopes to save space.

I have a very nice digital setup for playing CDs, but am also impressed how close the Astell&Kern Jr. sounds as an input to the home system and at a fraction of the price.

As much as I prefer CDs the solid state FLAC players like and presumably better than the AK Jr. seem compelling perhaps due to the simple digital path and playing from battery power.

Have never stopped buying CDs. Played through my (dated ) Primare DVD 26 most sound fantastic. If it’s in the production I can hear the width, height, and depth of the recording. And if it’s not I don’t. I wish I could afford the two Hegel components but even without them in my system, I remain a true believer in CDs. If you see Anything by Erykah Badu in the used section do not hesitate to buy it. Love your site. 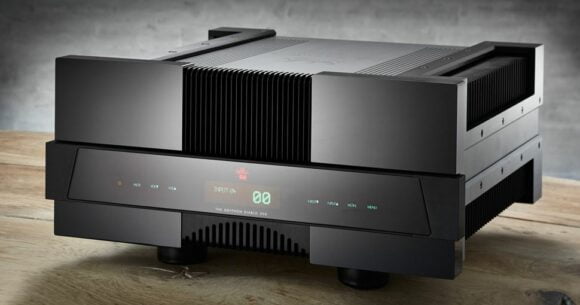 Love your channel. I understand the focus in your channel is mostly on affordable hi-fi items. But I wanted to suggest one integrated that is probably the best in the world at the moment, the Gryphon Diablo 300. I have been a lucky owner for a week and a half. Can’t stop the urge of wanting to tell the world about it. If you want to be impressed, try to get your hands on a unit for a review. At 16k USD (without DAC or phone) I know it might be a bit out of reach for many, but for what its capable of and its sound, its more than worth it!

I love mine but curious to see what you think of this magical integrated. Also for your viewers to know about it ) by the way, I’m not linked to Gryphon by any means, just a satisfied mind-blown owner.

I tried to send you a message a couple of weeks back but not sure you ever saw it. I saw that you were into electronic music, and I’m heavily into techno/deep house etc. so I made you a small playlist of 100 or so tracks that you might like to run through your gear, all proper quality underground stuff. Hope you enjoy, cheers mate! 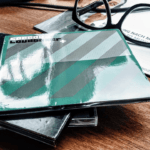 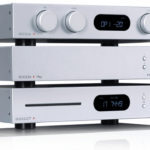