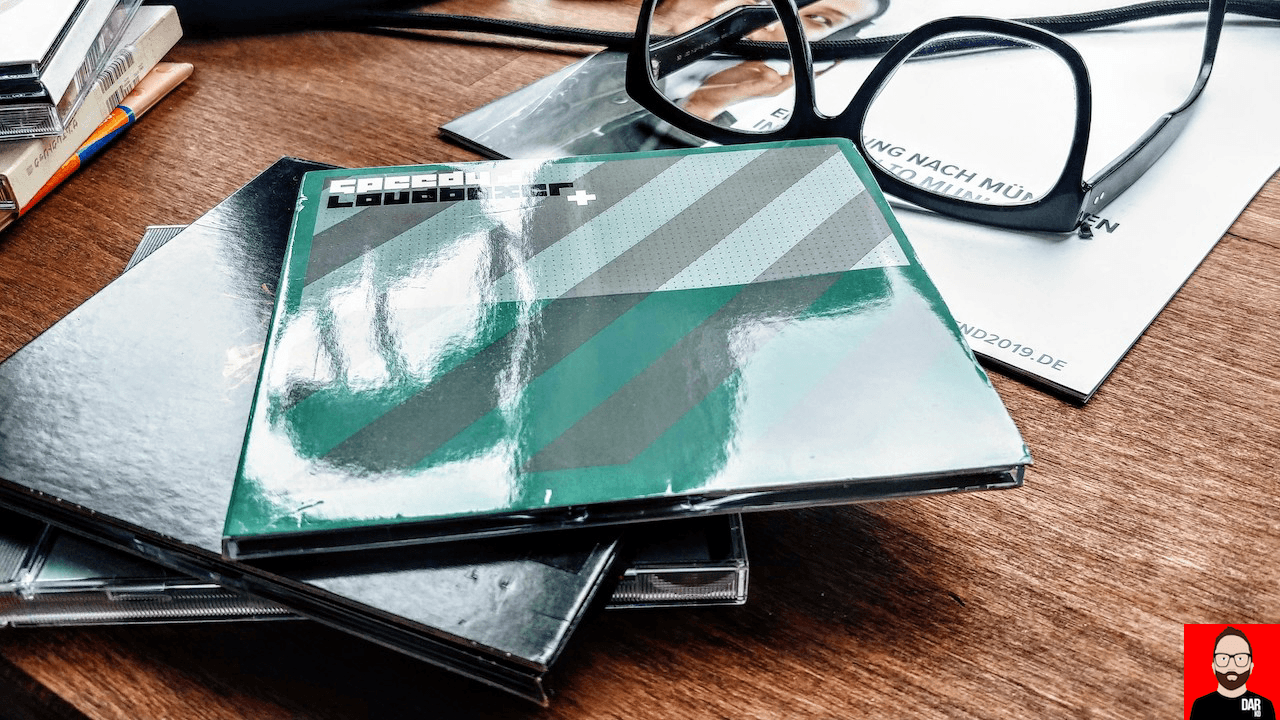 Do you still listen to CDs? For the mainstream music fan, the answer might be a quizzical “CDs? LOL!”. They’re long gone into streaming, seduced by the modern day magic of (almost) any song, anywhere, at any time. Who can blame them? At around €$£10/month, the streaming proposition is unbeatable in terms of value for money.

Flipping it around to claim no-one listens to CDs anymore is to imply we know everyone and their music listening habits — which, of course, we don’t.

Polls allow us to sample an audience’s thinking.

I asked followers of the Darko.Audio Twitter account if they still used a CD player and the results were surprising. I expected those answering in the affirmative to be far fewer in number.

Meanwhile, over on the Darko.Audio Facebook page, I asked again:

A none too dissimilar result.

One commenter suggested that were this poll to run on Instagram – presumably, because of a relatively lower incidence of Baby Boomers – we’d see a very different result. 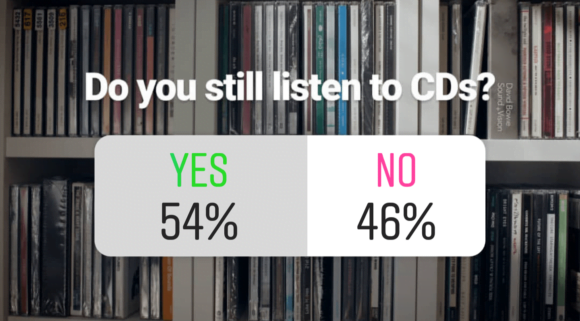 (Not shown in this screenshot is the poll size: 459 people)

YouTube is where the mainstream cruise for content. Surely a community poll about the prevalence CD playback would turn up different results?

YouTube returned the largest sample size of all four social media polls: almost 2000. Here, if anywhere, the worm would surely turn away from CDs?

This poll result surprised me the most.

Less of a surprise when we consider the very recent introduction of new CD players by Rotel, Pro-Ject, Technics and ATC. Manufacturers don’t invest in R&D, factory tooling and production without first doing their market research.

A decade after Spotify opened its first service door, the CD remains alive and kicking in the hi-fi world.

Further information: NOT DEAD YET 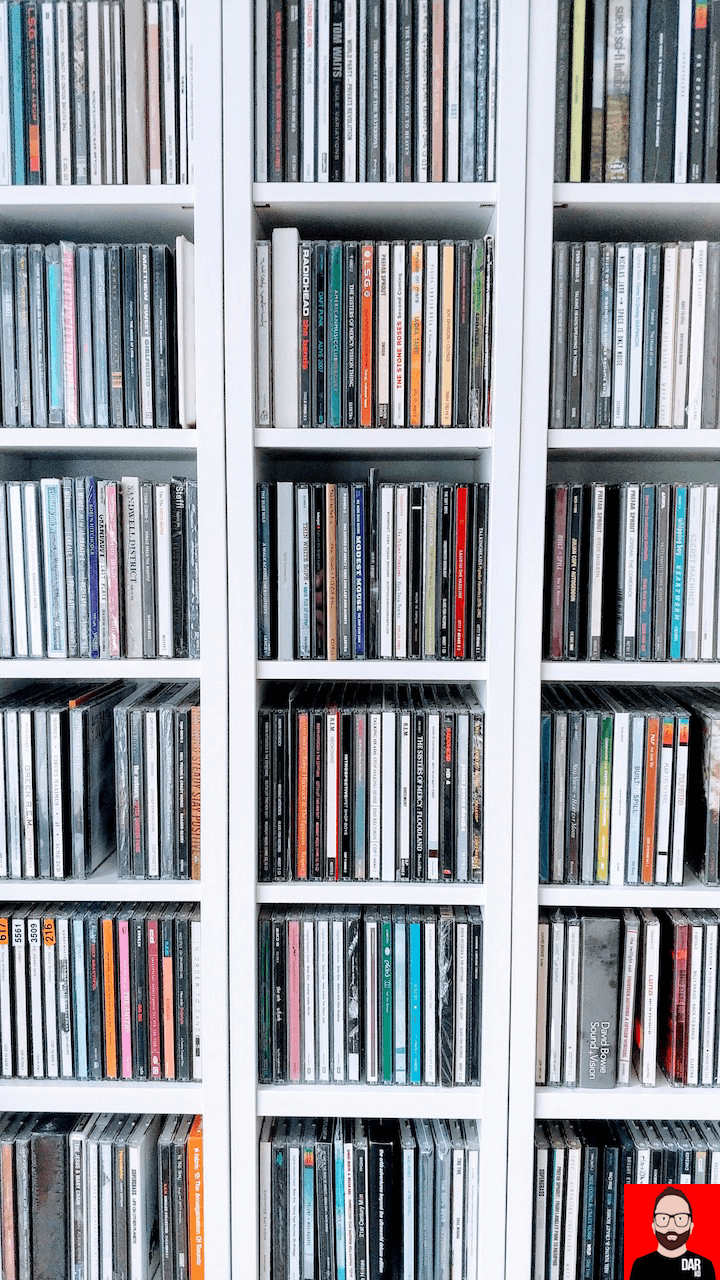 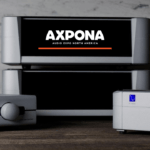 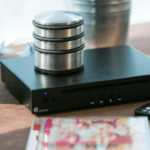