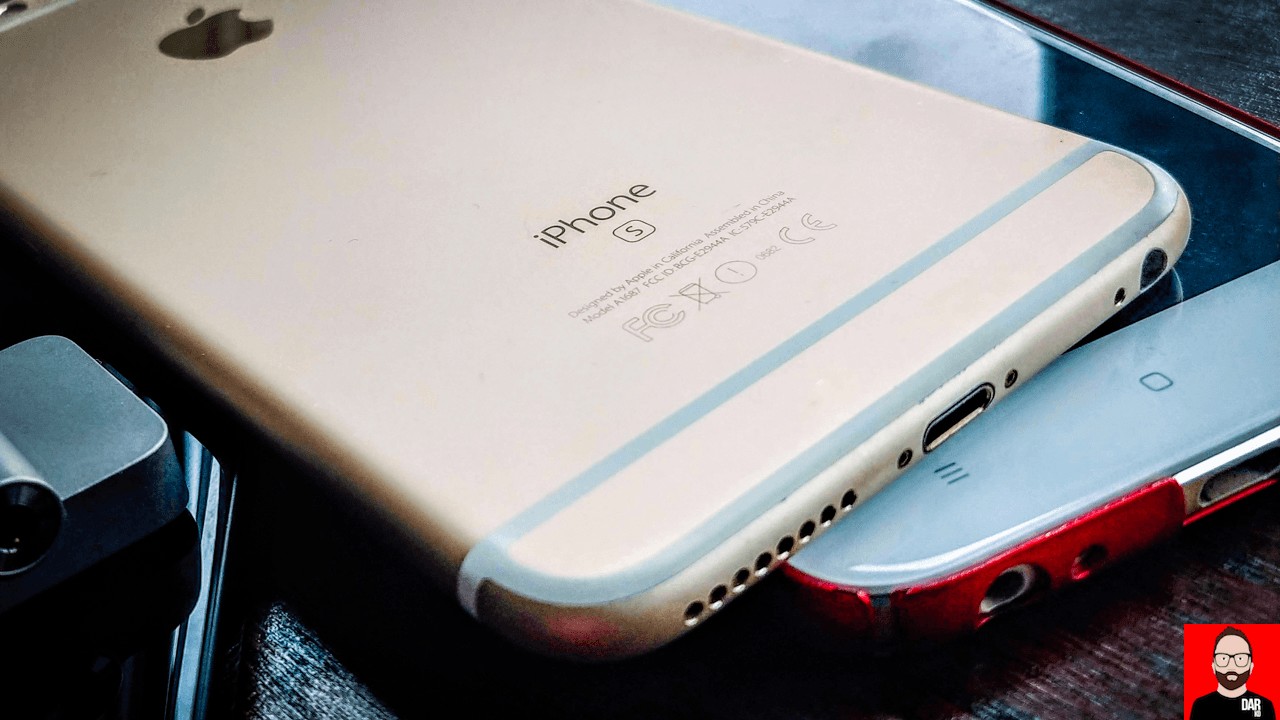 Pragmatism vs. Idealism? I practice the former to show the latter the door. In the laptop world, that means Apple: a Macbook (Standard/Air/Pro) has been my primary work tool for the past 13 years. I tried switching back to Windows in 2018 with the Microsoft Surface Book 2. The hardware is terrific (coil whine aside) but the operating system (still) makes me twitch. Back to the Mac…

When it comes to smartphones, I’m not in love with Google’s Android operating system; that hardware providers and telcos are permitted to install their own software layer and/or apps spoils any UX consistency. Judged on operating system alone, ‘Pure’ Android (One) smartphones like the Xiaomi Mi A1 and the Essential are more satisfying to use than a flagship Samsung or LG but for me, nothing beats iOS for UI elegance.

And yet for music playback on the go, I invariably prefer an Android device. Not because Android smartphones are universally better but because in five key areas, the Apple iPhone comes up short:

OK (but not great) sound quality

Of those that still offer a headphone socket, Android smartphones are much of a muchness when it comes to sound quality and not in a good way. Many are bested by the iPhone, especially on clarity and dynamic punch.

There are some notable exceptions. With its (US$149) magnetically attached headphone module, the Essential is one of the better sounding smartphones out there. So too is the LG V30 (V40). It’s not a coincidence that both units specify DAC/headphone chips from ESS Labs whose silicon is commonplace in the high-end digital audio world. On sound quality, the LG and the Essential offer a clearly audible step up from any iPhone. Once you’ve spent time with an audio-quality-focussed Android device, it’s almost impossible to go back to an iPhone.

DAC chip choices made by Android smartphone manufacturers can open the door to hi-res audio support. The Essential and the LG both support native hi-res and MQA. The Samsung Galaxy S9 and S10 feature an internal DAC that supports native hi-res audio. Here Apple is found flat-footed, their Lightning-to-3.5mm headphone dongle topping out at 24bit/48kHz – a deal breaker for anyone wanting to stream hi-res via Qobuz or hear the first MQA unfold from Tidal.

Only one advanced Bluetooth codec

The Apple iPhone is perhaps the strongest reminder that many modern-day flagship smartphones no longer come with a headphone socket. End users are instead invited to do the dongle or – increasingly popular – stream wirelessly via Bluetooth. On advanced Bluetooth codec support, aptX (HD) can be found in many Android smartphones (Essential and LG V30 included) and Sony’s LDAC is baked into any Android phone running 8.0 Oreo and above

Alas, Apple arrives two sandwiches short of a lunchbox: Cupertino favours the AAC codec which, when heard via the Sony WH-1000XM3, doesn’t sound quite as good as aptX HD or LDAC. This is a non-issue for anyone using Bose’s QC35 or Apple Airpods – where advanced codec support only encompasses AAC – but a deal breaker for anyone wanting to get the very best from a pair of the aforementioned Sony, B&W’s PX or the Sennheiser Momentum Wireless. 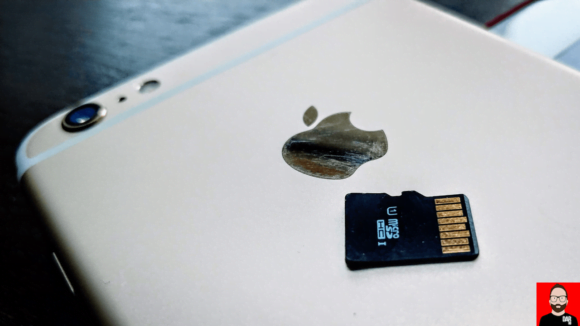 And which lossless file format is favoured by the majority of audiophiles? It’s not Apple Lossless but FLAC — natively supported by Android. We can slide a microSD card full of FLAC files into the side of the LG or the belly of the Xiaomi and, via Android playback apps like Foobar or UAPP, we can be up and running with music in moments. To get music onto the iPhone we must use iTunes. And iTunes doesn’t support FLAC files. There are workarounds, including converting FLACs to Apple Lossless files – but none are as elegant as native FLAC support itself. Either way, we are forced to take the time – minutes, not moments – to drag and drop our files from Mac to iPhone.

iOS demands that we keep our device unlocked whilst offlining content from a streaming service. As soon as the iPhone screen auto locks (30sec? 1min? 5min?), those downloads stop. With an Android phone, we can set as many downloads in motion as we wish, lock the phone and say goodnight. The streaming app will continue its download work in the background. That’s invaluable for those with slow Internet connections. 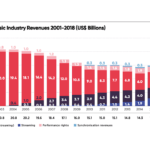 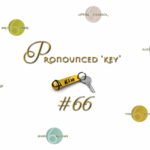