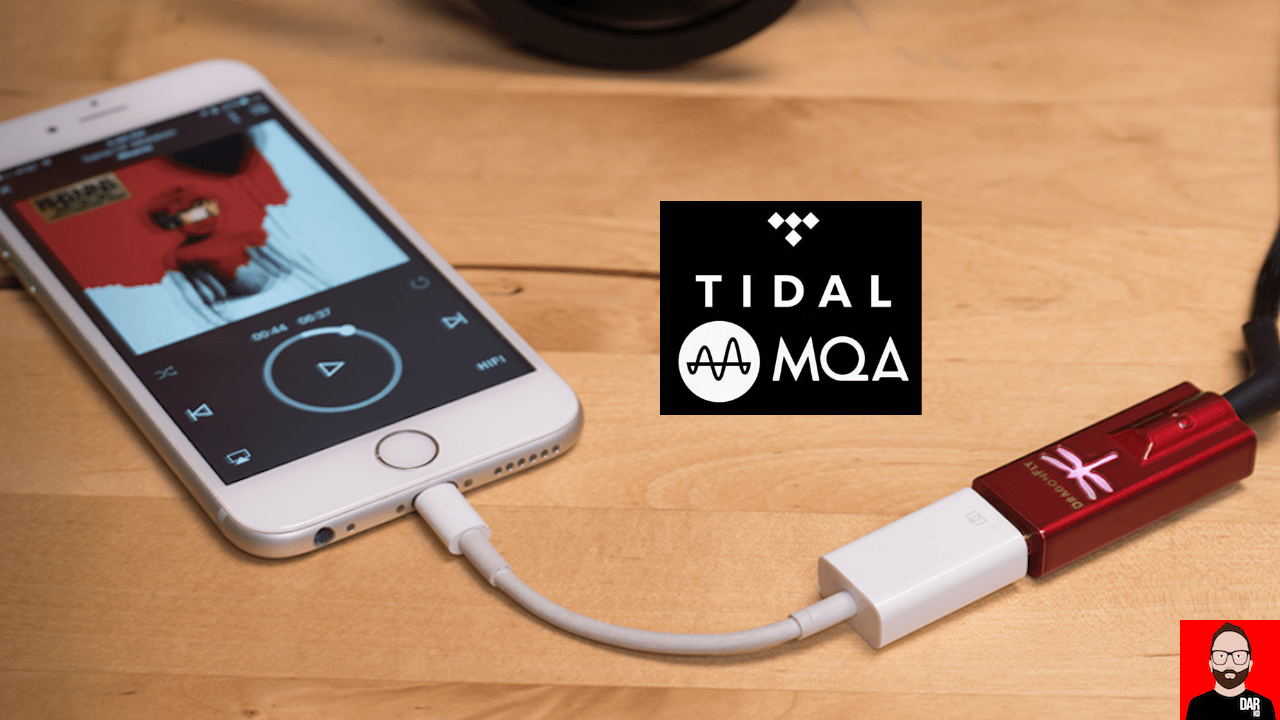 Two years ago, Tidal made its repository of MQA ‘Masters’ streamable to anyone subscribing to the company’s ‘Hifi’ tier — and at no extra cost. Nice. The announcement covered Tidal’s MacOS and Windows apps.

Last year, Tidal rolled out MQA support to Android devices and earlier this week, per the aforementioned email, iOS app users were now being invited to the MQA party. They too could now stream Tidal’s MQA Masters directly to their iPhone (or iPad).

Anyone doubting the need for reducing hi-res audio streaming’s data usage in an age of 4G/5G connections has probably never been forced to rely on a smartphone as their only Internet hookup. Making a monthly data allowance go the distance takes skill and organisation.

MQA isn’t only posited as a bandwidth-efficient delivery mechanism for hi-res audio streaming. Any folding and unfolding of sample rates above 48kHz are, as asserted by MQA the company, bookended by correction of time-smear wrought by the recording studio’s A/D converter and the end user’s D/A converter.

Now we ask ourselves: which DAC?

Using the DAC inside your Bluetooth headphones? Forget about MQA. Forget about CD quality audio too. Bluetooth doesn’t yet support lossless audio transmission.

There is a DAC inside every iPhone but for the iPhone 7 and beyond it talks only to the in-built speakers. For hard-wired headphones, we look to Apple’s Lightning to 3.5mm audio adapter. 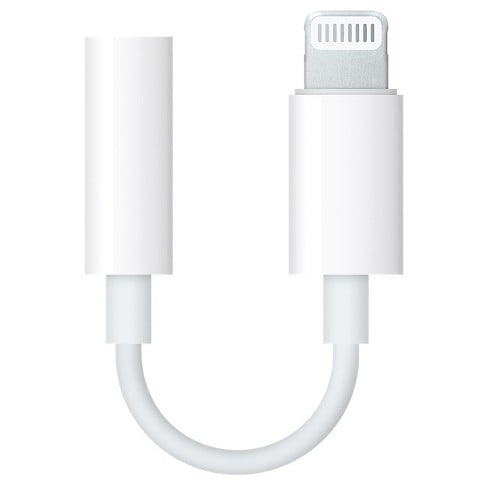 Here comes the rub. This dongle’s internal DAC resamples all incoming audio to 48kHz before decoding it to analogue. CD-quality audio handling is possible (if not bit-perfectly handled) but any hi-res (MQA) audio unpacked by Tidal app’s is immediately downsampled to 48kHz.

Here, MQA or not, an external DAC is required. Bulky, mains-powered DACs leave the spirit of the iPhone’s portability at the front door. iFi’s Micro and Nano DSD BL support MQA and come pre-loaded with battery power for go-anywhere usage that doubles up on the iPhone’s in-pocket intrusion.

Going smaller still, the AudioQuest DragonFly Red and Black complete the portable MQA picture with minimal added bulk and without asking us to monitor/recharge a second battery. Connected to an iPhone using Apple’s Lightning to USB dongle, the iOS app Tidal will execute the first unfold to squirt the resulting hi-res digital stream directly into the DragonFly. The AudioQuest dongle DAC will then execute any second unfold and handle MQA rendering (DAC correction). Look for the purple light.

Two years ago, the inconvenient truth about MQA was that Bob Stuart and Peter Craven’s audio technology sounded better. That we are able to stream studio masters directly to our home hi-fi systems in 2019 is a modern miracle, but the inconvenient truth about MQA on iOS is that Apple’s refusal to embrace hi-res audio means iPhone users can only “Stream Tidal Masters everywhere” with third-party hardware intervention. 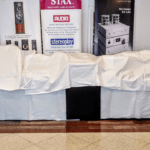 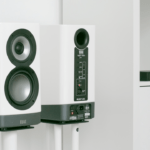