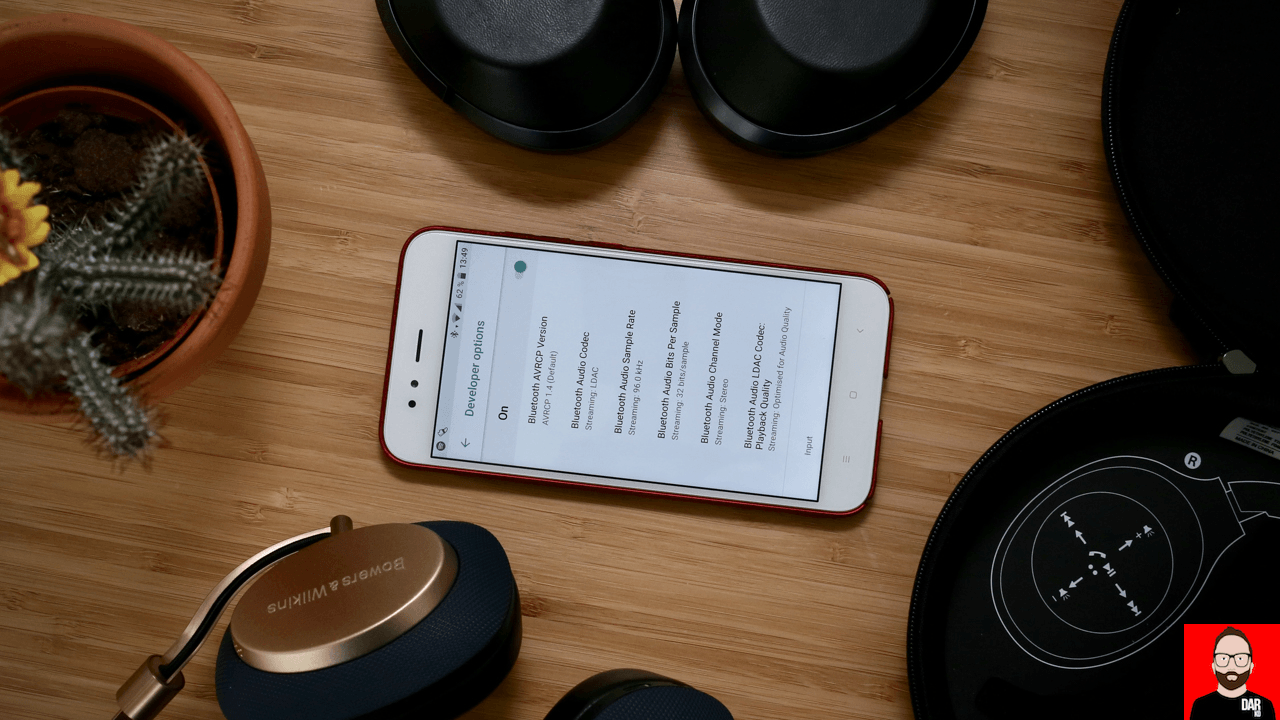 Like music streaming services, Bluetooth audio sound quality is determined by the codec that carries digital audio (the music) from source to destination; from smartphone to wireless headphone.

Unlike music streaming services, Bluetooth audio offers no lossless option — at least not yet. All codecs used for Bluetooth audio transmission are lossy. Before music can be sent from smartphone to wireless headphone, its file size must be reduced to meet Bluetooth’s (lower) bandwidth requirements. A small part of the original file is discarded.

Not all lossy codecs work the same way. The more effective the compression algorithm is in discarding the least audible information, the better the perceived sound quality.

Two of the most popular codecs in the Bluetooth audio world are Qualcomm’s aptX (and its aptX HD variant) and Sony’s LDAC but to get into their numerical specifications is to engage each company’s data rate arms race. Disregard the marketing spin. Neither Qualcomm’s aptX (nor aptX HD) nor Sony’s LDAC can deliver ‘hi-res’ or ‘CD-quality’ audio — only ‘close to’. For the sake of today’s discussion, we’ll simply see LDAC and aptX / aptX HD as smarter implementations of lossy compression. 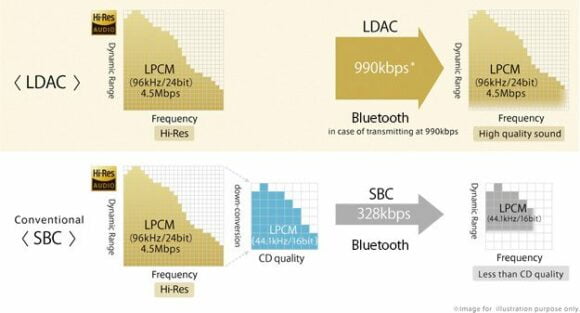 Qualcomm and Sony find themselves on firmer ground with the collective assertion that their codecs sound superior to SBC. However, audibly separating aptX (or aptX HD) from LDAC, both included by Sony in their WH-1000XM3 noise-cancelling headphone, proves to be more of a challenge.

The AAC codec is less commonly discussed but, as we will see, is no less essential. It is also found on the Sony WH-1000XM3 spec sheet.

To these ears, whilst sounding quite a bit better than SBC, it can’t quite match the treble finesse of LDAC and aptX / aptX HD. As always – and as with everything in hi-fi – there are no hard and fast rules. Codec sound quality will vary according to implementation.

Users are invited to listen for themselves.

The problem? This isn’t simply a matter of picking up ANY smartphone and ANY wireless headphone.

Qualcomm charge manufacturers a per-unit fee for their aptX and aptX HD codecs. That’s presumably why we see it in many – but not all – high-end Bluetooth headphones. Sony’s LDAC is only found in Sony headphones. AAC support is included in most models but, curiously, almost never appears on the front of the box alongside Qualcomm’s aptX / HD logo.

For example, the aforementioned LDAC vs. aptX HD comparison cannot be conducted via the B&W PX because it only includes support for the latter. aptX HD vs AAC is possible because AAC is also supported by the B&W.

This table shows the codec capabilities of some of the most popular wireless Bluetooth headphones available in early 2019:

And this table shows the Bluetooth codec capabilities of some of the world’s most popular flagship smartphones in early 2019.

aptX HD appears to have become a de facto standard among flagship smartphones manufacturers but its inclusion in more affordable models remains spotty. Users should confirm/deny via the smartphone’s specification sheet before purchase.

Sony headphone users won’t have to do quite so much digging. LDAC support can be found in any Android smartphone running 8.0 Oreo and above.

The elephant in the room is Apple. It chooses not to option Sony’s LDAC or Qualcomm’s aptX / aptX HD for its iOS devices — only AAC. This has sound quality implications for some Bluetooth headphone models. Pair any Apple iPhone with the Sennheiser Momentum Wireless and the Bluetooth connection will fall back to the inferior sounding SBC. Ditto Koss Porta Pro Wireless. iPhone users seek out AAC support in their chosen Bluetooth headphone.

Flipping it around, iPhone users running Bose’s Quiet Comfort 35 avoid the SBC fallback because of both smartphone and headphone talking AAC. Android users going Bose should ensure their smartphone offers AAC support. Android users can additionally specify which of their headphone’s advanced codecs is used for Bluetooth audio transmission by activating developer options.

And these codec compatibility issues aren’t exclusive to the Bluetooth headphone listening experience. They also hold true for Bluetooth earphones and Bluetooth streamers. 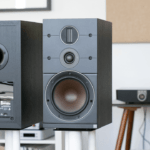 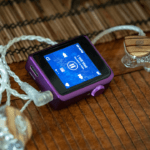