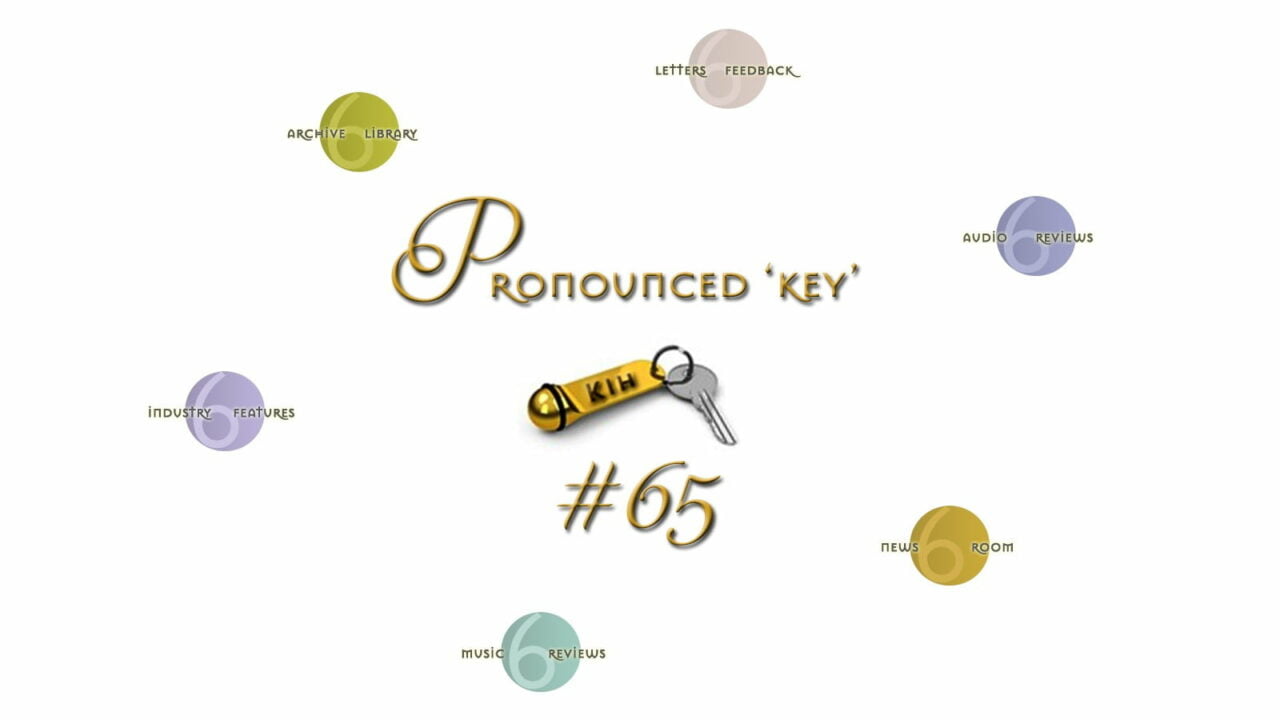 Woe be me. Stick around. You might see yourself in the mirror.

That’s because you’re a showgoer, too. You’ve saved up to book the hotel and flight. You’ve even brought a credit card with big dynamic headroom just in case one of your favourite vendor sells discounted display samples that fit into your luggage.

Once the doors of the M.O.C. open, your mind stops. You’ve of course read about how big this annual Munich show is but in person, it’s a whole other gig. Pretty soon your eyes glaze over. Your ears shut down. You feel like a headless chicken. Everywhere you look there’s personnel hyping this and that. Buzz words are wielded like sticky fly paper. As to auditions, they get louder as the day progresses. Most of them are less than splendid. Pretty soon everything sounds more or less the same. And it’s just your first day. There’s two more. Good grief. Right now a Weißbier or two sound far better than hifi.

You suffer not PPS aka pre/post show syndrome. You suffer right-in-the-midst-of-it sensory overload. It happens to the best of us!

Because we gotta blame someone, let’s blame … how about the manufacturers? Rather than send out press releases of their shiniest very best new toys well ahead of time to announce them in your favourite audio websites and print media, they keep stumm like a bitterer Mensch. What they’ve got planned is for closed-door reveals or walk-by-and-miss-it chances. 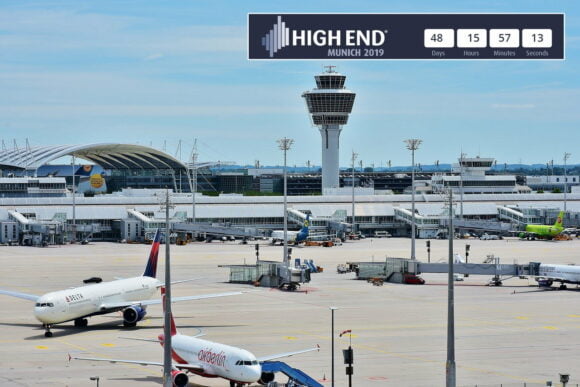 It would be so much easier on all of us including the press if we knew what was about to go down before it actually did. You as a civilian showgoer, us as press members, we’d all have our own event itinerary licked well before landing at Munich airport. We’d know exactly who we wanted to see and just what for. With show guide in hand to map the least circuitous route, we’d tick off our must-see destinations one by one. Should we have time left by the time we’re done, it’s all gravy. We’ve already had the steak.

As it stands, everyone misses out on something. We realize just what we missed once we’re back home canvassing sundry show reports and blog sightings. Doesn’t that seem inane? All these manufacturers paid the long green to be there, to make noise and hopefully write business or at least, create word of mouth and goodwill. Yet by strange force of habit, the vast majority prefer to spring their novelties on us without any advance announcements whatsoever. Instead of becoming pre-set destinations like a new Apple store opening, they risk being overlooked.

Their room may have been so jammed up once you got there that you walked by. The music they played may not have been your cuppa so you left in a hurry. A friend you’d not seen in years suddenly walked up to you in a hallway and voilà, off you were to the cafeteria or bratwurst stand. By the time you got back into the sore do-the-show saddle, you forgot where you’d left off. There goes an entire corridor of rooms. Overlooked. Kapoof.

And the fix is so simple. Manufacturers, let all of us know beforehand what you’re up to. If you don’t have professional photos yet, tell us the basics. Now the press can promote you ahead of time with the correct facts and create traffic to your exhibit. The public can better plan their attendance to ensure that they don’t miss anyone they’re most interested in. Ticking off their list, they can see who is left. It’s a win/win. Better yet, it costs you absolutely nothing. It also doesn’t rely on show reports which by their very nature can’t ever be 100% comprehensive to leave things out by design.

Makers of hi-fi kit, you already disseminate your product news all throughout the year with regular press releases. Why clam up right before Munich each and every year? 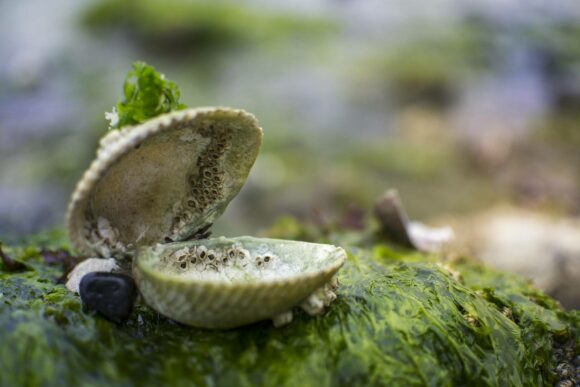 Isn’t it time for a change? 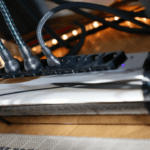 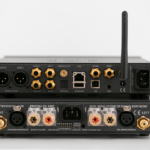