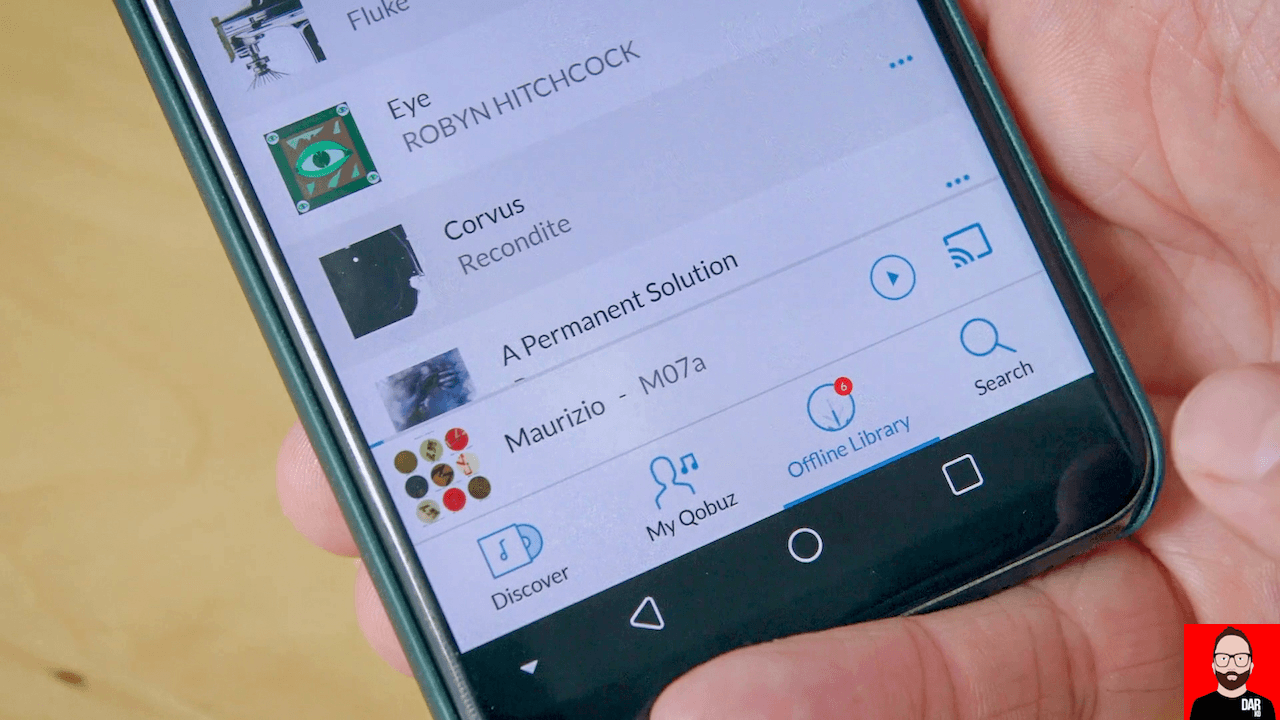 Cell. Mobile. Handy. Three different words from three different countries (USA, UK, Germany) used to describe a (smart)phone. Light Reading this week gave us a first glimpse of the 5G pricing/data plans about to land Stateside. Anecdotally, the most common responses echo those of 4G’s introduction: prices will come down (in time) as adoption increases.

But what about existing data allowances? Audiophiles with their proverbial shit together and streaming from Tidal and/or Qobuz will almost certainly be rocking a home internet connection with generous data accommodation. In 2019, it’s hard to rent a wall-socketed connection that comes with less than 40GB/month.

It’s a different story out in the street with a 4G smartphone data plan. How many mainstreamers have cut the chord at home to leave their mobile telco/provider as their only Internet provider? And those still running need to keep sharp with their offline content download routines, especially with Netflix, to avoid paying more than the mobile contract’s standard monthly fee.

For music streaming, an hour of 320kbps MP3 streaming will eat roughly 100Mb. That triples to 300Mb once we switch up to 16bit/44.1kHz (CD-quality) losslessly compressed as FLAC. MQA streams (mostly) at 24bit/48kHz to consume around 400Mb of data per hour. Wanna go native hi-res 24bit/96kHz on that hour of music? You’re looking at 900Mb of data usage. Double the hi-res sample rate to 192kHz and you’ll wipe 2GB from your data allowance. 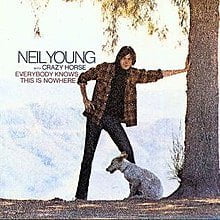 At home, we needn’t fuss. Neither should we worry if we’re 100% on the ball with offlining content before we leave the house. Streetlife brings those streaming data numbers into sharper focus, especially for those whose only Internet connection is their smartphone.

Pinging one German audiophile pal about his mobile data limit, he replied with: “I have a 4GB plan, and maybe twice a year I have to pay for extra bandwidth because I streamed too much music and podcasts in the car!”. It can happen to the best of us. So what fate the worst?

Me? I’m on 15GB/month, which translates to ∼16 hours of native 24bit/96kHz hi-res, ∼40 hours of MQA or∼50 hours at CD quality before a second Internet connection is required to sidestep steep additional data usage fees. Dividing those numbers by three gets us closer to the typical German ‘handy’ data allowance (of 5Gb): ∼5 hours of hi-res; ∼13 hours of MQA; and∼16 hours of CD quality streaming.

Let’s widen the net. What about you? Time for a poll:

Some contracts don’t count streaming data from the bigger streaming players  Google, Spotify, Pandora, Amazon and Apple – against the contract’s monthly limit. That’s good news for lossy lovers. But what about listeners thirsting for lossless/hi-res music whilst on the go? Here we pose a follow-up question to get the measure of how many telcos have done deals with Qobuz or Tidal:

This poll will run for 48 hours only. 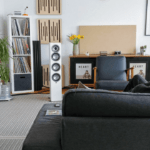 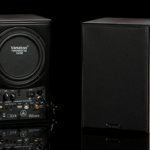