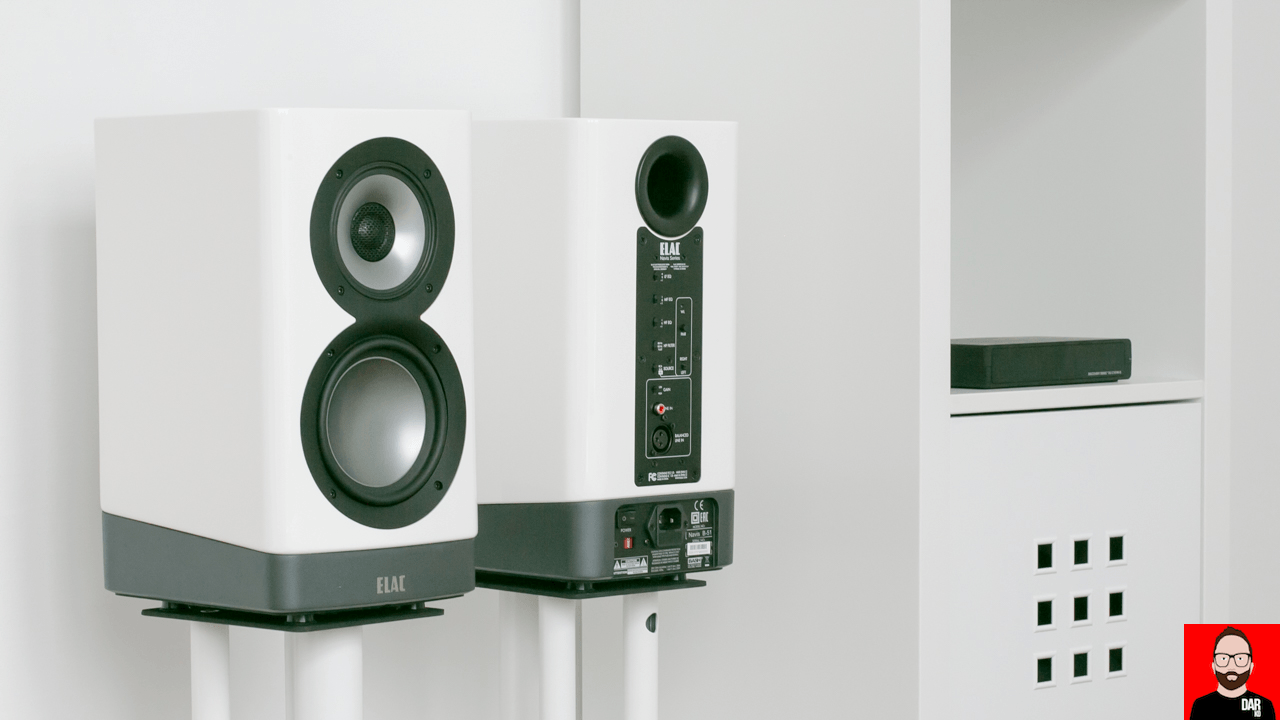 “The original name, in full, was Argo-Navis. This based on a constellation and in keeping with nautical themes that we have chosen for recent naming conventions. It is in recognition of ELAC’s headquarters in Kiel Germany, an important sailing centre. Hence Vela (sail) and Carina (keel). We used Argo for short but were challenged by someone registering the Argo name after we started using it. It was simpler to rename the speaker than to challenge the registration,” says Jones.

Video interviews with Andrew Jones can be viewed here and here.

The Navis standmount – the ARB-51 (US$2000/pair) – arrived with the (optional) Discovery Connect DS-C101W-G streamer (US$399) in a very large Pelican case. This is not the Navis’ retail packaging but specifically designed to move the loudspeakers to and from shows (and reviewers).

The ARB-51 is an active 3-way with each driver enjoying post-crossover amplification. On bass and bass alone, a dished 13.3cm aluminium driver. The midrange driver (freed from bass duties) is a 10cm aluminium cone and coaxially aligned with a 2.5cm soft dome tweeter.

The Navis standmounts can be fed with an analogue signal – each speaker offers a balanced XLR and single-ended input – which is NOT converted to digital upon arrival at the single-ended RCA or balanced XLR inputs (my preference). That’s because Andrew Jones has designed the crossover with all analogue components. There’s no DSP inside the speaker – the signal stays in the analogue domain from go to woah – and no volume control either. We must bring our own source components to the party. I went with a Mytek Brooklyn Bridge (review in the works) and a PS Audio DirectStream w/ Network Bridge II card.

For those not in possession of an outboard streamer and DAC, the optional Discovery Connect talks wirelessly to the streaming/DAC module inside each loudspeaker to turn the Navis into a fully-enclosed streaming system. Options present for Bluetooth, AirPlay, Spotify Connect and Roon.

Hi-fi system setup and usage don’t get any easier than this. We can be up and running with music a mere ten minutes after unboxing. Once each speaker is paired with the Connect box – a one-time deal – it can be tucked away out of sight or, as I prefer, placed on an IKEA Kallax shelf. Volume control is executed by the Connect box before streaming left and right channel data (digitally, obviously) to each speaker.

The catch here for hi-res fanciers is that ELAC’s AirX2 wireless streaming protocol is limited to 16bit/44.1kHz (CD quality) with higher sample rates downsampled to meet this requirement. Not an issue for this reviewer whose Roon library is only 5% hi-res audio, roughly mirroring that of Tidal and Qobuz. 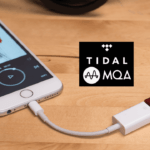 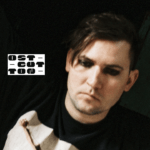