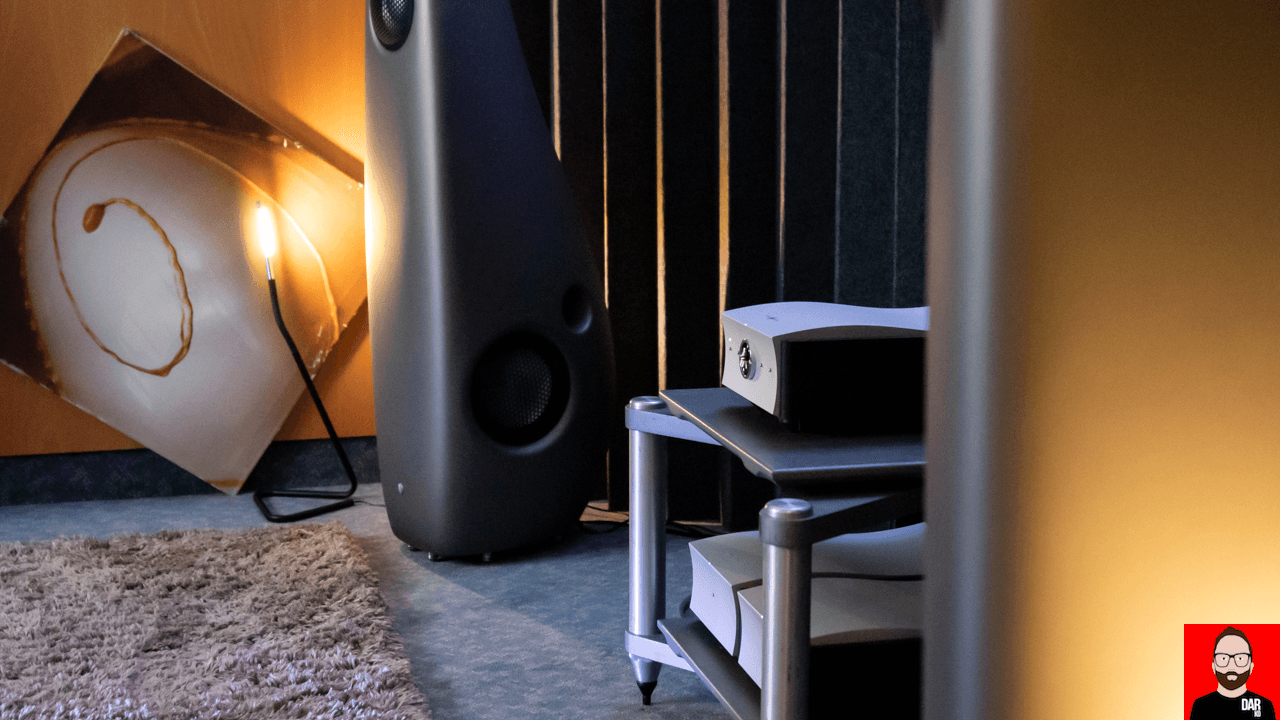 NEWS. North, east, west and south. A regional audio show exists for all four corners of Germany, the two poles operated by Hamburg dealer Hi-fi Studio Bramfeld. We must wait until September for Stuttgart in the south but the first weekend of February brings the Norddeutsche Hifi-Tage (translation: “North German Hifi Days”) back to Hamburg’s Elbbrücke Holiday Inn – a 15-minute drive from the city centre.

In 2019, the show’s popularity is sharper than ever: more hotel floors given over to more exhibitors (count ’em: 200) across the show’s modest two-day run. Saturday is noticeably busier than Sunday.

Free entry means this event anecdotally attracts more families and more couples than those that charge on the door. One Berlin manufacturer reckons that foot traffic at NDHT outstrips Denver’s RMAF in both number and age/gender diversity. Not that this German audio show bucks the global trend for middle-aged male dominance.

That new product announcements/debuts could be counted on one hand doesn’t deter the press who turn out in droves: a who’s who of German editors and journalists. Audiophiles of all stripe come to NDHT to ogle a high concentration of audio gear, to pull on manufacturers’ coats about specifics and exchange stories with each other. A sense of community is strong in Hamburg.

Before we dive into a pair of product-specific stories, here’s a two-minute recap video of the sights and sounds of Norddeutsche Hifi Tage 2019.

This fast-cut flashback was shot on a mirrorless Canon camera with Rode boom mic riding on top. Pay attention to how the sound changes according to seating/standing position, background chatter and (especially) room dimensions. Then consider the implications for anyone attempting to assess sound quality at an audio show: 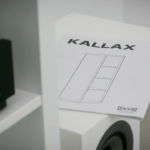 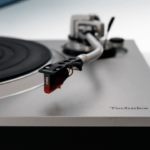