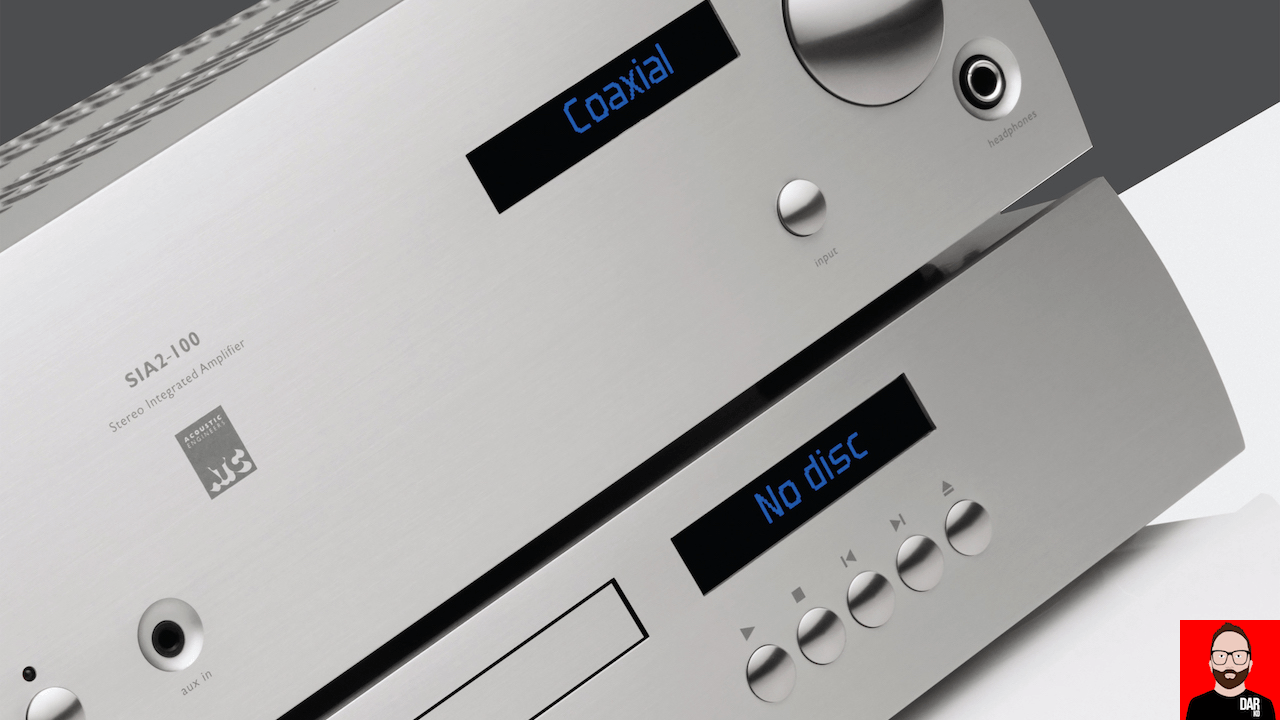 Inside the CD2, a TEAC 5020A-AT transport mechanism sends digital audio read from a CD’s surface 1) out to an external DAC via its rear-facing coaxial and TOSLINK outputs or 2) to the CD2’s internal AKM DAC that in turn dispatches its analogue output via rear panel single-ended or balanced socketry.

From ATC’s press release: “The DAC is from AKM operating in conjunction with an output filter stage comprising a digital filter and ATC’s own low-noise multiple feedback analogue filter. The CD2’s four gain stages, each comprising 11 discrete components, provide a “true” differential output for the left and right channels. The output stages are configured as unity gain complementary compound (Sziklai) pairs, biased in class A.”

“Enormous care has been invested in reducing distortion and noise throughout. ATC’s preference for distributed ‘local’ power regulation and decoupling means that no fewer than 9 individually calibrated power regulators are deployed in the circuit design. The digital coax output uses a high-performance isolation transformer to prevent possible hum loops if both audio and digital signals are connected to the same equipment.”

The SIA2-100 integrated amplifier is a 100wpc Class A/B (MOSFET) design that, like the CD2, houses an internal AKM DAC but, unlike the CD2, offers hi-res audio support (PCM up to 32bit/384kHz, DSD128) via its USB input. The integrated plays catch on incoming analogue signals via two sets of RCA sockets on the back panel and a high-sensitivity 3.5mm socket on the front for portable players. A 6.4mm socket fronting a Class A-biased all discrete headphone circuit rounds out the feature set.

More from the press release: “Similarly rigorous measures are taken to reduce noise and distortion in the SIA2-100 integrated amplifier/DAC. Its power amplifiers use the circuit topology which has been revised and refined over the past 30 years for all ATC power amplifiers. Lateral Mosfets are deployed in a common source configuration to provide very low distortion together with a wide frequency response. A peak limiter is included to protect the loudspeaker drivers in the event of an overdrive. To reduce intermodulation and cross-talk aberrations there are separate power supplies for the pre-amplifier and power amplifier sections.”

Both units are 2/3 width (hello Kallax-Fi) and are reportedly built with a certain tank-like quality – heavy, rigid and well-damped (against microphonics) – with the front panels 12mm machined aluminium, finished in brushed and anodised ‘titanium’ silver. 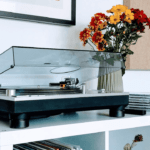 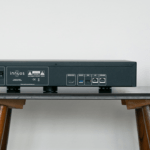