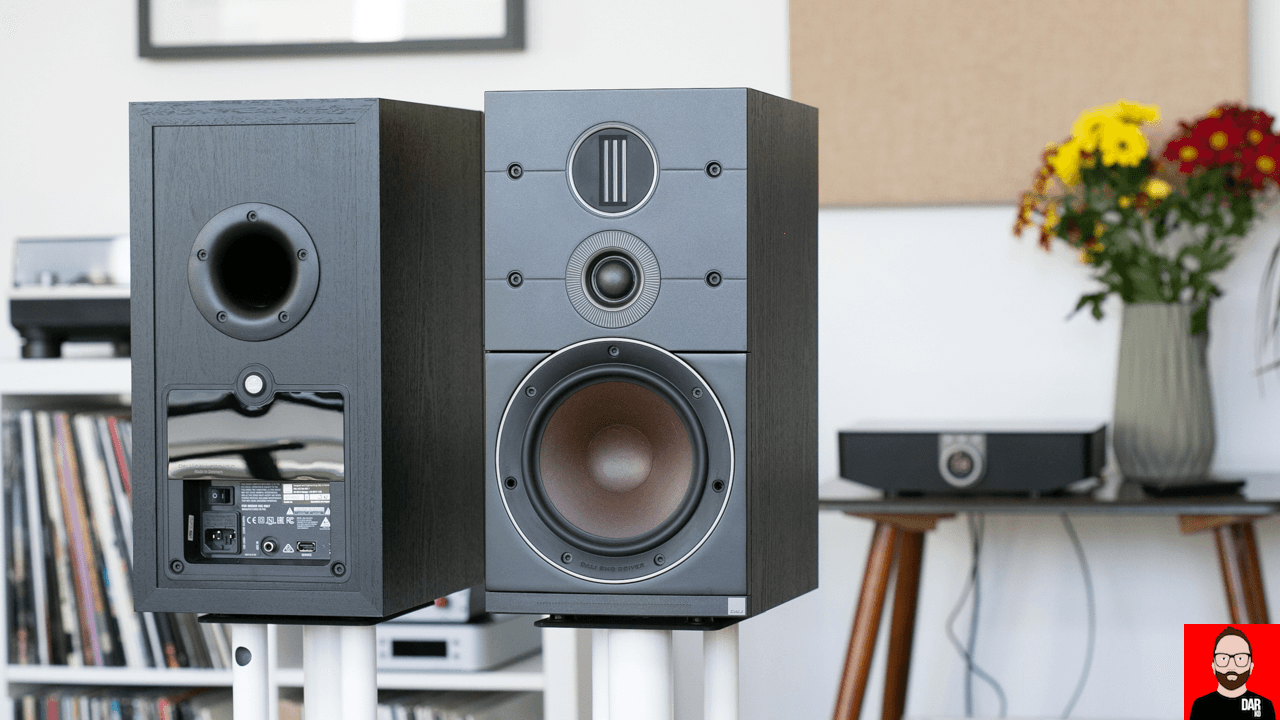 What does a modern hi-fi system look like? If you’re Denmark’s DALI, a pair of active loudspeakers fed via a control hub fitted with a streaming module. No hi-fi rack full of amplifiers and DACs – they sit inside the loudspeaker – and no cable salad. In other words: unobtrusive.

Plus! The engineering prowess of a DSP crossover and an amplifier tailored to each driver’s input that no similarly configured and similarly priced passive loudspeaker system could touch. (Think about it: one of the most costly components of an outboard amplifier is its chassis). That’s modern hi-fi squared.

DALI’s Callisto 2C (€2799/pair) is a 2.5-way standmount that offers a single (single-ended) RCA input on the rear for connection to a DAC or preamplifier. However, unless you crave the flavour of a specific analogue feed, the easiest way to run the Callisto 2C is with the (pseudo-)optional Callisto Sound Hub (€649) that streams its digital and analogue inputs to each loudspeaker wirelessly using DALI’s own i2s-based protocol.

With DALI’s streaming triangle in play, we can be up and running with music a mere ten minutes after unboxing. High-end sound quality that doesn’t throw convenience under the bus.

Further juicing the Callisto Sound Hub’s functionality is the pseudo-optional BluOS NPM-1 module (€499) that slots PC-like into one of its two available upgrade bays to give us all the functionality of a Bluesound device via apps for Windows, MacOS, Android and iOS: internet radio; a range of streaming services including the all-important (for audiophiles) Tidal and Qobuz; plus Roon and Spotify Connect — this commentator’s twin favourites.

Here is our video review: 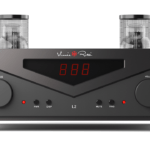 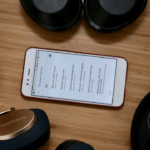