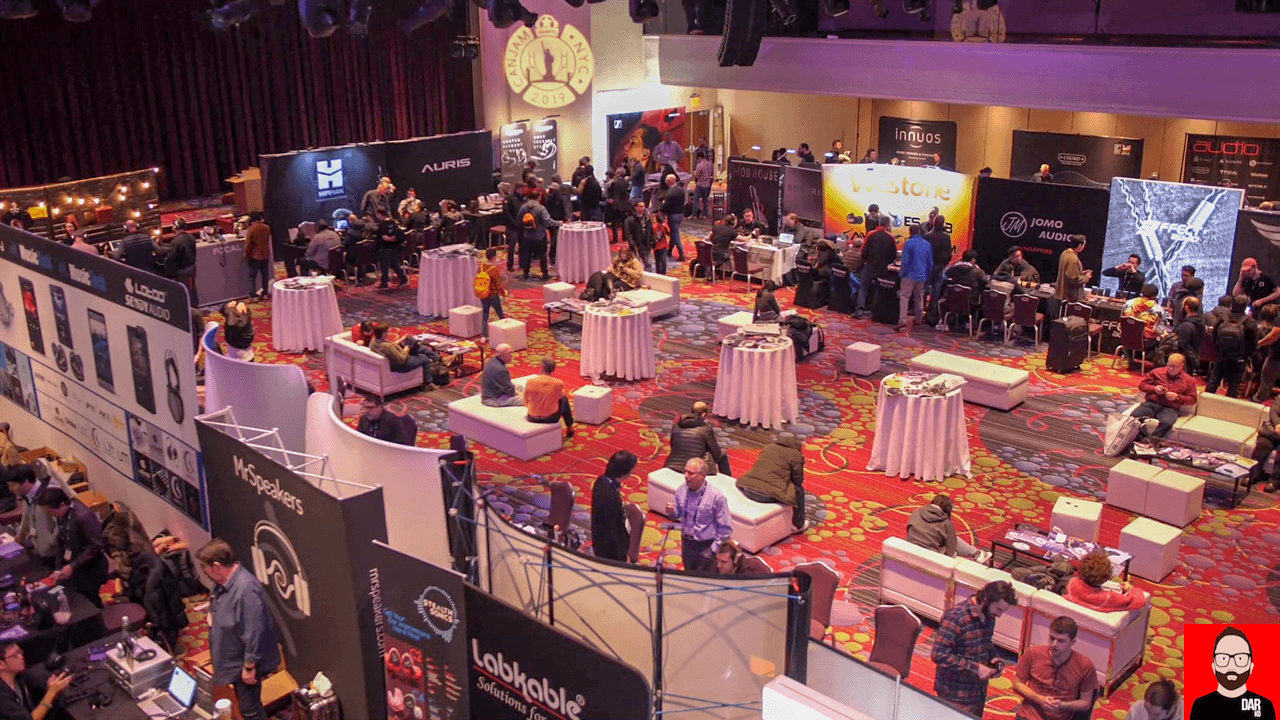 With up to 100 exhibitors in tow, we might see Head-Fi.org’s CanJam as the travelling circus of audio shows. This headphone-centric audio show now runs in six cities around the world and throughout the year: Denver, Singapore, London, Shangai, Los Angeles and, on the second weekend of February, New York.

CanJam NYC is now in its third year and in 2019 attracted 65 exhibitors. No high-end headphone store on the planet could hope to match that level of product audition potential but with 2200 attendees spilling through the doors of the Marriott Marquis at Times Square, background chatter was bound to intrude upon definitive product assessment. That’s what home-based reviews are for.

(Young!) People also come to CanJam to hear seminars from Head-Fi.org mainman Jude Mansilla (interviewed here) and a host of product engineers. Trade shows like these give consumers an opportunity to talk to manufacturers and to get a taste of what’s new and what’s coming down the pike.

And it was with precisely this brief that Jana Dagdagan took her video camera across the Brooklyn Bridge to CanJam NYC 2019 where she extracted new gear highlights from Focal, Sony, Schiit, Mytek, ZMF and Campfire Audio: 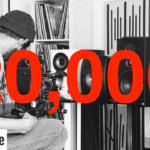 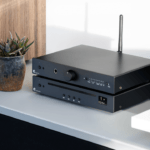