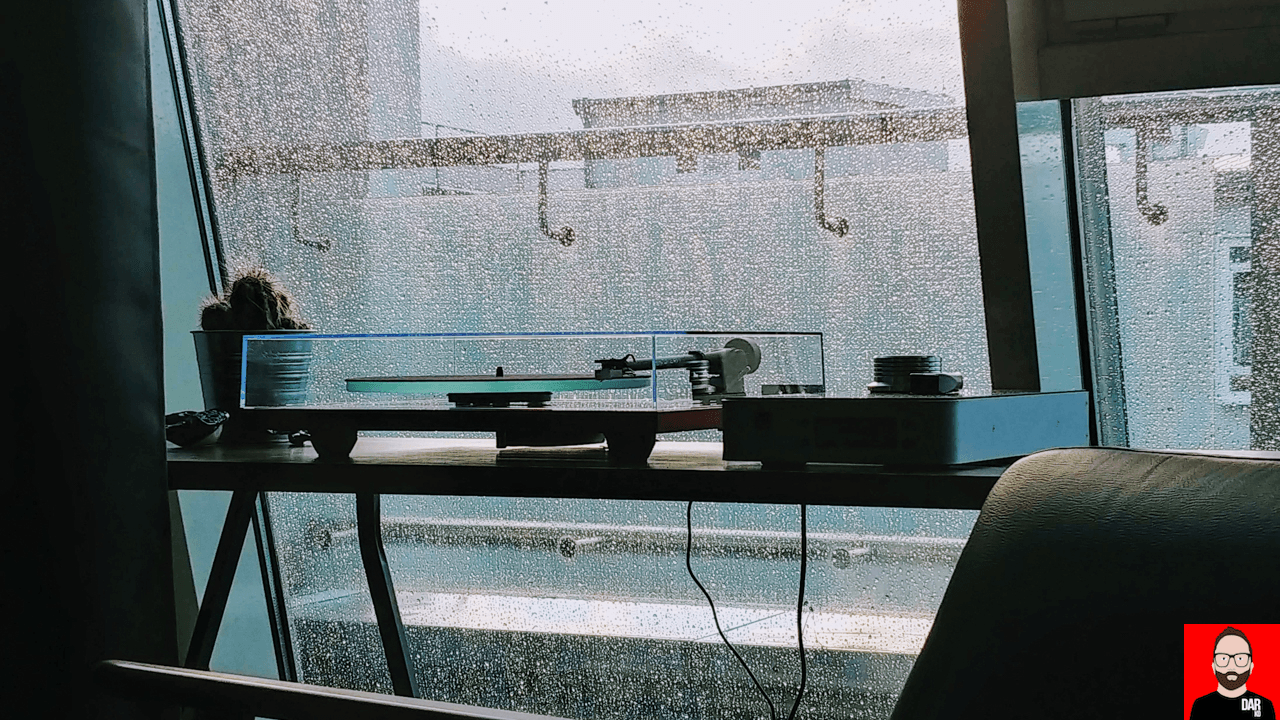 Active loudspeakers – how to square them with vinyl playback? For the KEF LS50W, we connect the twin RCA (single-ended) output of a phono stage to the twin RCA input of the master speaker. I’m using a NuWave Phono Converter from PS Audio.

Those concerned about the LS50W converting the incoming analogue signal to digital upon arrival should consider that: 1) the KEF active loudspeaker’s AD-DA internals readily communicate any upstream changes to the phono stage and/or the cartridge pick-up (and/or DAC!); 2) the majority of new release vinyl records found at your local HMV/Amoeba/FNAC/Tesco were pressed from hi-res digital files, dispensing with any misty-eyed notions that listening to records is – or should be – an all-analogue pursuit.

The Kii Three loudspeakers offer no such single-ended inputs. Instead, we look to the PS Audio’s panel for its pair of XLR (balanced) outputs and route them individually to each Kii loudspeaker, one to the left, one to the right. If your choice of interconnect leans toward the more luxurious, this could be an expensive connection to make, doubly so if your phono stage sits several meters from at least one loudspeaker (as mine does).

There is a more affordable way. The Kii Remote sends audio streams arriving at any one of its three digital inputs to Kii Three via Ethernet – a more affordable cabling choice. I reserve USB for any number of network streamers and TOSLINK for the TV. That leaves the Kii Remote’s coaxial ready to play catch on the PS Audio’s party trick: real-time digital encoding of any RIAA EQ’d turntable (or line-level) input to output via its own coaxial socket.

In this scenario, the PS Audio phono converter does the digitisation before each Kii loudspeaker’s ADC gets a chance. Heading any would-be hair-splitting off at the pass: I know not if there is an audible difference between the two connection methods. My primary motive here is more convenient connectivity but also…

The PS Audio box’s other digital output is USB*, which we feed directly into a PC or Mac to create a digital file. In my case, that’s a 2018 MacBook Pro running Audacity with the input sample rate pegged at 24bit/96kHz PCM to match directly that specified within the phono stage’s menu system (accessed via the front display and buttons) as its digital audio stream’s output bit- and sample-rate.

I spent the best part of a week over a rainy Christmas break checking and double-checking my turntables’ (plural) positioning with a spirit level and the tracking force/VTA of each cartridge. From a week of experimentation, I created a pair of ADC-sourced 24bit/96kHz files for your listening pleasure/assessment.

*The NPC’s i2s digital output sits beyond the scope of this article. 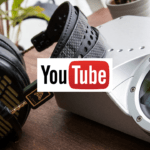 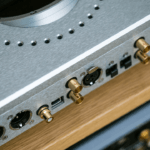