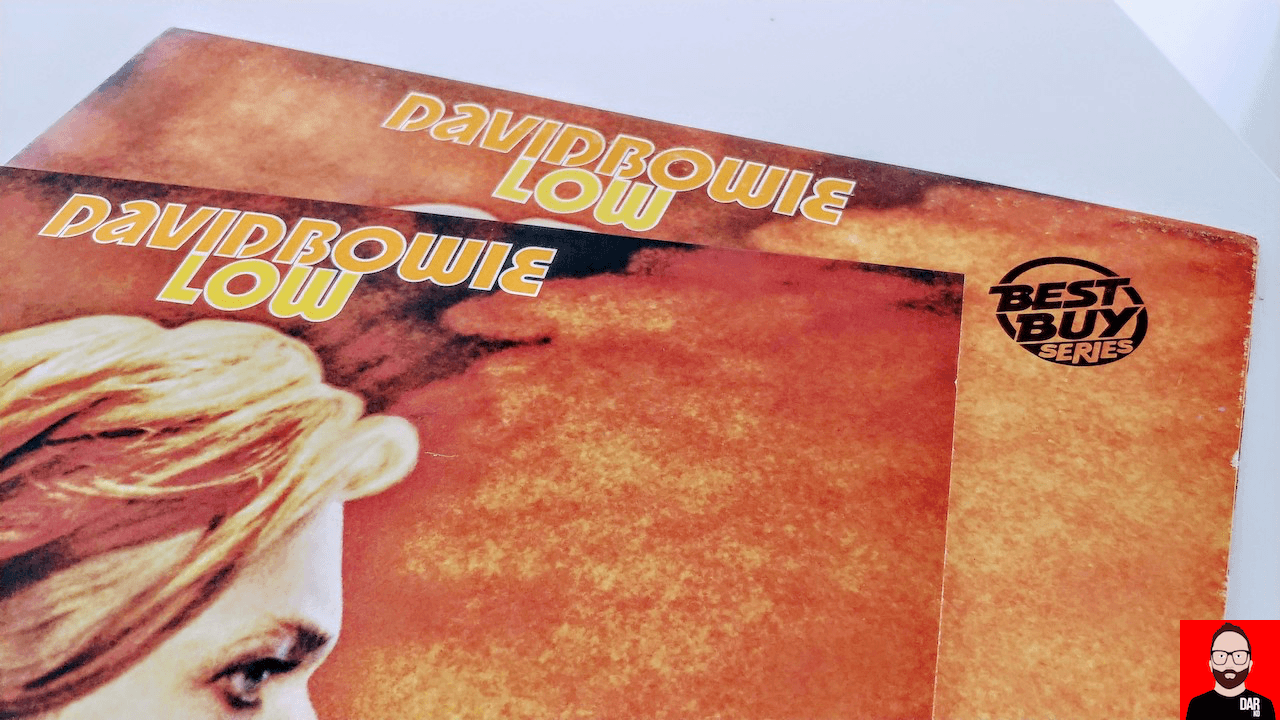 Readers were last week invited to download and listen to a pair of 24bit/96kHz needledrops (created by yours truly) and then vote for their preference.

The results were as follows:

Time to identify the source material.

Both needledrops were created with a Rega Planar 2 turntable factory-fitted with a Rega Carbon cartridge – its tracking force checked and double-checked – to typify the out-of-box experience with the Rega as experienced by the majority of buyers. Phono pre-amplification and digital encoding were executed by a PS Audio NuWave Phono converter.

Per the above graph, listener preference fell roughly 2:1 in favour of the 2017 remaster. 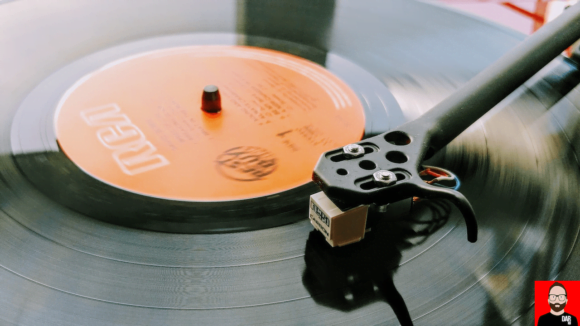 This tells us three things:

That said, despite the 2017 remaster sounding fuller in the bass, wetter and richer, it’s the drier, brighter ‘original’, with its more emphasized midrange, that is closer to the sound of Low that I grew up with. 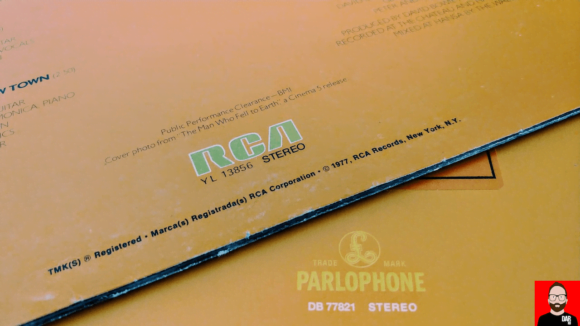 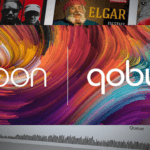 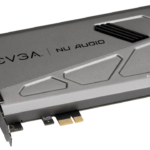