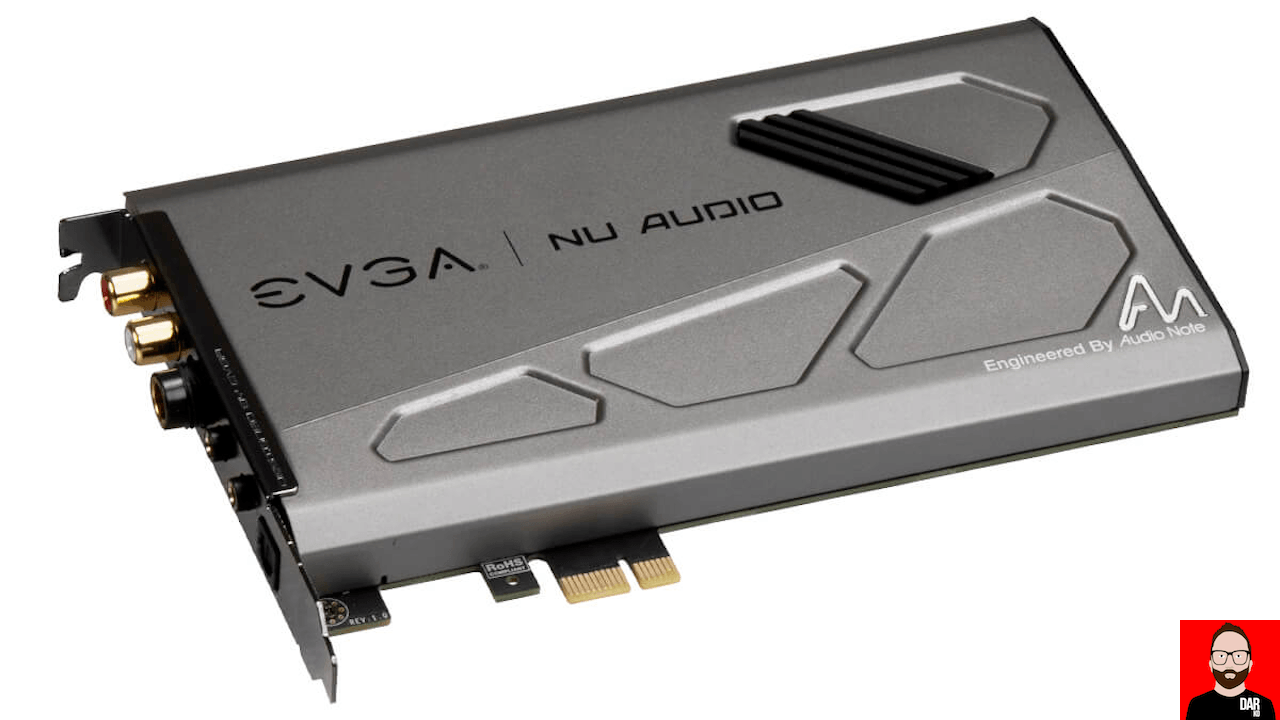 EVGA — among audio circles they barely rate a mention but for those building PCs the Californian motherboards and graphics card manufacturer is much bigger news. For their latest product, EVGA teamed up with Audio Note UK for a most unlikely collaboration.

On D/A conversion, we see a pair of oscillators (one each for 44.1kHz and 48kHz families) clock an XMOS chip’s output into an AKM AK4493 decoder chip (PCM up to 32bit/384kHz and DSD256) which in turn feeds the card’s analogue output stage: an ADI AD8056 op-amp spills via a pair of RCA sockets and is fully rollable.

Rollable too is the ADI OPA275 dual op-amp that forms the backbone of the 6.4mm (variable) headphone output that offers an output impedance <1 Ohm. It’s reportedly good for headphones whose rated between 16 Ohms and 600 Ohms.

On volume control, we are not necessarily forced into the digital domain (where DSD doesn’t play). EVGA’s own software interfaces with the NU Audio Card’s Maxim DS1882 controller for fully analogue attenuation and, making hi-fi purists wince, ‘audio reactive’ lighting.

A TOSLINK output is there, ready and waiting, for when we upgrade to a superior sounding outboard DAC.

For signals moving in the other direction – for those who like to do needledrops of their favourite records – the NU Audio Card also features an AKM AK5572-powered ADC, fed via a 3.5mm socket. For gamers, the all-important mic-in socket rounds out the EVGA card’s feature set.

And whilst EVGA is almost certainly aiming this audiophile-grade sound card at gamers and PC builders, hi-fi enthusiasts might wonder if high-end audio server/streamer manufacturers will see the NU Audio Card as a drop-in solution for their own products. Time will tell. 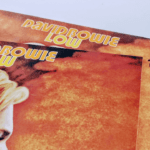 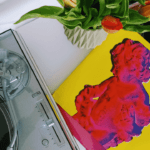