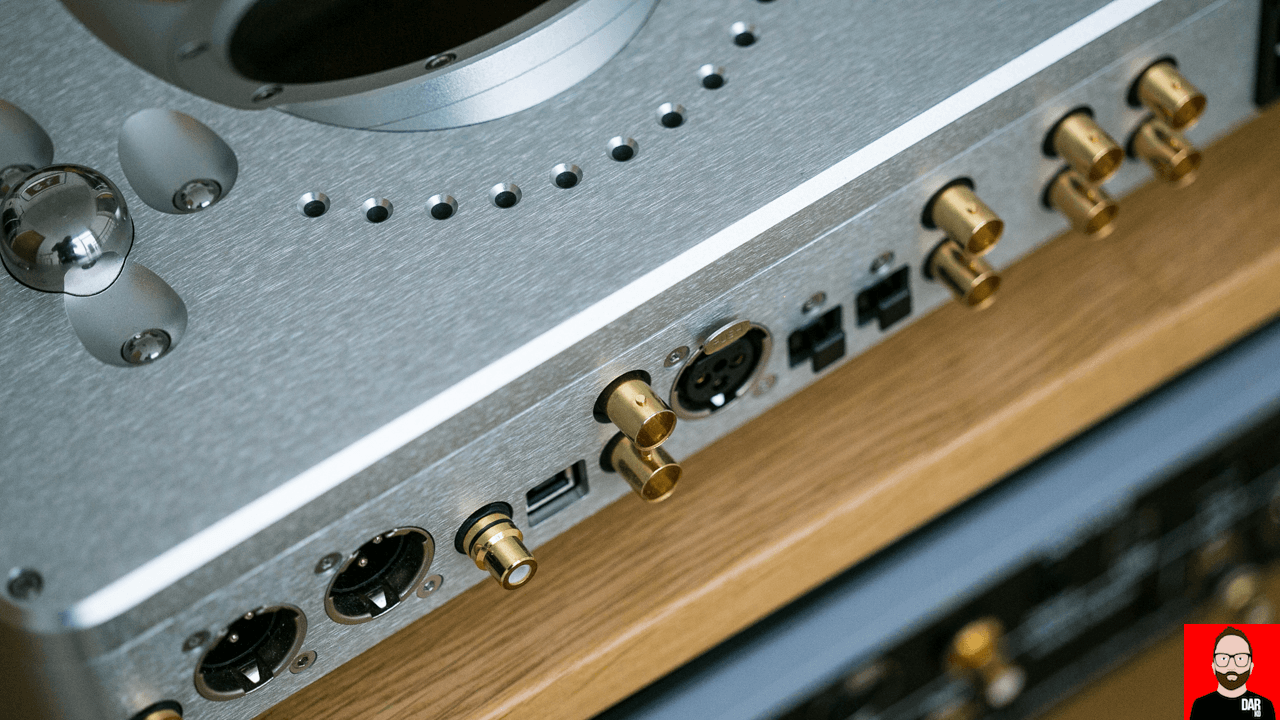 PS AudioDirect Stream vs Chord DAVE? The thirst for comparative data no doubt stems from both DACs’ use of an internal FPGA instead of an off-the-shelf DAC chip to handle data marshalling and upsampling as well as decode preparation and execution. But it’s the software that matters most. In the PS Audio, the mathematics comes from Ted Smith. In the Chord unit, from Rob Watts.

Both DACs offer a choice of balanced and single-ended outputs and pre-amplifier possibilities. Both offer USB, TOSLINK and BNC (on the DAVE) / coaxial (on the DirectStream) digital inputs.

The PS Audio then takes digital hookups deeper into audiophile territory with an HDMI i2S input for connection to its matching PerfectWave Transport (for those who still spin CDs and SACDs) or compatible third-party server/streamer (for those who don’t). The Chord gives us dual BNC hard-wiring for connection to its Blu MKII disc transport (for CD/SACD users) and M Scaler processor (for file fiends).

The DirectStream will also host the optional Spotify Connectable Roon Ready, MQA- compatible Network Bridge II streaming board. For DAVE, we must use an external device. For yours truly, that has meant alternating between a 2018 MacBook Pro connected via AudioQuest Jitterbug and Curious USB Cable or an ALLO DigiOne streamer pushing ones and zeroes over Blue Jeans coaxial cable. 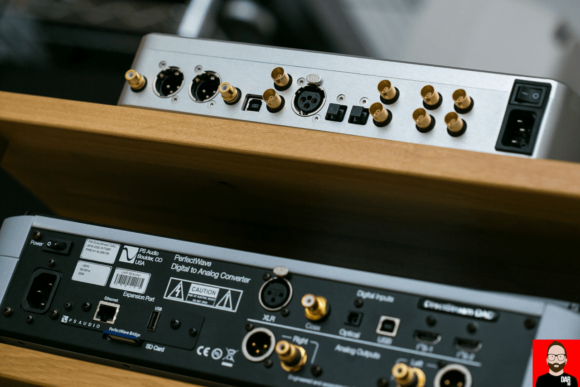 Separating these two high-end DACs on sound quality is a tougher ask. The DAVE offers slightly better detail retrieval than the DirectStream to deliver a better sense of texture, especially on very low bass notes, but it pulls up behind its full-width rival on midrange meat. Think: more flesh exposed in a singer’s throat. Those coming from vinyl might prefer for the DirectStream’s sometimes softer transient attack. Those listening to well-produced electronic music will likely prefer the DAVE’s greater immersion. The DirectStream is better suited to thin-sounding 80s recordings upon which the DAVE can double down.

These are but a handful of reasons as to why no absolute best exists when trying to choose between these two high-end DACs. There is only best for you. (And I don’t know you).

Besides, with PS Audio offering annual updates to Ted Smith’s code via downloadable firmware revision, the DirectStream is a moving target. Its personality can change overnight, making a mockery of attempts by reviewers to discern its subtler audible traits. At the time of writing, I am fully loaded with Snowmass.

Retail pricing cleaves the Brit from the American more cleanly: US$12,488 for the DAVE, US$5999 for the DirectStream. On value for money, the PS Audio’s considerably lower asking makes it the goto unit. That’s how I see it when searching for a DAC and a DAC only. 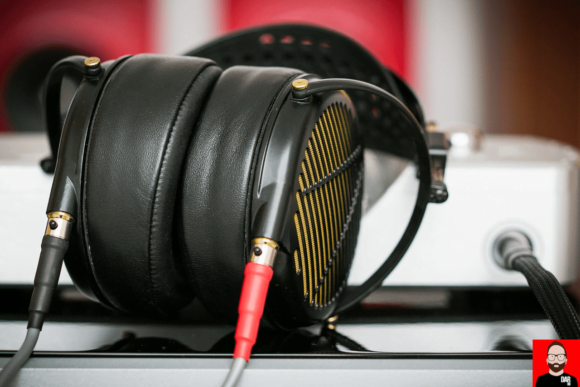 The DAVE’s less conventional outward aesthetic will divide a room. And its quarter-inch headphone socket adds more branches to our decisions tree. Adding another layer of opaqueness is Chord CEO John Franks’ decision to wrap his flagship DAC in a more compact shell, allowing it to more easily live where the DirectStream might not: on the desktop. (Adding an outboard headphone amplifier to the full-width PS Audio doesn’t make it any smaller).

The DAVE isn’t just a high-end DAC. It lays the foundation for a desktop-friendly, high-end headphone system; and it is within a desktop context that I approached the DAVE, first with a pair of Sennheiser HD800S (€1599), then a pair of Audeze’s LCD-4z (US$3995), along with a plot-twisting headphone cable from Audio Note UK.

My intent with this video is two-fold: 1) to talk about a high-performance headphone system but to a more mainstream audience; and 2) to establish a sound quality baseline before moving in different directions with other headphones and DAC/headphone amplifiers: 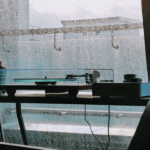 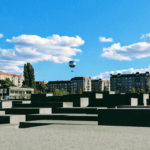