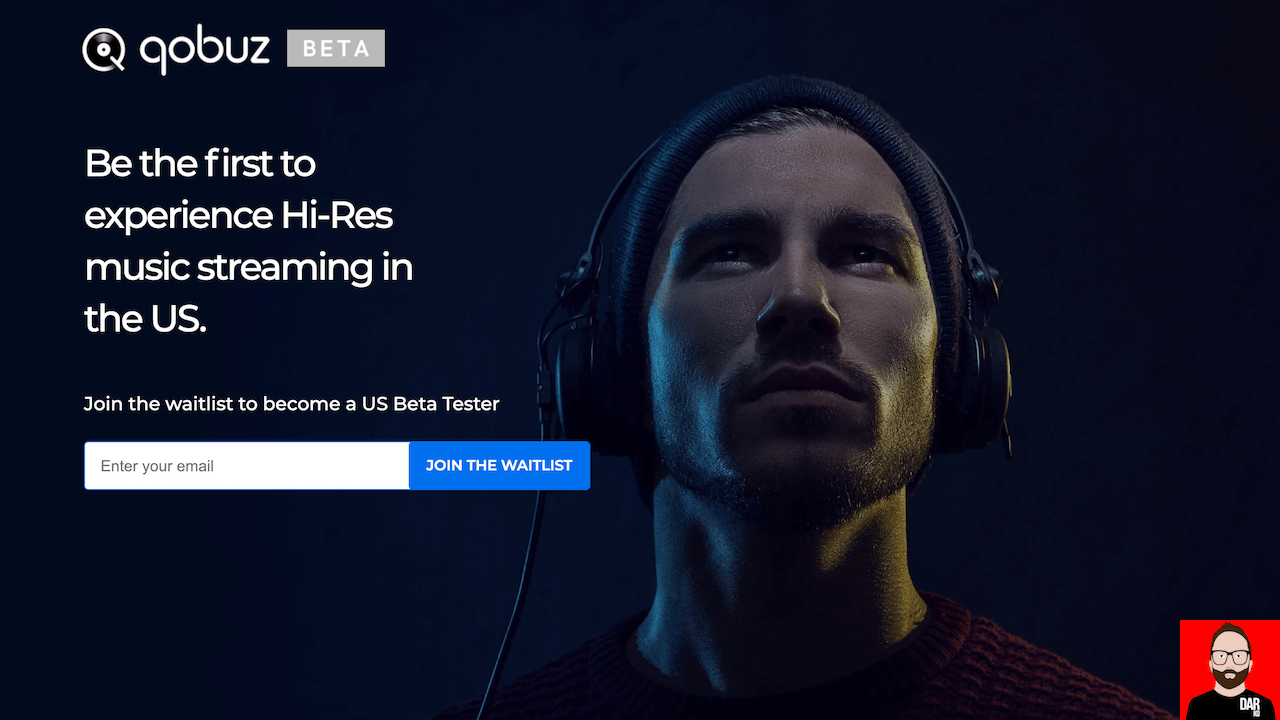 “Total Blam Blam” or “Where Are We Now?”. If Qobuz’s entry into the US market were a David Bowie song, it would very much fall into the latter camp. The planned official launch at RMAF 2018 was stalled at the eleventh hour (and for reasons unknown). Only at the end of 2018 was it rescheduled for Q1 this year and tier pricing announced.

And if Qobuz’s presence at CES 2019 is anything to go by, the French music streaming company’s plans seem to be once again on track: a public beta is now open to anyone wanting to try before they buy. Click here to drop your email into the queue.

(Side note: with the USA being a different licensing territory to Europe, we can expect to see minor catalogue differences.)

The audio file size calculator mentioned by Solomon can be found here. However, for a more simple data breakdown, consider David Byrne’s American Utopia, a 37-minute album. As a 320kbps MP3, it will eat 86Mb. As a lossless FLAC, 241Mb. As a 24bit/96kHz hi-res file, 773Mb. The studio master clocks in at three times the size of the CD, which in turn is three times the size of the MP3.

Users streaming via home-tethered Internet connections likely won’t be concerned with data usage differences but those looking to step up their streaming game via a mobile phone’s more limited data allowance should pay strict attention to the smartphone app’s offline mode lest they suffer bill shock. 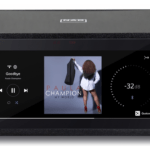 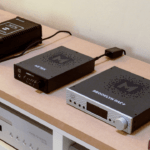