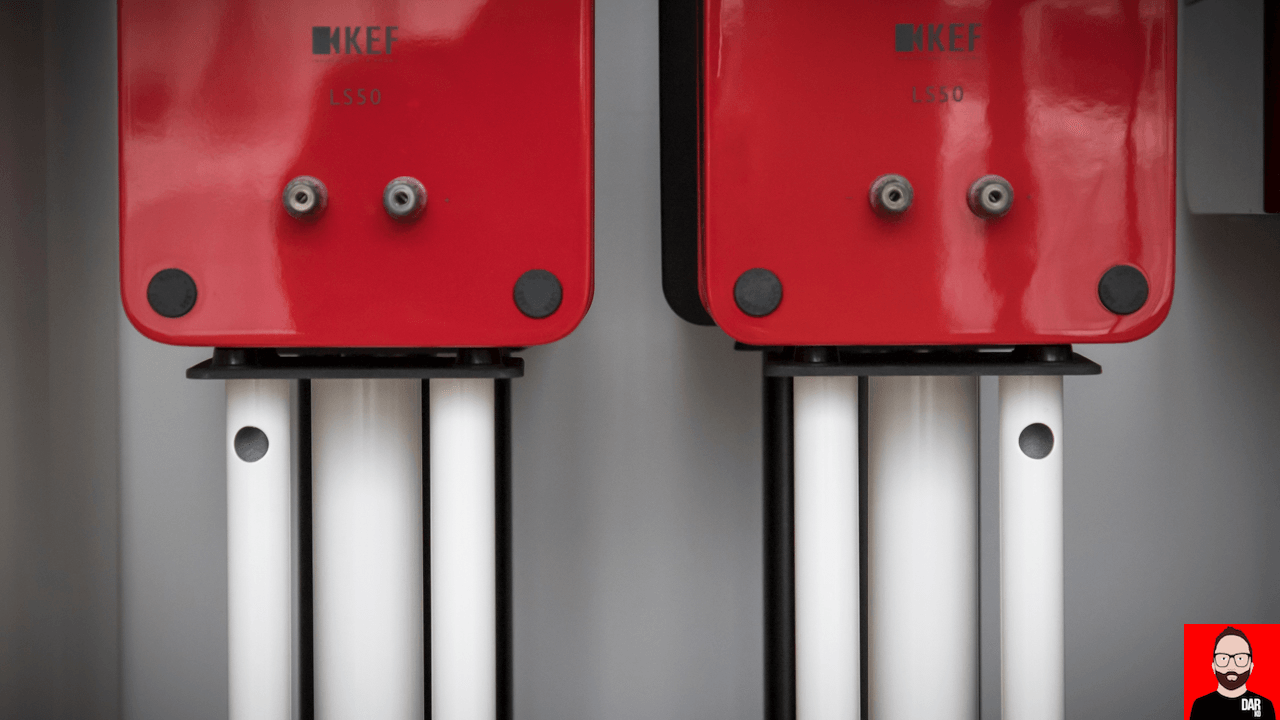 In the days sandwiched by Christmas and New Year, we find ourselves in the anteroom of the year ahead, looking back on the year soon to close. We sit between the future and the past.

Standmount loudspeakers coming my way in 2018 were evenly split between passive and active designs. From the former camp, the Harbeth Compact 7ES3, the ProAC Tablette 10 (and its Signature variant) plus a new found favourite in the DENSO Ten Eclipse 510Z MKII. From the latter stable, the Genelec 8341 The Ones, the Kii Three (our 2018 Product of the Year) and the KEF LSX.

In 2019, I’ll be going even deeper still on actives. Not only because of a personal interest in minimalist setups (aka Future-Fi) but because a handful of loudspeaker manufacturers seem to cottoning on to actives’ broader appeal in the home audio market, especially to the non-tweak geeks who believe that a hi-fi system should be as easy and as quick to set up as a TV.

Both the ELAC Navis AR-B51 and Dali Callisto 2C will be arriving in January. Both are active standmounts. Both will go head-to-head with the KEF LS50W.

And both the ELAC and Dali loudspeaker will need a pair of loudspeaker stands. I use the Atacama Nexus 6i. At £99/pair, they aren’t expensive, even when filled with (£30) Atabites, Atacama’s high-density filling.

More in this short cut:

And the Nexus 6i’s affordability is the main reason why I own two pairs to make standmount comparisons that little bit easier. These are stands that get the job done and symbolically bridge last year’s standmount loudspeaker reviews with those coming up next year.

You can keep tabs on the Darko.Audio future here. Q1 2019 is already fully loaded. 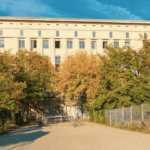 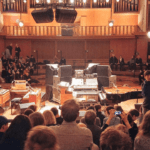