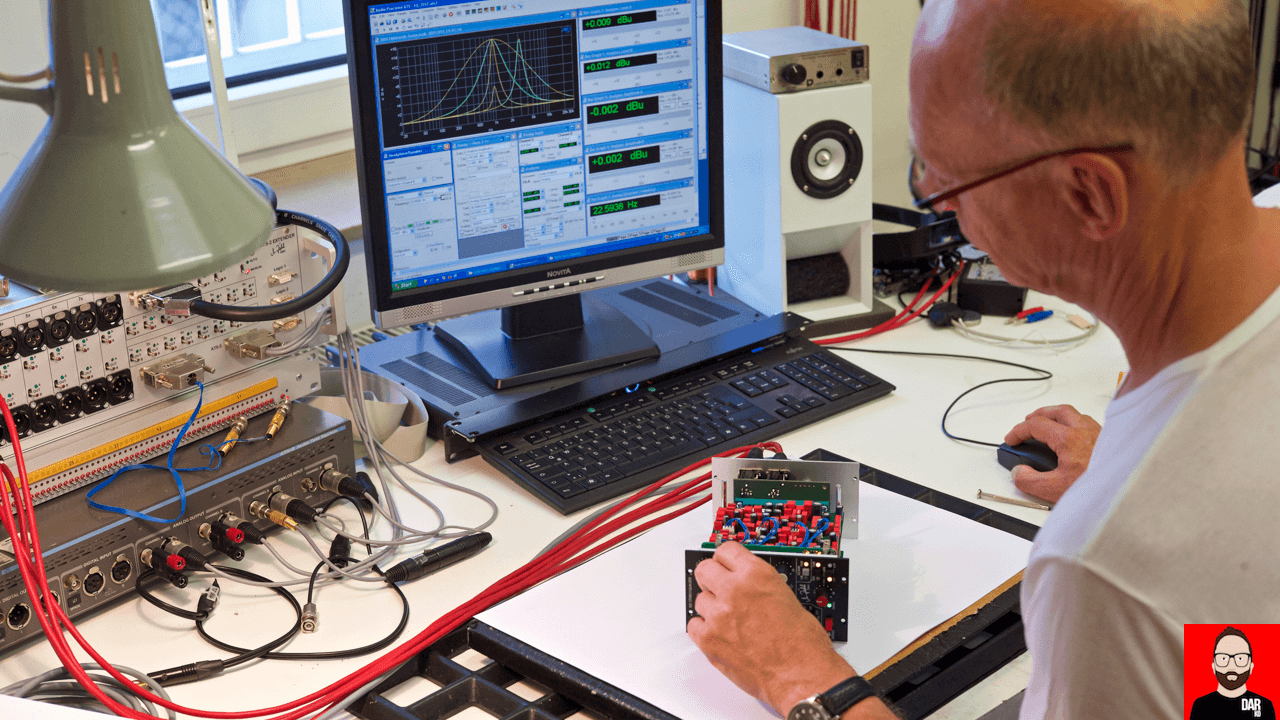 Best of 2018? We’ve done the professional. What about the personal? For that, we journey back to late April and a Kreuzberg kitchen. Serving tea is Mark Ernestus whose pioneering work with Moritz von Oswald as Basic Channel and Rhythm & Sound isn’t up for discussion. Not tonight. And not three months later at Berlin’s HAU Theatre sitting on a panel with Tresor founder Dimitri Hegemann, Underground Resistance’s (‘Mad’) Mike Banks and the Night Mayor of Detroit, to discuss how, during the Nineties, techno jumped from its Motor City birthplace to the German capital.

Ernestus would sooner talk about the now: his love of dub and reggae that now dominates his DJ sets but also seeded his founding of Hard Wax – Berlin’s most iconic record store – as well as his work with Senegalese musicians as Ndagga Rhythm Force. In 2018, techno, it seems, could not be further from Ernestus’ mind. 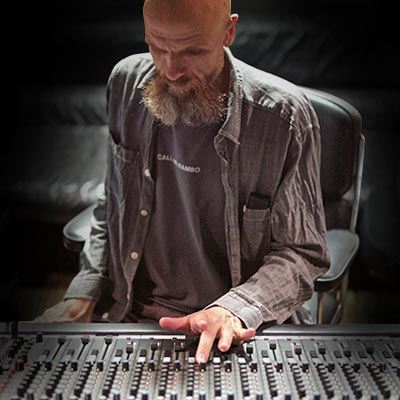 Adjacent to Ernestus’ kitchen sits his Berlin recording studio. We step inside to feel how its sound isolation (that shields the neighbours) and acoustic treatments (that minimise the room’s negative influence on sound quality) create an initially disorienting experience — perhaps none too dissimilar to entering an anechoic chamber. In the middle of the room sits the AM-1: an all analogue mixing console co-developed by Ernestus with Michael Zähl.

Zähl is more forthcoming about his past successes. His story stretches back to the late 1970s where he worked as a studio technician for Conny Plank, who famously produced records for Kraftwerk, Neu!, Cluster & Eno, Devo, Ultravox, D.A.F. and The Eurythmics.

I sat down with Zähl as the sun went down on the final day of Superbooth 2018 in May for him talk about his work in the Conny Plank studio, the mobile studio development project that led to a commission from German experimental rock band Can (among others) and how, to this day, as assisted by Mark Ernestus, the AM-1 continues his philosophy of the studio console as a key contributor to a recording’s sound.

For those who want the techier dive on the AM-1, this video sees Zähl walk us through the specifics of his mixing console as demoed at Superbooth. Parallels to the home audio world are never far away:

How reassuring to hear such a storied studio developer not see analogue and digital as mutually exclusive technologies – as an idealist might – but as having strengths and weaknesses that can complement each other – as would a pragmatist.

Built to order and customised to meet each studio owner’s individual requirements, the AM-1 has already found a home with modern-day techno/electronic royalty: Bernd Friedmann, Ben Klock and Ricardo Villalobos.

I moved to Berlin to explore first hand the crossover between electronic music and better sound quality. In 2018 with Mark Ernestus and Michael Zähl, I found my first point of contact. 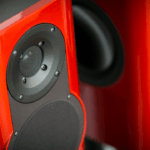 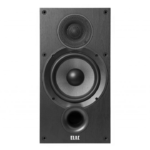