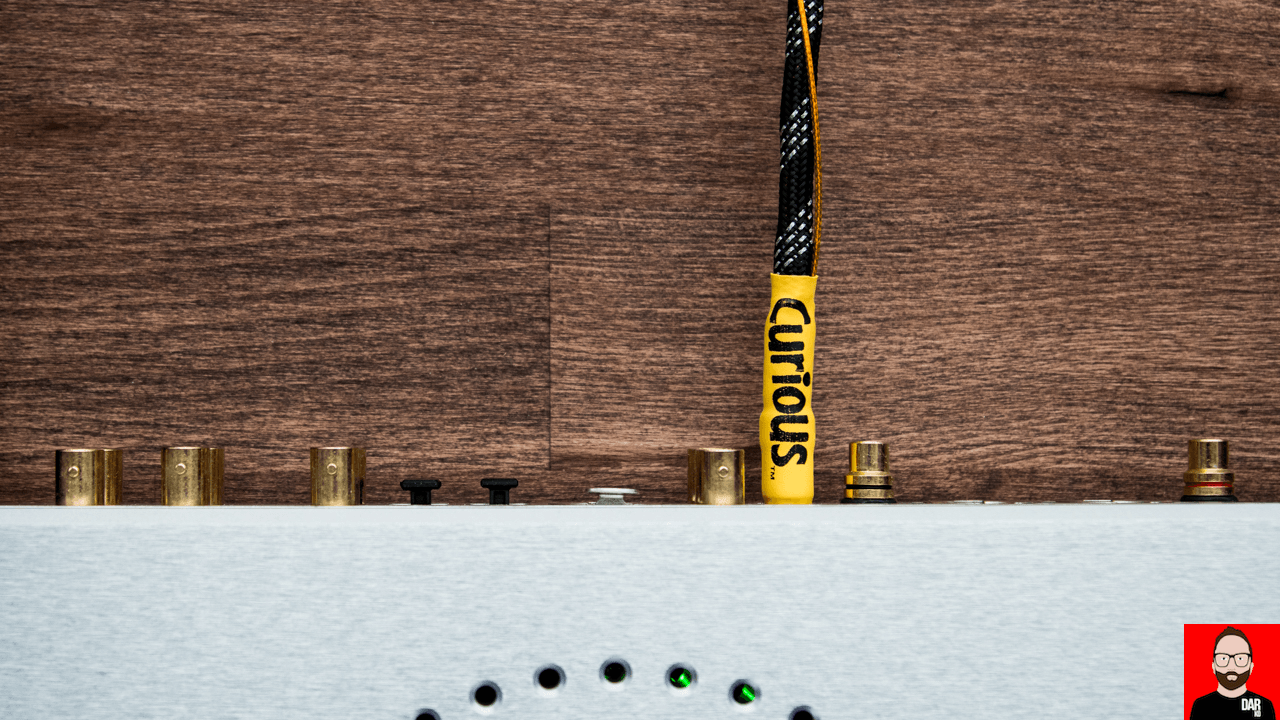 Tell the Average Jo/e not versed in the double trouble of electrical noise and jitter that you dropped US$350 on a USB cable and s/he’ll likely question your sanity. Audiophiles know what Jo/e does not: that not all USB connections are born equal.

For this commentator, there’s no doubting the Curious USB cable’s audible superiority to vanilla wire – some of which doesn’t even meet the USB spec. The Curious also knocks out other audiophile-aimed offerings like AudioQuest’s Carbon. Old Yella lends music more pep, more detail and a better sense of space but without straying into the Carbon’s occasional brightness — a handful of reasons why the Curious has been my goto USB wire for the past three years.

The review gig demands that I swap gear often. The interconnecting cables must, therefore, like the room itself, remain a known constant. For the past seven years, I’ve run AudioQuest’s Yukon interconnects between DACs and amps – the balanced version between preamps and actives – and their Rocket 88 between amps and passives.

In addition to the Curious USB cable, AudioQuest forms the backbone of (almost) every hardware configuration put together here at the DarkoHaus; and given the ‘show n tell’ treatment here at the request of (some of) the 12,000+ audiophiles and Average Jo/es already subscribed to the Darko.Audio YouTube channel. 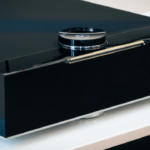 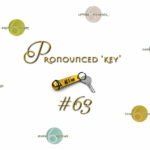