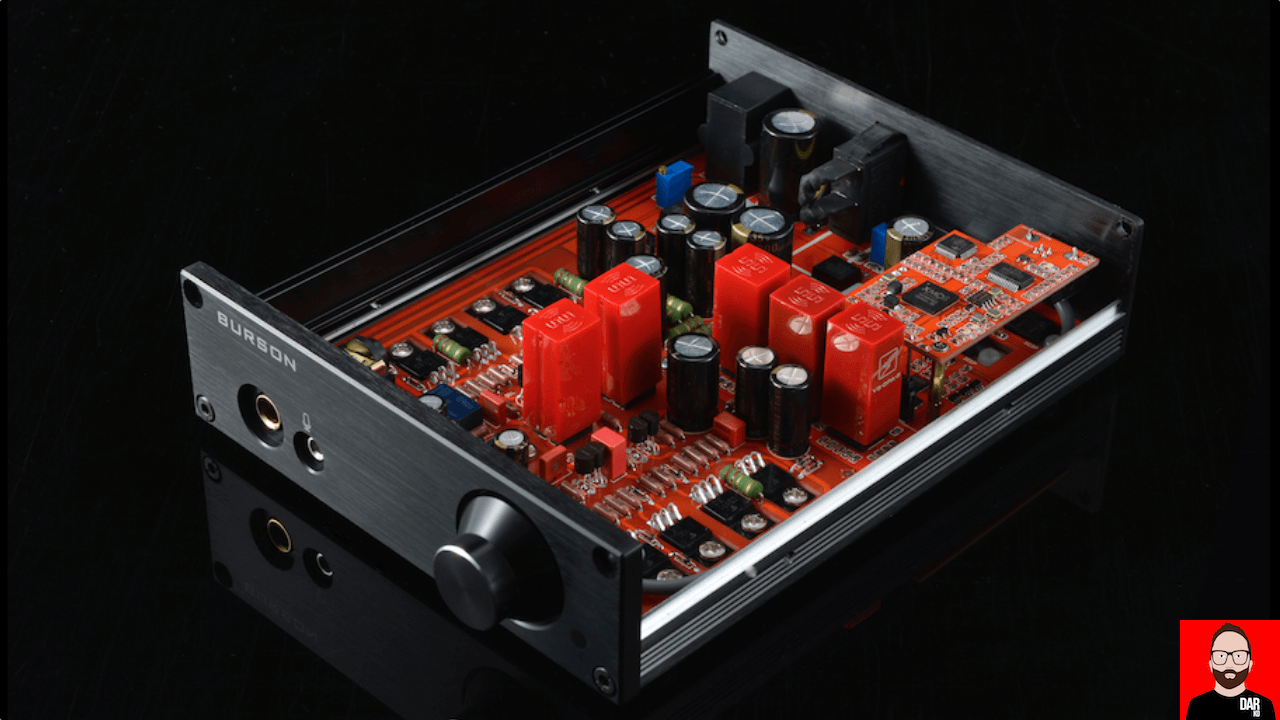 The Swing sports a line-level output to run as a DAC and variable gain RCA outputs for pre-amplifier duties. Inside, a sextet of Burson’s ‘Maximum Current Power Supplies’ (MCPS) each juice six different stages of the DAC.

However, with its headphone output occupying more internal real estate, the Playmate gets one less MCPS and a single set of variable gain RCAs.

Digital inputs on the Swing and Playmate number three – USB, TOSLINK and coaxial – with support for PCM up to 32bit/768kHz PCM and DSD512. Taking care of D/A conversion is the ESS Labs Sabre 9038.

Then comes the wrinkle. Burson ship a hex key with each Swing and Playmate for users to pop the lid to optionally swap out the stock op-amps – NE5532 X 4 in the Playmate, NE5532 X 2 + NE5534 x 2 in the Swing – for Burson’s own (discrete) designs. Think of this as tube rolling but for solid state gear. 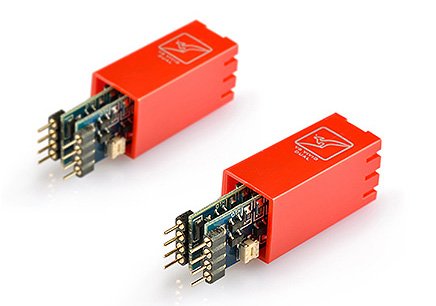 For example, the Playmate offers op-amp rolling in its I/V stage, its LP filter stage and its headphone amplification stage. Swapping out the stock op-amps for Burson’s V6 Classic (per the US$649 package) or V6 Vivid (another US$649 package) will subtly change the unit’s tonal balance.

The Swing and Playmate begin shipping on 1st January 2019 with a pre-order discount of 20% running until 24th December. 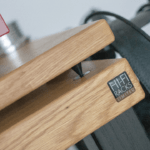 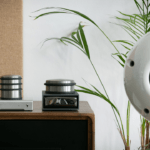