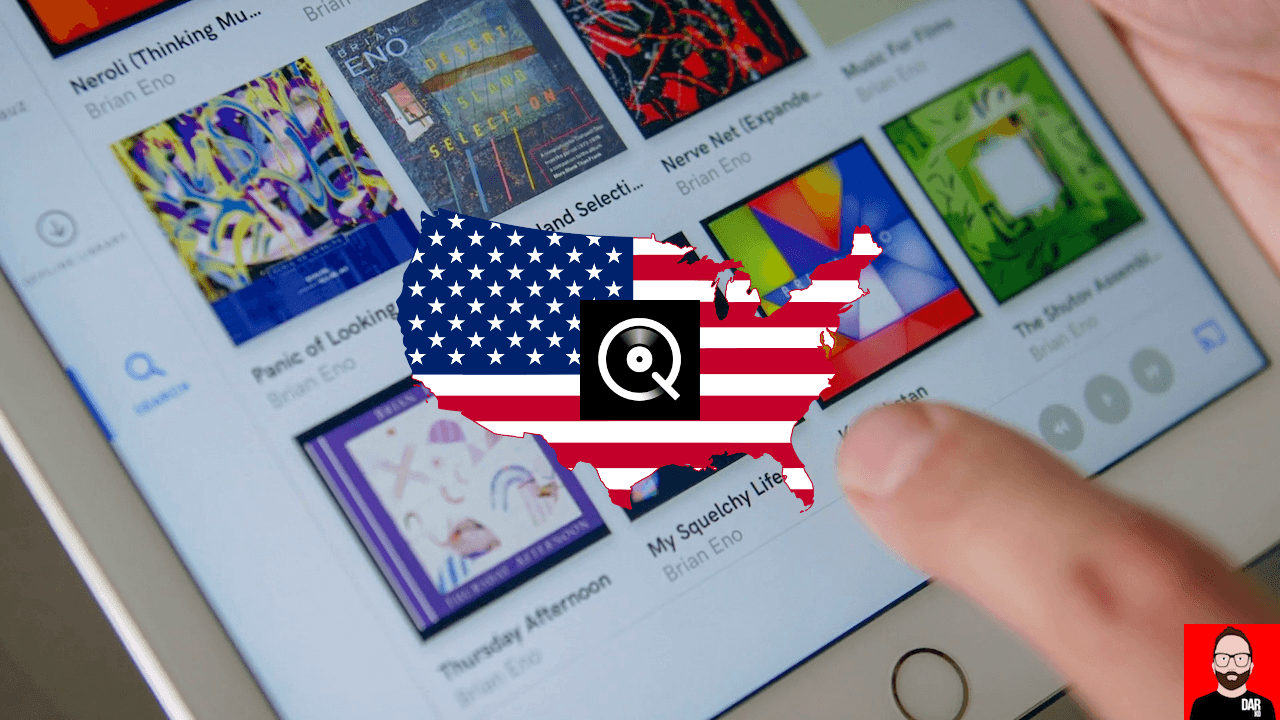 “Do you know when Qobuz is launching in the USA?” This question has landed in my inbox several times a week ever since the French music streaming service previously announced it would be formally flipping the switch on the USA in October.

And yet Qobuz’s RMAF 2018 presence was more low-key than many expected and, crucially, went without a launch or mention of ‘when’.

This week, Qobuz has announced that their Stateside debut will happen sometime in ‘early 2019’ with the following four pricing tiers:

For hi-res fans, the devil is in the details. Like that other hi-res audio streaming service Tidal, Qobuz can only give us what the labels and studios give them. That will see Qobuz’s Sublime+ and Studio tier subscribers greeted with 2 million hi-res tracks – anything from 24bit/48kHz to 24bit/192kHz – from a total library of approximately 40 million.

In other words, hi-res audio supply will sit at around 5% with CD quality availability nudging 100%. I’m a Qobuz user and for me, its strongest suit is that it brings the CD store home.

Qobuz is already available in eleven European countries and is known by those who care about streaming service sound quality as the lossless alternative to Tidal, but with a sharper focus on jazz and classical releases.

Music streaming is modern day magic and choice is a wonderful thing. 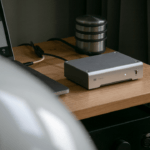 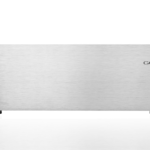