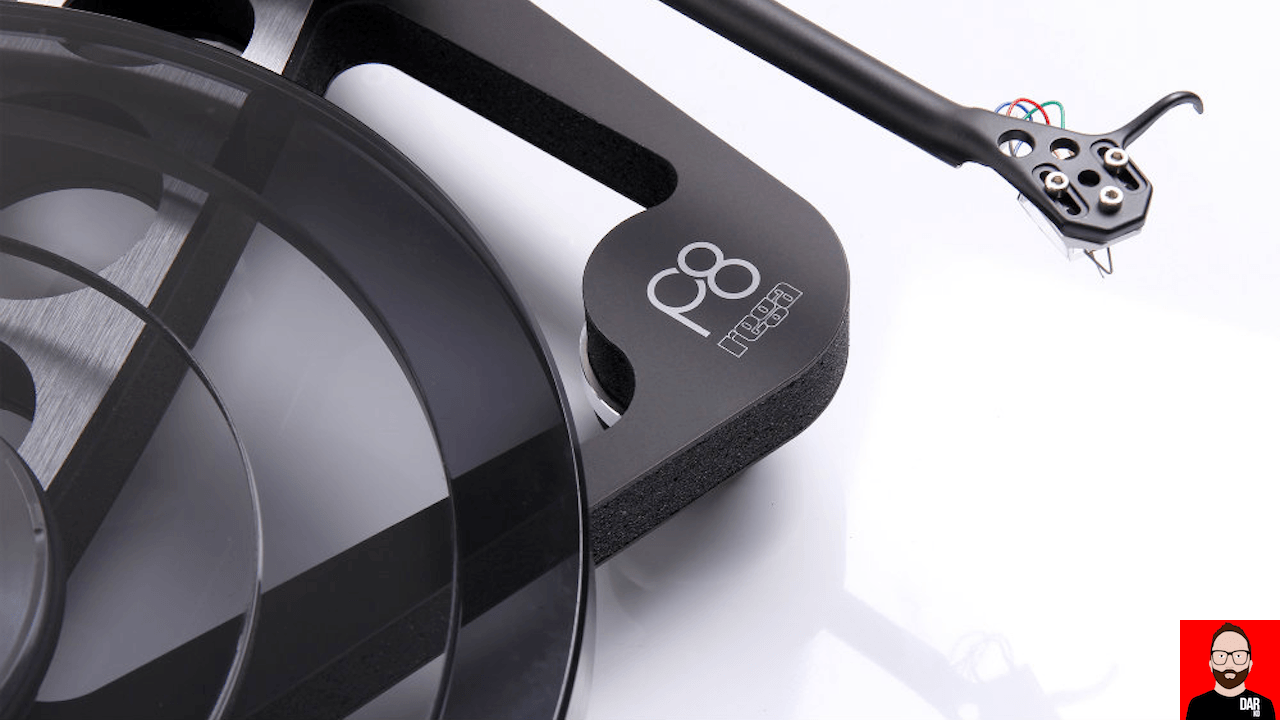 In locating a new laptop we might look for the fastest CPU, the largest amount of RAM and the biggest hard drive. Hang everything else – performance is paramount.

Not every buyer works this way. Apple has built its Macbook success on selling last year’s hardware by offsetting any (perceived) performance hit with a sleeker shell, an increasingly lower-profile keyboard and a more elegant operating system. As Alienware owners can attest, beauty is in the eye of the beholder.

No matter what fibs we might tell ourselves, buying decisions aren’t based on performance alone. We (subconsciously) factor in feature set, a product’s aesthetic appeal, what it says about us and how it contributes to the user experience  — a complex equation that marketing wo/men continually attempt to solve.

Some get closer than others. Beats didn’t sell a tonne of headphones on performance alone. The magic bullet was the Dr. Dre connection. A brand ambassador’s (wholly unrealistic) suggestion is that ‘you too can have a piece of me’. Beats’ appeal, like music itself, is emotional.

Cynics might point to a case of style over substance – and they’d have a point – but those critical pencils aren’t quite as sharp when discussing Devialet whose Expert and Phantom’s audible compromises are questionable at best and, like Apple for many laptop buyers, are more than offset by a broad feature set and Future-Fi aesthetic.

Other manufacturers have told us that we can have our cake and eat it. That hi-fi gear can arrive in attractive wrappings to steer us away from the overly technical visual spirit of a clunky-looking Windows laptop and towards the elegance of an Apple MacBook.

By their very nature, news items drop in a piecemeal fashion. Here we tie together three recent announcements to highlight an ongoing trend, this time out with Rega, iFi Audio & Cabasse — audio manufacturers that recognise the importance of aesthetic appeal when designing audio hardware:

The Rega Planar 8 might look like a direct descendant of its predecessor, the RP8, but according to the British turntable manufacturer, it takes its design cues from the more expensive and more elusive Naiad.

We might be technically impressed by how Rega has improved the tonearm and the 3-ply glass platter’s weight distribution or how engineers have shorn the foam-core skeletal plinth of surface area (for reduced exposure to airborne vibrations) and weight (for greater rigidity). And yet it’s the plinth’s acute-angled structural zig-zag brings forth a striking visual appeal that isn’t disrupted as soon as the dust cover goes on. Gone is the RP8’s plinth overlay and hinges; in its place, the Planar 8’s dust cover is placed directly on the platter to cover the tonearm with a work of Dieter Rams-like elegance. 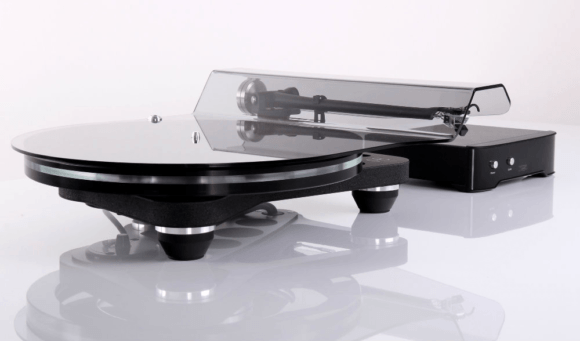 In a world of me-too turntable design, none look quite like the Rega Planar 8. It will sell for €2300 with optional factory-fitted MC Rega Apheta 2 adding €1100 to the RRP. Shipping begins in December.

Also from the UK comes iFi’s latest gadget: the xCAN is a portable headphone amplifier – balanced and single-ended in, balanced (up to 1 watt!) and single-ended output – with aptX/AAC Bluetooth reception for occasions when a wired connection is too much of a hassle or for pairing with smartphones that no longer offer a headphone output of their own.

Designer and company founder Thorsten Loesch talks us through the xCAN specifics from the floor of IFA 2018:

What Loesch doesn’t mention here is that his company now retains the services of an industrial designer who studied under France’s Philippe Starck, which explains the recent switch up from the more utilitarian aesthetic of the (Micro/Nano) iDSD Black Label trans/portables to the chrome-waved shell that wraps the xCAD (and xDSD before it). This is one of few portable headphone amplifiers whose outward appearance transcends the unit’s basic utility to bring inquisitive on-lookers closer still.

In a world of me-too portable headphone amplifier design, none look quite like the iFi xCAN, available now for US$299.

The Pearl by Cabasse

Reaching down to 14Hz and up to 27kHz, the Pearl promises full-range performance from an active 3-way ‘streaming’ loudspeaker design that, at first sight, could be mistaken for that other French company, Devialet:

Cabasse’s take is a 33cm circumference sphere that puts 18kg on the scales and, like Devialet’s Phantom, can be run solo or as a stereo pair.

Each Pearl connects to a network via WiFi or its rear-panel Ethernet port where connectivity goes beyond the Phantom’s TOSLINK, Bluetooth and streaming inputs – here 24bit/192kHz DLNA + Spotify, Qobuz, Napster, Deezer and Tidal – to additionally include USB (for storage device hook-up) and analogue.

Taking another leaf from the Devialet book, the Pearl’s Bluetooth remote control also looks none-too dissimilar to a jar of moisturising lotion but Cabasse has added support for voice control about which specifics are vague.

Each Pearl is available in black or white finishes and sells for €2790 — double that for a stereo pair and you still have a highly compelling high-end audio system that, Devialet aside, leaves the competition for dust on visual appeal. 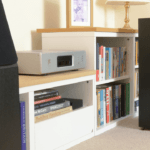 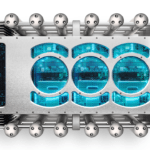