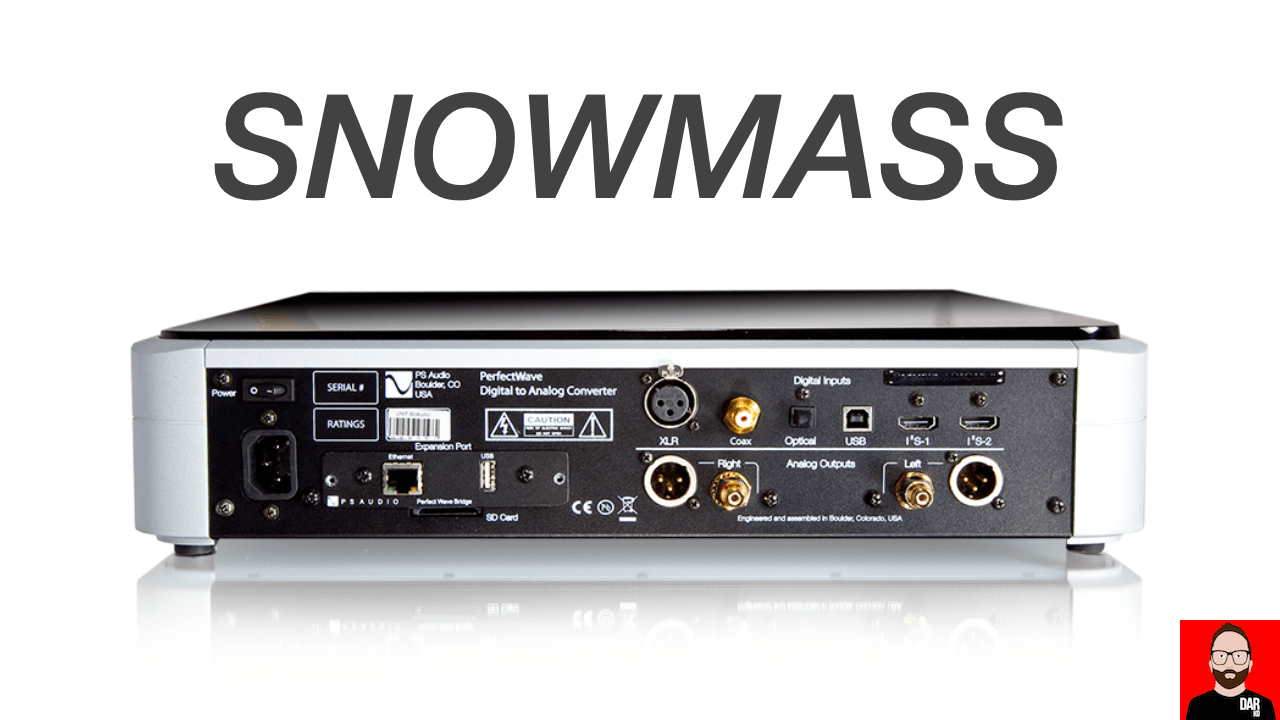 PS Audio’s DirectStream DAC is like no other DAC. We might best think of it as an audio computer where between its suite of digital inputs – that includes an optional Roon/Spotify enabled streaming board – and its discrete DSD-decoding output stage sits not an off-the-shelf D/A chip but an FPGA that runs code written by one Ted Smith.

And that same code is also field updatable. Just as upgrades to the likes of Audirvana Plus and JPlay can bring improved sound quality to Macs and Windows PCs deployed as digital transports, software updates to the DirectStream DAC can also elevate its sound quality. Each update is supplied free of charge and is named after one of Colorado’s Fourteener peaks.

On the DirectStream, OS updates are installed via an SDcard inserted into the DAC’s rear panel. Instructions:

Eleven months on from the DirectStream’s Redcloud OS update, PS Audio want end users to consider upgrading to new OS Snowmass where Ted Smith’s code focusses on lowering jitter and, interestingly, the electrical noise generated by the FPGA when processing incoming data. In a hat-tip to Redbook, Snowmass features reworked maths for its upsampling of lower rates where SNR has reportedly been lifted from 144dB to 156dB.

CEO Paul McGowan is typically effusive in his praise of Smith’s work: “Snowmass is our best update yet, and as always, DirectStream owners get this upgrade for free—and holy moly, they’re not going to believe how good this is. It’ll easily blow away six-figure DACs.”

PS Audio is also set to release new code for the aforementioned Network Bridge II that will, according to the Colorado company, “improve connectivity and stability of Spotify Connect and include a number of improvements in functionality, including a dimmer feature for the display.” 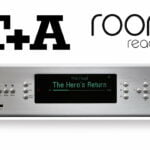 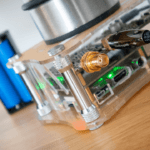