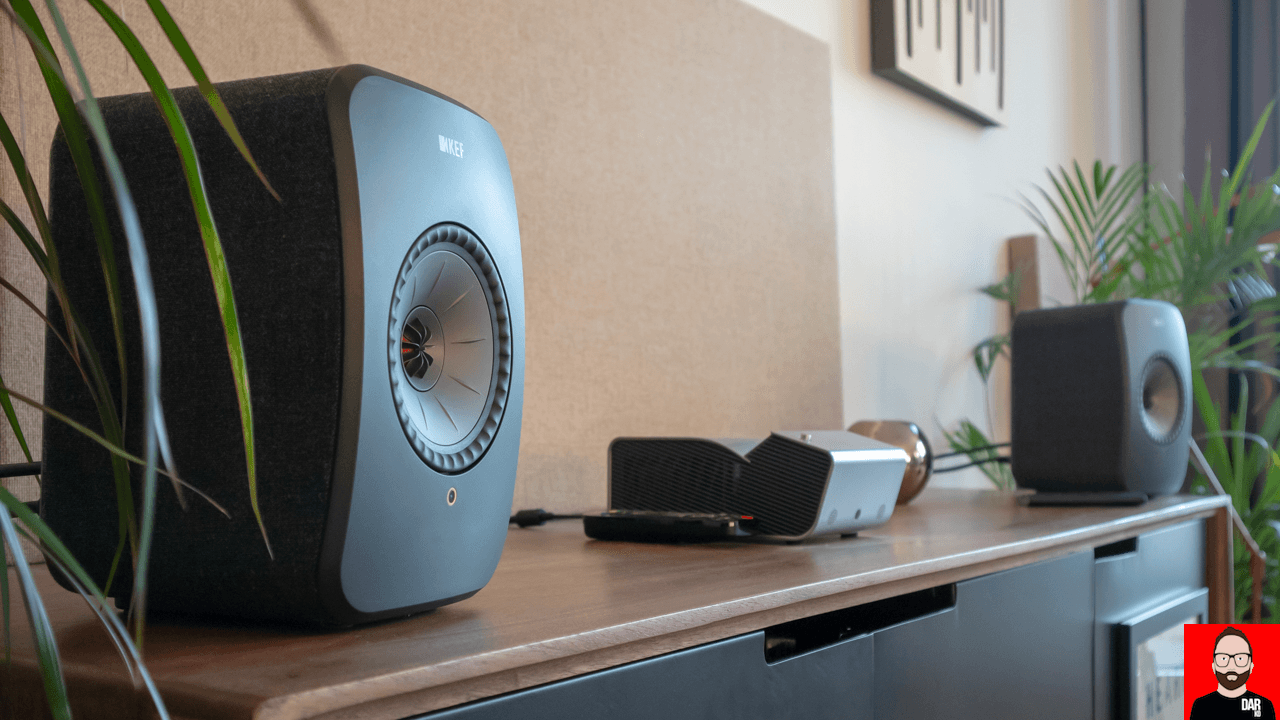 “John — watching your LSX video, I had a eureka moment!  Some background, very briefly…  For years, I’ve been frustrated about the lack of Roon connectivity for the Naim Mu-so, which I use as a second sound system outside of my main lounge area.  Watching this video, I realized that I can use the same Chromecast hack with the Mu-so, which has both the optical in and the charging port!

There has been lots of forum chatter about the lack of Roon on the Mu-so line, so maybe other readers will benefit from this insight.  Up to you whether it’s worth sharing, or maybe I’m a few steps behind everyone else!

Great stuff, many thanks, please keep it up.”

“Not sure this is the right place, so apologies if not. Just want to say thank for your ‘short film’ on the new KEF LSX – it was fantastically informative and incredibly useful. Makes me wonder why manufacturers don’t adopt a similar approach rather than traditional manuals. Will definitely be considering these as an alternative to a traditional sounder – although, I assume for movies a subwoofer would be necessary – with the added benefit of a proper soundstage, which I know is one of your great ‘missions’, one that KEF seem to have adopted in promoting the LSX!

Also, as a relatively new reader, just to say another thank you for the wonderful site. You are helping me understand hi-fi so much better, dispelling so much of the confusion and esotericism of the traditional press – in a sense democratising hi-fi for the masses. Really is appreciated.”

“How well could the KEF LS50W or LSX speakers work in a home theater system if they were combined with a subwoofer? In my case, the alternative to the KEF speakers would be a soundbar of some kind and a subwoofer, but no surround speakers. Am I correct that a KEF 2.1 system would not provide an LFE channel?

If KEF could provide a way to use the LS50 Wireless with the LSX for home theater they would likely need a new manufacturing plant to meet the demand.”

Brilliant review of the Kef LSX. The review is detailed and down to the point. It succeeds so well particularly in describing sound verbally, which is no small feat.

The other day I also liked your letting Andrew Jones explain his stance on sound signature in a video. To me, he seemed reluctant of imposing too much of his personal sound signature in his creations. Yet, as he does speakers and electronics so successfully, why would he not lay his remorse to rest and finally design an all-in-one speaker à la Kef LS50W? Please tell him some enthusiasts are waiting for him to take the plunge! An all-in-one such speaker would be his totally personal sound signature without boundary. No beating around the bush!

Maybe you have an opportunity to tell him of my nerd comment?

“Absolutely!  It no longer makes sense to assemble a music server/streamer from basic parts, unless you’re down at the Raspberry Pi level.  Now that a great, pre-configured audiophile-quality server like the Sony HAP Z1ES can be had for well under $2K U.S., DIY computer audio seems pretty masochistic to me.”

I am a quasi-audiophile–an audiophile who doesn’t have great ears, keeps his system’s total cost below 10k, but loves music and wants to hear it as close to the artist’s intent. My system is a desktop PC streaming Tidal (mostly) through Roon and upsampled using HQPlayer, to an Uptone Regen, to a Meridian Explorer 2 (I’ll try a Schitt Yggdrasil and Chord Qutest next year), to a Schitt Saga, to a Schiit Loki (I suggest trying it because of the flexibility it provides), to a Schiit Vidar, to Tekton Double Impact speakers and SVS-SB-1000 subs (one for each channel). As you can see, much of my equipment comes from your reviews. Thank you.

My musical loves are old-school hip hop, electronica, jazz, 80’s music, classic rock, etc. As you know, it’s hard to find reviews/reviewers whose musical taste includes electronically created music, where full range reproduction is critical to enjoyment (and hearing the artist’s intent). I skimmed some of your electronica features, and some of our musical tastes overlap. I was going to suggest “Maim That Tune” by Fila Brazillia (especially because the stream on Tidal is kinda lifeless, so it can be a good way to see how much a DAC/something will improve a system’s sound), but you’ve already recommended it. Listed below are some albums that I like. I hope you like some of them.

Thank you, again, for your work. 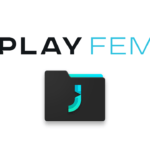 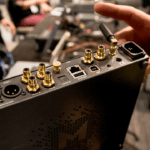